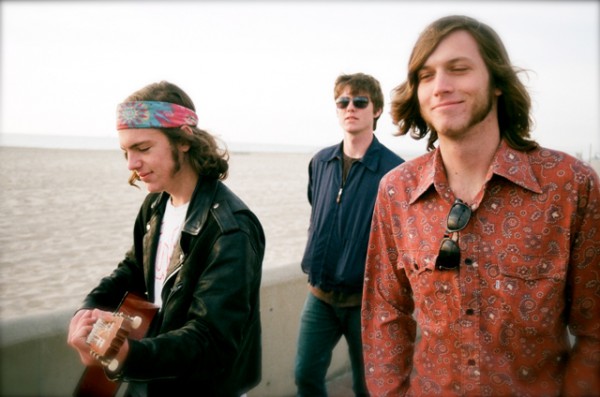 “Is this life reality? No. It is a film! We are images, dreams, photographs. We must not stay here! Prisoners! We shall break the illusion! This is Maya! Goodbye to the Holy Mountain, real life awaits us.”

The piercing final words of Alejandro Jodorowsky’s film The Holy Mountain, spoken by the writer/director/actor and counter-culture icon himself, provide a suiting finish to Temporal Love’s debut LP. This final statement of the record reflects the bands’ rapid progression toward deeper consciousness, steeped in the practice of breaking bonds to expand beyond limitation – musically, spiritually, mentally, physically. And they won’t stay here. Temporal Love is moving to Guatemala!

On their debut long player, Temporal Love I, we find the band in one of its earliest forms: a power-trio core with an experimental heavy-blues-psych-rock sound that quite possibly would have achieved instant success in 1969. The lineup was Tyler Bozeman, aka Sir Phunk Dad (guitars, lead vocals, keys, saxophone, bass, percussion, drums), Sean Reed (harmonica, lead vocals, bass, guitar), and Zach Bozeman (drums, back up vocals).

While the individuals of Temporal Love share in their pursuit of expanding consciousness, so also have the collective group and its sound expanded. Internal aspirations of transcending limitation, combined with a love for funk music, have seen the band evolve into a freer outfit operating with a broader scope upon a larger plain. 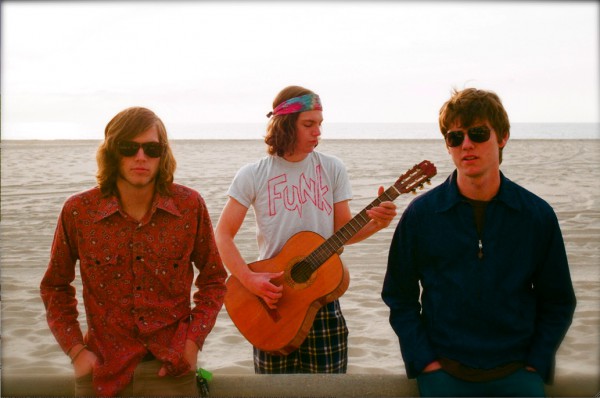 Funk music altered Temporal Love’s perspective on how a band could be arranged. Photo by Jeff Vincent.

“Funk [music] opened our eyes to a certain way to go about putting together a band,” says Tyler.

“What funk does,” says Reed, “is it allows for more instruments, I think. Because all the instruments are playing in interlocking rhythms and grooves within spaces, you know, instead of mashing them on top of each other.”

“Exactly,” Tyler agrees. “That’s why we were a three-piece before… we were playing like Cream, where everyone’s just bashing on top of each other. You know, it sounds cool and psychedelic and nasty, but we also later got into just the attitude of really more intricate music too, where everyone’s playing more with each other, or leaving spaces and complimenting the other instruments. And when you do that you can add like however many instruments you want.”

“But we still also have simple songs as well,” Reed quickly adds.

They’re not a funk band, not a power-trio blues-rock band, not a jam band… In fact, it may not be a band at all anymore, so much as a collective.

Tyler tries to explain. He says, “We’re more of just a collective of people that play whatever they want, as opposed to being a band. It’s not like a band of people. It’s just like an idea, a name, a tag…”

“It’s just a temporal love, you know,” says Reed with a smile. 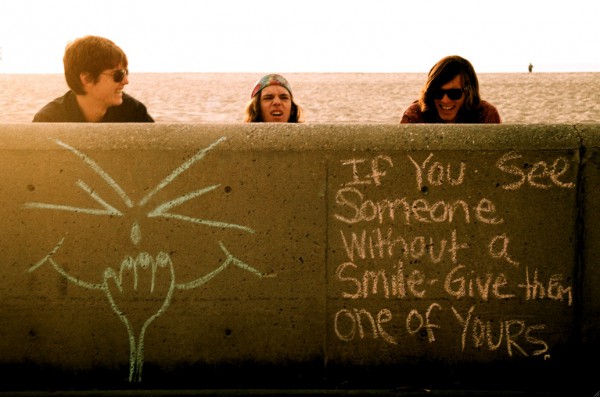 Just as existence exists without the “tags” we’ve assigned to everything in our feverish attempt to label the physical world around us, wherein nothing is really anything that we call it, but everything just is what it is and it’s unexplainable, Temporal Love is something deeper than “a band” to these fellows. Topically, it has essentially become the entity around which a like-minded group of 18-23-year-old talented musicians, who are local childhood friends, collaborate to make music and art and other groovy things.

“It’s a much more interesting energy with like ten people all creating the sound together,” says Tyler.

Reed says that it also just allows for more freedom of expression, which he feels is more beneficial for the evolution of the band.

“We’re lucky as hell to have the friends that we have,” Tyler adds. “They’re all so ridiculously on point… amazing musicians… it was pretty easy to just like let them come in and do their thing, they just f##ing kill it every time.” 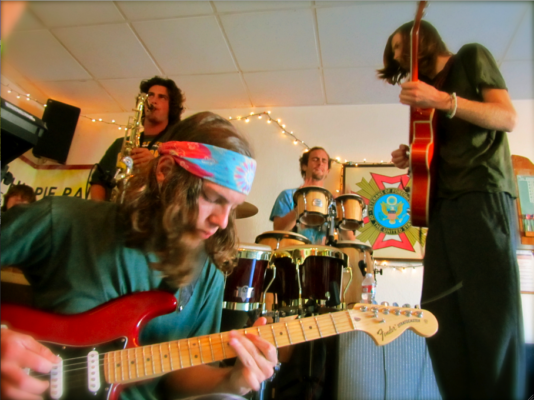 If the music must be labeled, and for us it must, it could be liberally described as a blend of funk, psych, jam, rock n’ roll, jazz, and blues. Always, it carries the Temporal Love signature, which is thickness and improvisational expression. It will be interesting to see how their music continues to grow when they return. When they return.

After saving all summer, all but three members of Temporal Love are moving to Guatemala, with home base at Lago de Atitlan; to which Aldous Huxley famously wrote, in awe of the lake, “It really is too much of a good thing.” A loose plan could find the group working on an organic farm, playing small gigs and street performing for food, or just floating around from $3 hostel to $7 hotel. Meditation will be a key element of the journey, including a four month vision quest in the mountains with a Mayan priest. In December, they’ll be side tripping to visit temple sites in Palenque, southern Mexico, for the gathering of the processional alignment surrounding the end of the Mayan calendar cycle, where Wandering Wolf Don Alejandro Cirilo Perez Oxlaj (leader of the National Mayan Council of Elders of Guatemala) will be present. 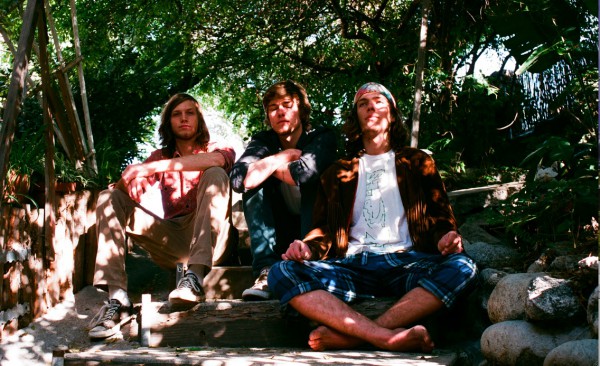 Temporal Love will be meditating in the mystical lands of Guatemala for an indefinite period of time come this fall. Photo by Jeff Vincent.

In a sense, before and beyond all the spiritual and cosmic mumbo jumbo, when relegated to earthly bounds, Temporal Love just loves to play, play, play. They’ve been so busy doing so, that before departing this fall, Dirty Hippie Radio is delighted to present their double-banger album release show at Saint Rocke on Thursday, Sept. 6. It turns out that by the time they’ve released their debut record, their second LP is already done. A limited run of 500 vinyl copies of Temporal Love I will be available at the show and include a digital download card for both the album and its successor, Temporal Love Expands. There’s even the possibility that they’ll have released album two on CD before leaving, and have completed full-length album number three, which they’re currently recording.

At any rate, it’s adios y buen viaje; their last show for awhile. Local whiskey-folk, country-rock outfit Bullys & Matadors, and South Bay’s R&B, blues, funk, rock, jam band veterans Midnight Lamp will be opening for Temporal Love tonight at 8 p.m. Tickets are $10. Saintrocke.com offers $1 discount on tickets when you share the show from their calendar to your social media networks. 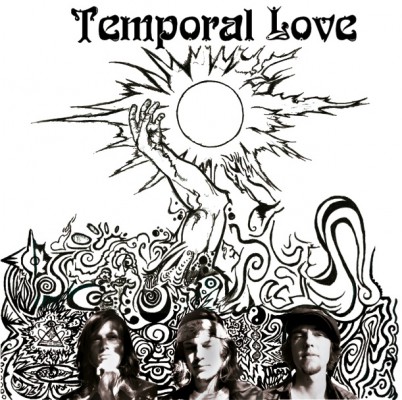