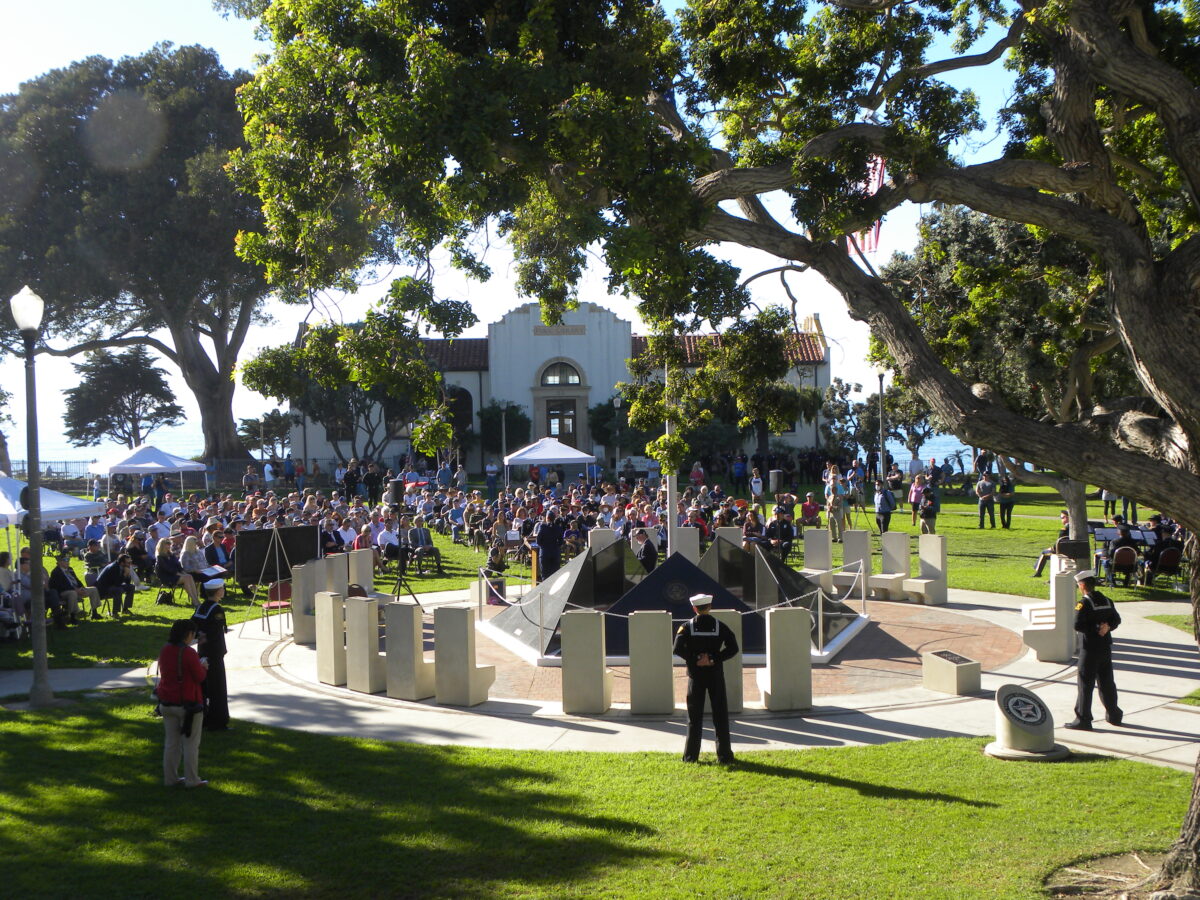 The 1931 Redondo Beach library-turned event center on the bluff at Veterans Park may be reopened to new uses.

City councilmembers voted Jan. 4 to gather ideas from the public before filing a request for proposals.

The three-level library closed in 1991 because of earthquake damage.

Following restoration, the building was placed on the National Register of Historic Places, and has been in use mainly as an event center. Previous leaseholder Spectrum Catering bowed out in 2020 at expiration of its contract, when large group gatherings were banned because of the pandemic.

“We view this property as a gem,” said City Manager Mike Witzansky. “We think there’s more for it to offer than it has in the past.”

“I’d like to see something other than pure fiscalization of it,” said Mayor Bill Brand.

The city earned more than $400,000 per year in revenue from the Spectrum contract. Councilman Todd Loewenstein floated the idea that the city could hire its own venue manager.

Witzansky talked about the possibility of leasing the building as a city-owned restaurant space, such as Tavern on the Green in Central Park, New York.

Work at the old library is estimated to cost $400,000, including elevator repair. The building has a full kitchen, with offices downstairs, and a large open area.

A bandshell next to it was removed in the 2000s with plans for it to be re-built. As Witzansky explained though, the city came to prefer the park without it, because it opened up more views to the ocean and the Redondo Pier. ER