“The Lost Girls” – They’re not the only ones [MOVIE REVIEW] 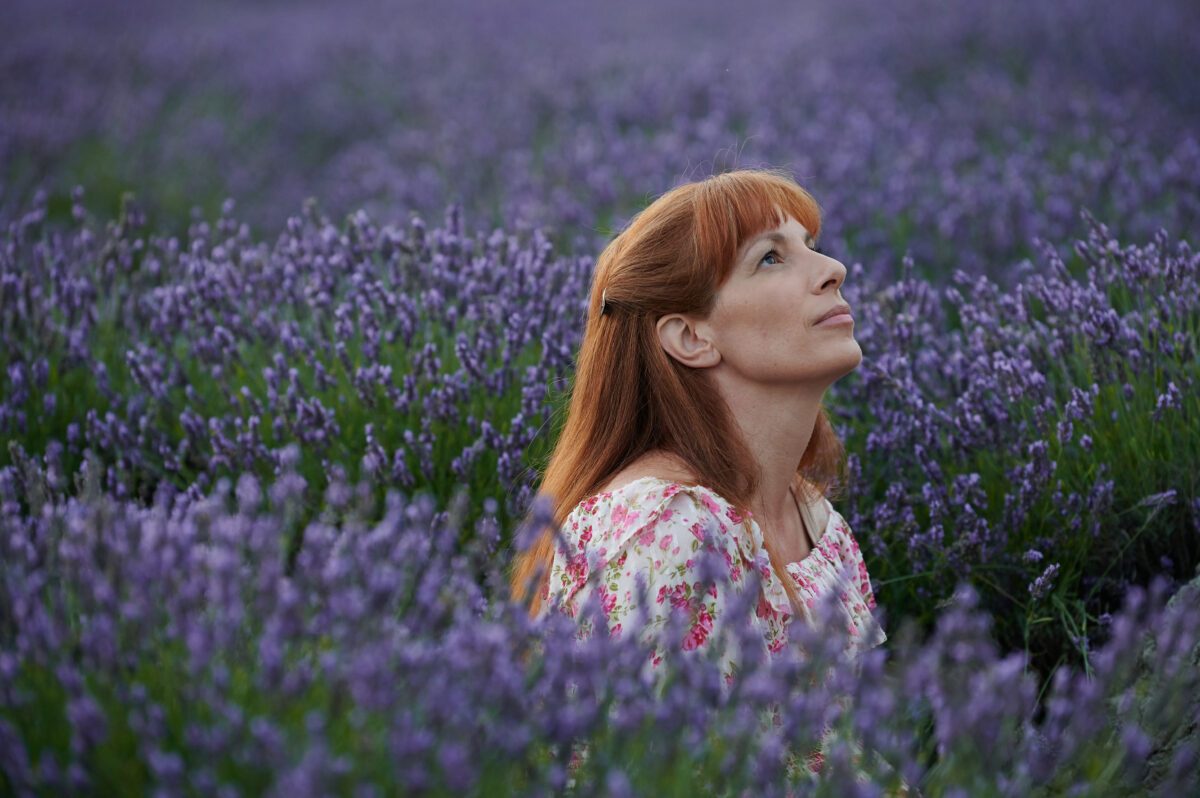 “The Lost Girls” sounded very good on paper; some notable actors and an interesting premise. When Wendy Darling left Neverland, she promised Peter she would return. Wendy didn’t but Peter came for the ensuing generations of Darling women to mother him. All are brought under the spell of Peter Pan, and all suffer negative consequences. 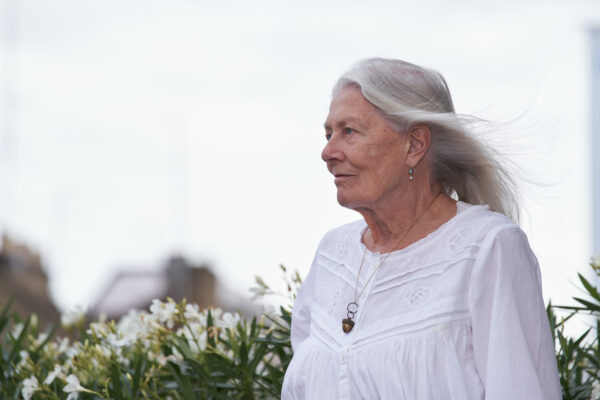 Vanessa Redgrave as Wendy in “The Lost Girls.” Photo courtesy of Submersive Media.

Writer/director Livia De Paolis, who also stars but that’s another issue entirely, based her film on the novel by Laurie Fox. The plot, if you can call it that, contends that Wendy, her daughter, granddaughter, and great granddaughter all made trips to Neverland that may have been real or only in their heightened imagination. De Paolis was intrigued by the phenomenon known as “hyperphantasia” in which there is a blurring between reality and imagination. I would have liked for hyperphantasia to have kicked in while I was watching this film.

Wendy regaled her daughter Jane with tales of Peter, flying, Neverland, and Captain Hook. But it is Wendy’s relationship with her granddaughter Wendy that really takes hold. Raised by her father after her mother Jane disappeared shortly after her birth, Wendy is haunted by the desire that Peter will be her true love and come for her. He does, it’s romantic, or at least as romantic as it can be with a narcissistic boy wanting a mother not a partner; it’s dream-like until the Captain Hook nightmare takes hold. When things get dark, she awakens in her bed, unable to shake the images in her head.

As she grows older, falls in love, and has a child of her own, she still holds on to the fantasy that Peter will return for her and life will be a dream. Her fantasies block her reality and she selfishly makes those around her suffer, blaming them for her inability to channel her creativity.

The road to hell is paved with good intentions might be the subheading for this mess of a movie. Darting in and out of chronology, it may have been De Paolis’ intention to disorient us as to time and place, but I fear that may be giving her too much credit. She may have felt that non-linear storytelling was an enhancement but having Wendy jump from age to age was an additional burden on the viewer. I’m surprised she didn’t pursue a more Freudian angle in the Captain Hook/Wendy relationship. 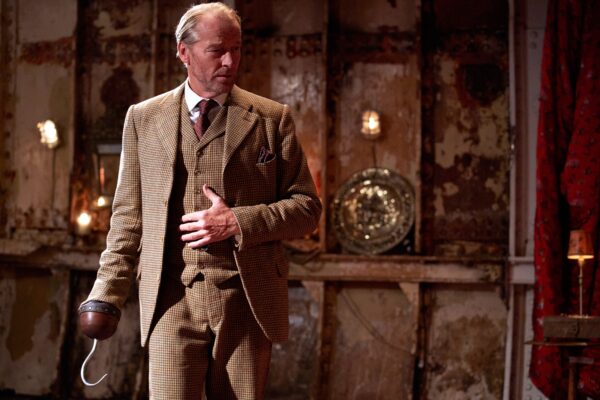 It’s difficult to write about a film that made little sense and whose lead character was almost completely devoid of sympathy. I really didn’t care; not at the beginning and definitely not at the end. That De Paolis stages a meaningless return of Jane, Wendy’s mother, did not enhance the character development or problem resolution of Wendy, it was just another “so what.”

Clearly I didn’t like this film for any one of a number of reasons. It was annoying to see how many actors of note were wasted in this debacle. Vanessa Redgrave as the original Wendy is mesmerizing as she spools out the tale of Peter, Captain Hook, Neverland, and the dangers each entails, first to her daughter Jane, and then to her granddaughter Wendy (heretofore referred to as Wendy 2). Redgrave, well into her 80s, takes wing in her chiffon wardrobe, her long, delicate arms waving in the sunlight. Would that she had been on screen more often because her presence was so entrancing.

Joely Richardson, Redgrave’s actual daughter, plays Jane to no effect because nothing is written for her to do but reappear finally without adequate explanation for why she left in the first place. Julian Ovenden is given the thankless role as Jane’s abandoned husband and Wendy 2’s father. His purpose is primarily as a thread in following the chronology. Ella-Rae Smith plays Berry, the original Wendy’s great granddaughter and the daughter of Wendy 2. The recurring Peter Pan is played by Louis Partridge who has a sly smile, seductive eyes, and very little purpose.

The casting highlight is Iain Glen (“Game of Thrones,” “Downton Abbey,” and “Jack Taylor.”) as the sexually threatening and very creepy Captain Hook. A more interesting and intellectual approach would have been to highlight Captain Hook and his impact on sexual repression. But alas and alack, this was not the direction that De Paolis chose to pursue.

And finally, the root of the problem, Livia De Paolis. Not only was this poorly written and chaotically directed but she compounded those problems in choosing a leading lady, herself. Her Wendy is without sympathy, uninteresting and whiny, and to top it off, De Paolis, Italian, is unsuccessful in disguising her accent which interfered with her conversational flow. She didn’t inhabit her character and had little chemistry with anyone else. Wendy never grew and her seeming epiphany at the end wasn’t earned.

Take care. If you choose to watch “The Lost Girls,” this is time you’re never going to get back.