“The Santa Clauses” – Time to pack it in [MOVIE REVIEW] 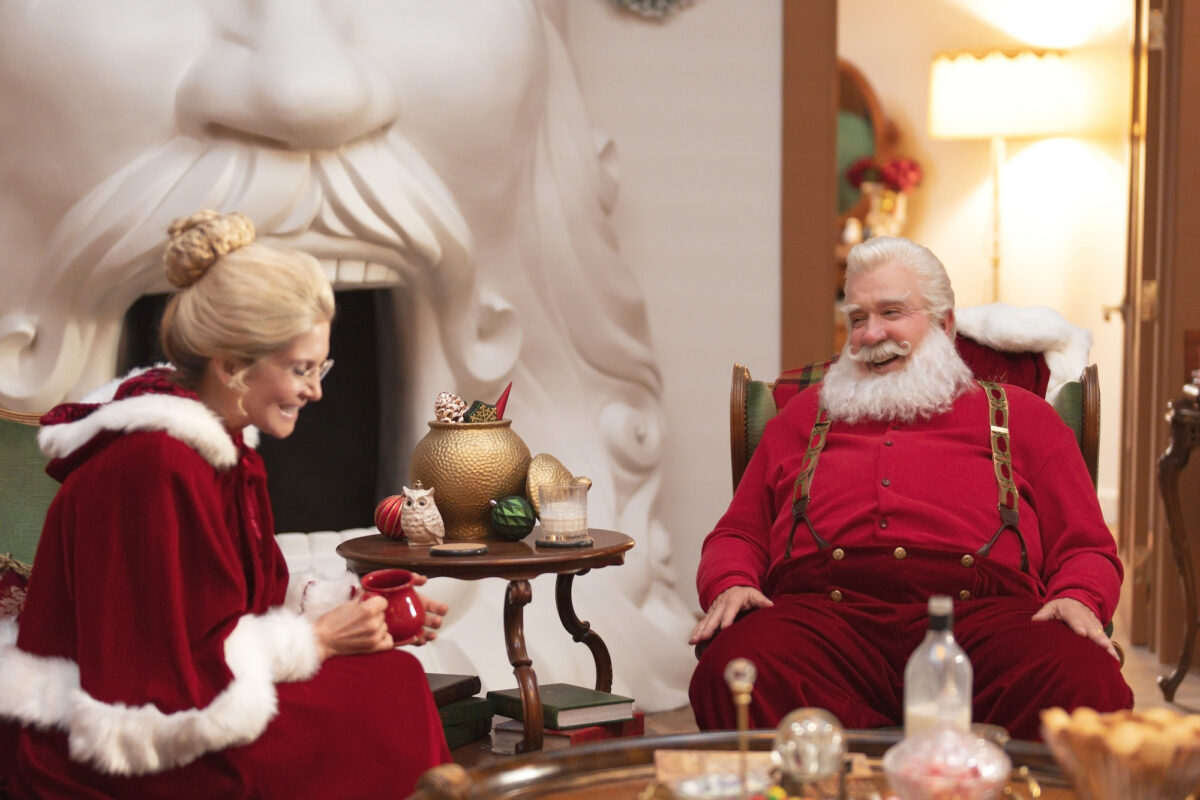 Disney+ has decided that there’s still more room for the “Santa Clause” franchise with Tim Allen. But this turkey may be a bit too stuffed. 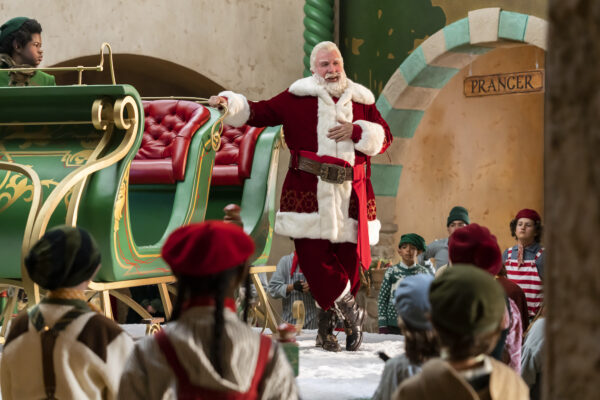 Scott Calvin, aka Santa Claus, has now been on the job for almost 30 years, having inherited the job when he accidentally knocked Santa off his roof and was forced to take his place. “The Santa Clause” was a blockbuster. In the second installment, “Santa Clause 2,” another blockbuster, Calvin/Santa had to find a Mrs. Claus or his tenure in this great job will come to an end. And finally, in the lesser “The Santa Clause 3: The Escape Clause”, a solid grosser but not impressive, Santa has to stave off Jack Frost.

It’s been a good run of three movies with diminishing returns following Scott Calvin and his trajectory but Disney in their wisdom has decided that there’s more blood to be obtained from that turnip. Hence, the six-part mini series entitled “The Santa Clauses.” Santa, aka Scott Calvin, is aging and his trips around the world, accompanied by favorite elf Noel and the band of reindeer, have revealed the kinks in his aging padding. Online shopping has taken over and fewer kids are sending in requests so there are fewer homes to visit, he’s losing his magic, and, horror of all horrors, his memory is failing. As his head administrative elf points out, it’s time to find a successor and retire to a comfortable home life with Mrs. Claus and their two teens.

Back on the mainland, far from the North Pole, Simon Choksi, online shopping entrepreneur is facing a backlash from his investors. Although sales are high, delivery systems have been failing and Simon’s efforts at fixing the problems aren’t working. Looking from on high, the elves and a reluctant Santa zero in on Simon as a successor. He’s youngish, into toys, and has manufacturing down pat. He just needs a better delivery system. 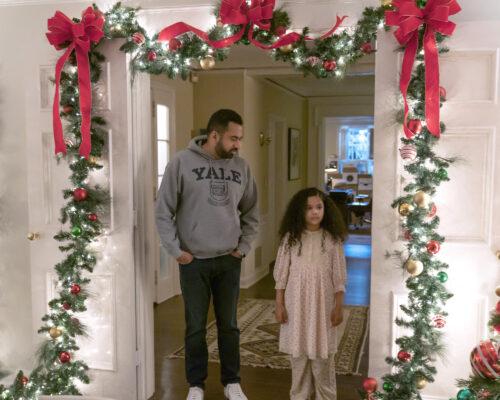 Not a bad plot but the execution of the two episodes available for review do not bode particularly well. It is unclear what audience they are aiming for. The very young will probably be unable to follow the very complicated plot lines; older children will be disappointed in the poorly executed slapstick; and for adults forced to watch this with their kids…they’ll be checking their watches and wondering why 30 minutes seems like hours.

Tim Allen as Scott Calvin/Santa Claus has lost the timing necessary to pull off the schtick. Elizabeth Mitchell, reprising her role as Mrs. Claus, is restricted to hand wringing. Kal Penn as Simon Choksi, the future Santa replacement, is charming. When interacting with his daughter Grace, played by a delightful Rupali Redd, a fresh breeze blows through the tired formula.

The best one can hope for is that this will bring an end to this franchise. Granted, this series was not created for adults and bringing it to television will allow children to watch unsupervised. But really, even young children deserve the benefit of well written and directed material.