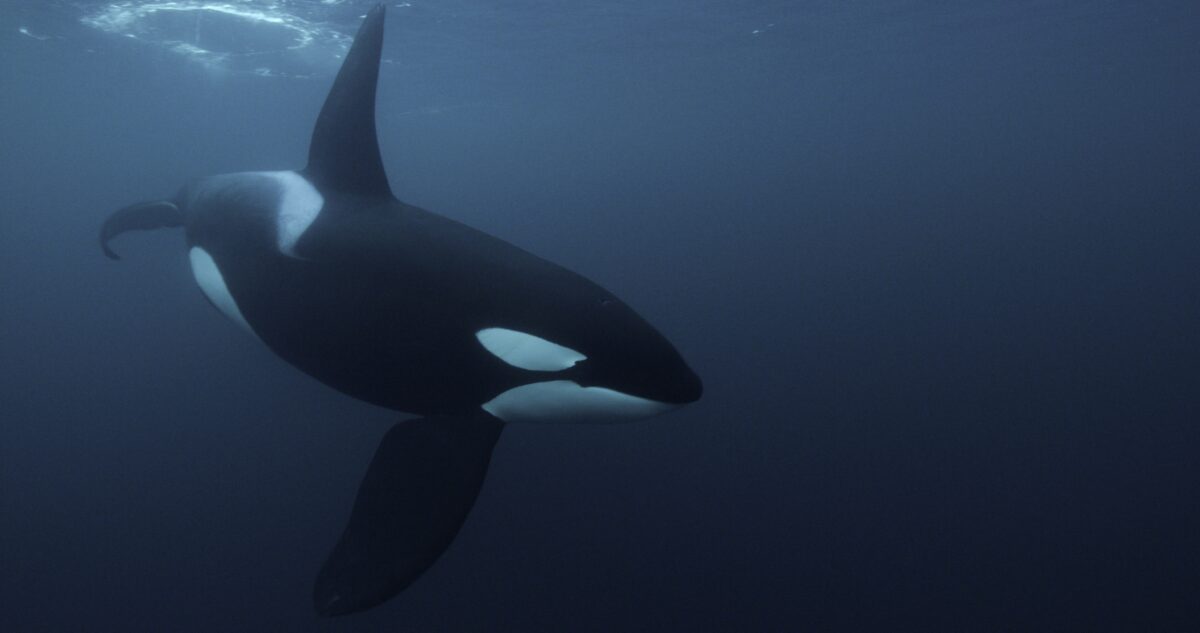 “The Secrets of Whales,” a new four part documentary series by National Geographic on Disney+, is a well-intentioned failure. From the outset, let it be said that the artistry of internationally renowned whale photographer Brian Skerry is superb and is best appreciated with the soundtrack muted.

Beginning with the somnolent narration by an almost unrecognizable Sigourney Weaver, with a script that remains mercifully uncredited to anyone, “The Secrets of Whales” seems best suited to children under the age of eight. Narrated like a boring bedtime story, this four part series alleges to show the similarities between whales and humans. Each subsequent episode focuses on one particular species, beginning with Orcas, then humpbacks, followed by Belugas and finally sperm whales, considered the gentle giants.

The unfortunate aspect of this series is how good it could have been. While unlikely that it would ever approximate the excellence of the 2001 BBC series, “The Blue Planet,” it would have been a worthy goal to try. I doubt even Richard Attenborough would have been able to resurrect “The Secrets of Whales” given the moronic dialogue. 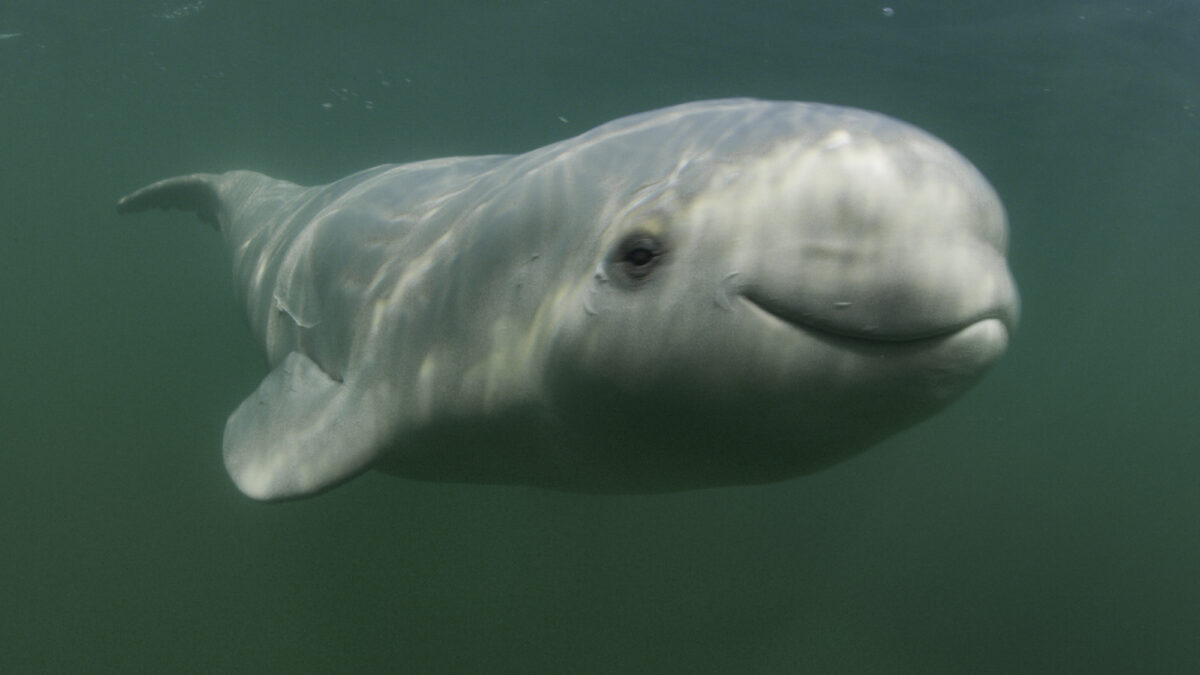 A baby Beluga smiles at the camera. Belugas are the only whale that can use their lips to form different shapes to communicate. Photo courtesy of National Geographic for Disney +/Peter Kragh.

It’s not that I doubt there are similarities between whales and humans, it’s just that they never document actual evidence, using only hyperbole and not science. Continually talking about the culture of these creatures, I kept expecting to see a literary salon with the humpbacks singing the praises of the tropics over the Antarctic. My partner was looking for an art gallery on the ocean floor. Just because you say they have culture does not make it so, or at least not in the way we define culture. And therein lies the problem. Just because you say it doesn’t make it so.

And speaking of saying it, here are a few of the gems intoned by Ms. Weaver when discussing the various species in question. Re: Orcas— “Life is precious. I learned that from the whales.” Or how about— “There is no solace for a mother who loses her child.” I especially liked— “We may never know why that whale died.”

James Cameron, film director of “Avatar” and “Titanic,” but not to my knowledge an acclaimed expert on mammals of the sea, had this to say about humpback whales: “Only now are we beginning to understand how much humpback whales are just like us. They breathe air, have large brains, and big hearts. They also have culture.” I have to admit, that statement left me gasping for breath.

What a wasted opportunity because the cinematography is nothing less than spectacular and they had the opportunity to follow Brian Skerry as he shot photos and interacted with the whales. The narration is so stultifying that you wait in anticipation for the next hilariously awkward statement of the bleeding obvious.

I realize that criticizing such a well-intentioned project is like drowning a sack full of kittens. But unless you’re watching this with a first grader, take my advice, as stated at the beginning, and turn off the sound and revel in the gorgeous photography.