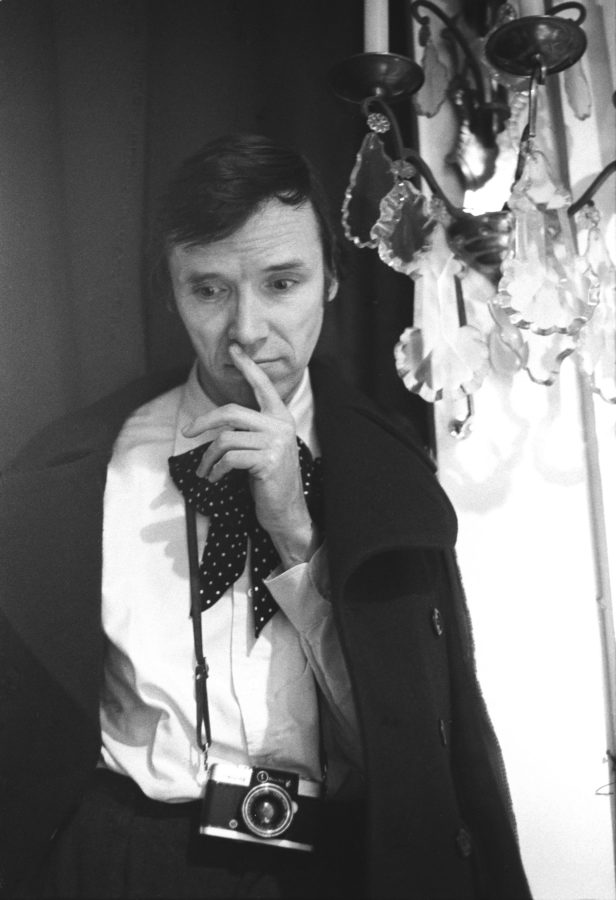 The Times of Bill Cunningham, a delightful documentary written and directed by Mark Bozek, hitherto most famous as CEO of the Home Shopping Network, chronicles the life of a true individualist.

Many people viewing the film will instantly recognize the name of Bill Cunningham as the photographer of the fashionable for the New York Times. But as most who have seen his pictures in the Sunday Metropolitan section will realize, Bill’s view of “fashionable” was definitely not restricted to the rich and famous. He spent much of his career riding his bike through all the neighborhoods of Manhattan, and occasionally Brooklyn, looking for style. And style could be in the coats worn by 20-somethings on their way to the club scene, or boots on the feet of anyone jumping a puddle, or a bright color adorning an otherwise commonplace blouse.

Bill Cunningham was an egalitarian famous for saying that Hollywood stars had little if any style. Now before you raise an eyebrow or dismiss this statement, he wasn’t saying that movie stars of the golden era (or presumably now) didn’t wear beautiful clothes. Wearing an outfit picked especially for you is not the same as knowing how to throw together your own outfit or look as if it was part of you and make a statement. He was always on the lookout for someone who lived the outfit and made it come alive.

Much of his later career, and that would be the last 50 years of his life from the 60s to the teens, was photographing the stars of the monied world, the socialites, the fashion icons, and the fashion forwards like the Babe Paleys, the Gloria Vanderbilts, the Anna Wintours. But especially the preternaturally camera-shy Jackie Bouvier Kennedy Onassis. Cunningham’s camera was inobtrusive; his photos, never posed. Always cheerful and upbeat, he was a welcome presence.But photography was his later in life career. His cameras were never top-of-the-line because, as he constantly insisted, he took “snap shots,” not portraits. 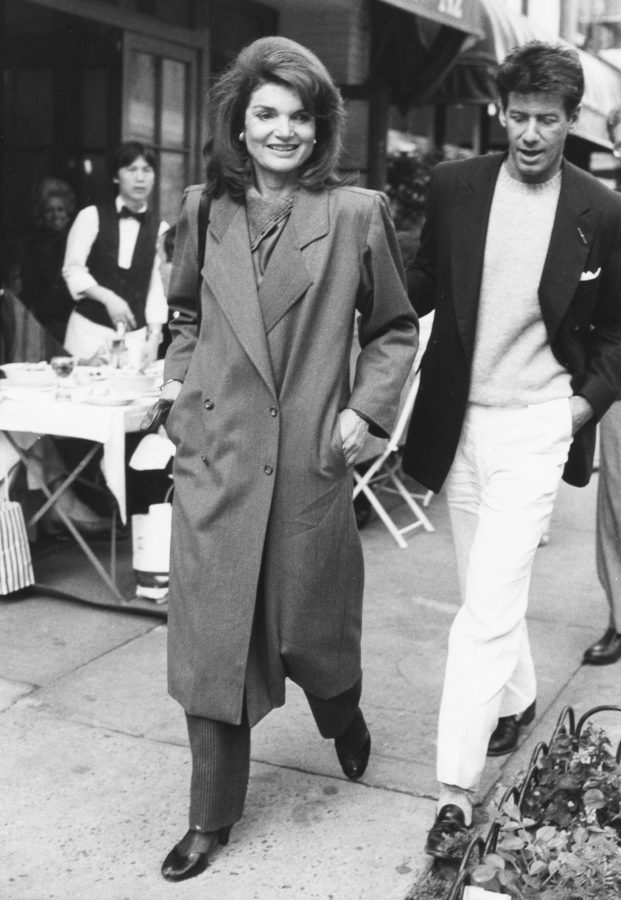 Bill Cunningham was a product of a conservative Boston Catholic family. He would accompany them to church on Sundays but was always more entranced with the hats worn by the ladies than by the pomp of the ceremony. When he decided he wanted to move to New York at the age of 19 his family disapproved but grudgingly allowed him to go provided he live with his aunt and uncle, also conservative. Working at the luxury department store Bonwit Teller was shameful, only made more acceptable when he landed a job in the advertising department. What he didn’t say was that he had also started designing hats on the side under the name “William J.” Soon he was much in demand. But his notoriety soon delivered a double whammy. His aunt and uncle were scandalized to the point that he was no longer welcome in their home. Bonwit Teller soon fired him as well because, well probably because he didn’t share his sideline with them.

But the freedom he was now involuntarily accorded allowed him to devote more time to his hats. Drafted into the army during the Korean War, he exaggerated his language expertise in French and was sent to Paris. There he became fully immersed in who was who and what was what in the high fashion world. He was a very quick study, made friends easily, and upon returning home, he found a nurturing mentorship within the salon of Chez Ninon, two women who ran a thriving business allegedly copying the designs of the French couturiers for a very up-market clientele who included Marilyn Monroe, Katherine Hepburn, and Jacqueline Bouvier, among many others. The business of “William J” was thriving and even the New York Times noted his artistry in stating that he had “cornered the face-framing market.” But times change and with it, so does fashion. By the early 60s, hats were out and so was “William J.”

Briefly trying his hand at writing, despite being a notoriously bad speller, he had some success at Women’s Wear Daily. But it wasn’t what he wanted to do. Walking out on the street one day with a bare bones Olympus camera, a present from a friend who just instructed him to point and shoot, he captured the photo that set him on his future path. He saw a coat. That’s really all he saw. It was an all-encompassing coat worn with style, and he captured it. It was later, when the photo led to a further assignment for more “street shots,” that it was pointed out to him who the wearer of said coat–the ultra-elusive Greta Garbo. And that, in essence, is the basis of this story. It was never about the person; it was always about the style. Even a homeless woman on the street might organize her possessions in a particularly remarkable way, or the girl walking up from the subway, on her way to her secretarial job, might be sporting a teal scarf, putting a punctuation mark on the beige of her blouse.

Certainly in his long career as a photographer, a term he was loathe to use, he attended all the balls and social events on behalf of the New York Times for his column “Evening,” capturing the conversations of the well-dressed rich and famous. But mostly, we waited to see who and what he would capture in his weekly themed piece of the people on the streets of New York called, appropriately enough “On the Street.” It might be a color-theme: different shades of blue that seemed to pop up everywhere. It might be boots in all their forms and functions. But whatever it was, it made an impression on him that week and would make one on us.

Unusual in its format, Bozak has used an interview he did of Cunningham in 1994. Cunningham had agreed to talk to him for a few minutes, minutes that went on far longer. It is Cunningham that we see and hear, illustrated with fashion stills, more recent film snippets of him on his bike or talking to the people he’s “snapping.” He talks about the sadness of the AIDS era, about his famous and infamous neighbors in the Carnegie Hall studio apartments which became a latter day artist’s colony, about riding a bicycle all over Manhattan to find those “shots,” but mainly about the fun he had doing what he loved best.

And that’s what you’ll have with this documentary – fun and a love for a friend you never met but somehow knew, just the same.