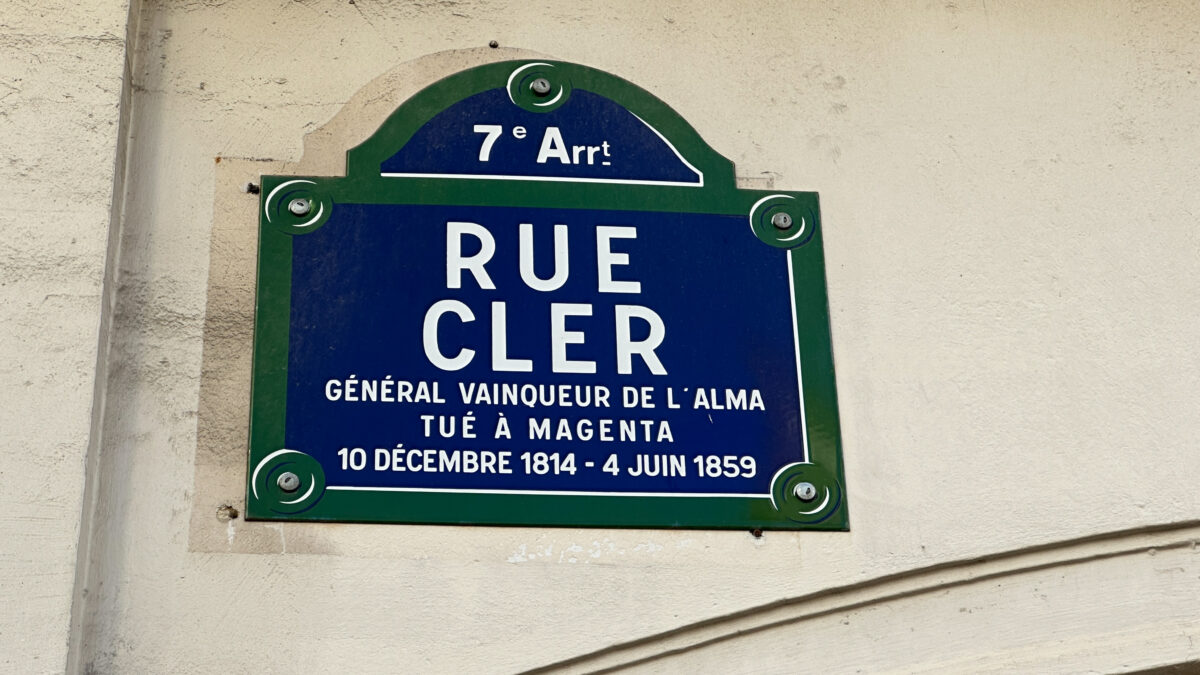 Rue Cler is the most walkable section of Paris, in the 7th district. By Jefferson Graham for the PhotowalksTV series 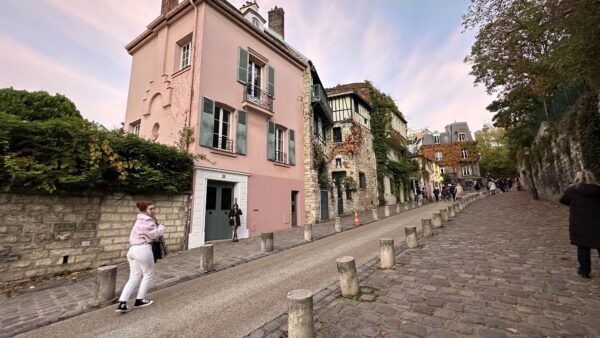 The historic Montmartre section of Paris is high up on a hill. By Jefferson Graham for the PhotowalksTV series.

The city of Paris is broken up into 20 districts, or arrondissements, as they’re known. Ask someone to meet and they might mention a cafe “in the 11th,” or a park in the “19th.”

They can be a little hard to follow. The 1st district is in-between the 7th and 8th, while 4 borders 5 and 12.

If you’re wondering just what photo gems lie in each district, I complete the PhotowalksTV in Paris series today with three new videos for you:

If you ever find yourself saying, like Rick did to Ilsa in Casablanca, “We’ll always have Paris,” Rue Cler is where you would want that to be.

The 7th has the Eiffel Tower and that glorious Alexander III bridge, along with, of course, Rue Cler, that great walking street full of open-air markets, cafes, cobbled streets and more.

In the Montmarte episode, I meet up with local Parisian Nicolas Gauthier, the country manager for the social magazine Flipboard, who was born and bred in the area and is a hoot with a really dry wit.

His neighborhood is how you might imagine the Paris of yesteryear, with the cobbled streets, strolling sketch artists, the stunning Sacré-Coeur church, the view from the top of the mountain. If you remember the 2001 movie Amelie, you’ll recognize Montmartre as it was filmed there.

The area has a special place in Paris history as an artists gathering place since the 19th century. It was once home to artists ranging from Renoir, Van Gogh, Toulouse-Latrec and Picasso.

In the Montmartre episode you’ll also meet my newfound friend Najib, who explains why it’s the no. 1 photo spot in Paris (after the Eiffel Tower, of course.) Najib works at our favorite Rue Cler hotel, the du Champ de Mar, where manager Celine Gourgal offered her insights on the neighborhood in the Rue Cler episode.

Meanwhile, if you missed part 1, please check it out: