How to photograph a great sunset in Manhattan Beach

By Jefferson Graham I’m always chasing sunsets, especially in the winter. They’re the best free light show anywhere, and as a photographer, trust me, people respond more to sunset shots than anything else. How to photograph a great sunset? You’ve come to the right place.  There is arguably no better sunset spot in the South Bay than […]

“The Accidental Wolf” – Knocking on her door [MOVIE REVIEW]

by Neely Swanson “The Accidental Wolf,” written and directed by Arian Moayed, is a hybrid in many ways. Part thriller, part psychological drama, part family crisis, part conspiracy theory, “The Accidental Wolf” explores all of these aspects through the eyes of Katie Bonner, a wealthy Manhattan housewife and new mother. The world of Katie and […] 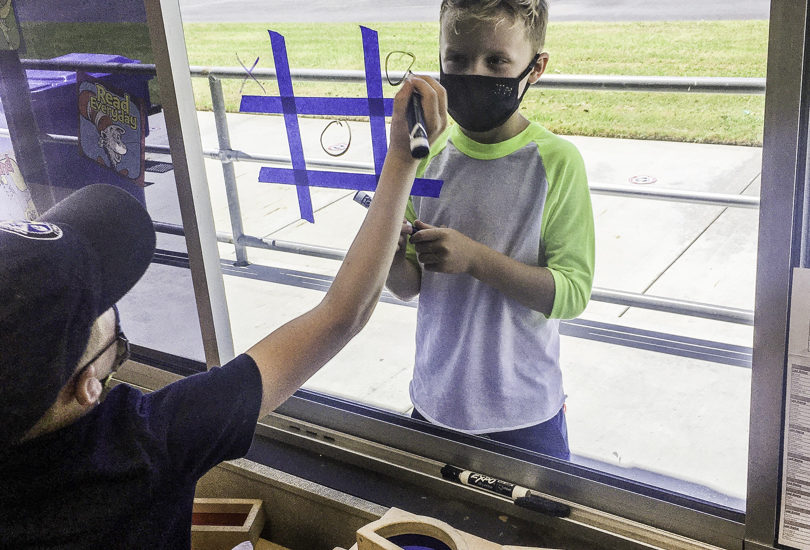 Redondo transitional kindergarten through 2nd grade get waiver to return to school, but teachers are hesitant 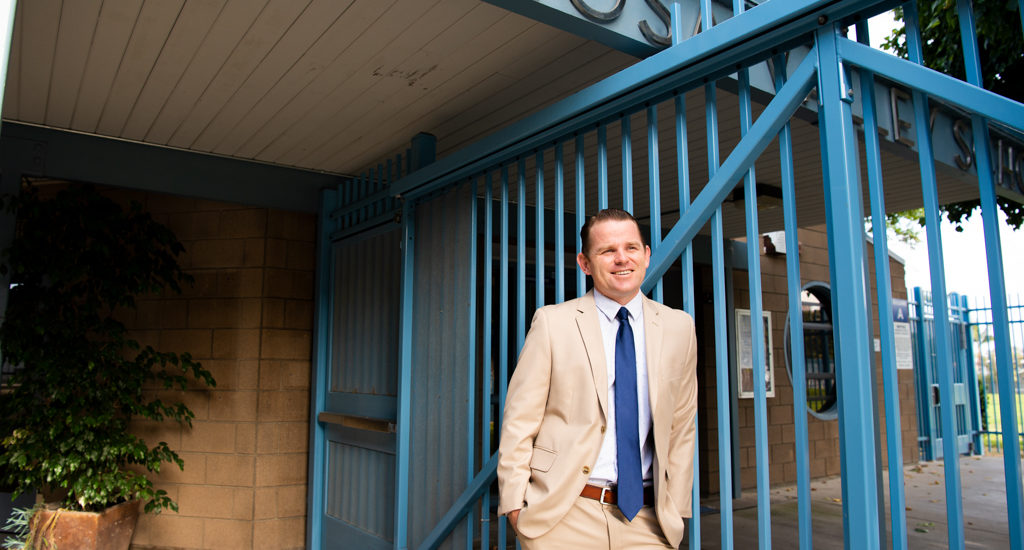 Music will fill the Hermosa Beach air during the holidays, the city council decided Tuesday by temporarily suspending an ordinance regulating use of outdoor speakers at commercial establishments.

by Mark McDermott  The Beach Cities this week experienced its largest increase in new COVID-19 since the summer, in keeping with trends throughout Los Angeles.  El Segundo increased from 168 cases on November 17 to 182 cases November 24, Hermosa Beach increased from 303 to 327, Manhattan Beach from 465 to 497, Redondo Beach from […]

After a business develops a loyal clientele, you can’t blame them for resting on their laurels. With the hard work of building a business done, why not relax, give people what they want, and let the money roll in? The original Thai Dishes in Manhattan Beach could certainly do that without fear or criticism. The […]

by Neely Swanson “A Chef’s Voyage,” directed by Rémi Anfosso, is a culinary journey planned and executed by David Kinch, the chef and owner of Manresa, a Michelin three-star restaurant in Los Gatos, California. Kinch, who wanted to celebrate the 15th anniversary of his restaurant, decided to shut down Manresa for a month and take […]

by Neely Swanson A quartet of classic Ealing Brothers British comedies has just been digitally restored and released on DVD and Blu-ray. The Ealing Film Studios were famous throughout the world for the comedies they produced in the 40s and 50s and the stars they highlighted. The films included in this set have been valued […]

South Bay restaurants will be banned from serving on their outdoor patios, beginning Thanksgiving Day, for the first time since outdoor service was allowed in May, further crippling one of the industries hardest hit by the coronavirus pandemic. Restaurants have been prohibited from serving indoors since Saint Patrick’s Day.

I was thinking about how strange it must be for an Italian who visits California for the first time. They might start in San Diego and try a few meals in local restaurants, and then when they come to Los Angeles the food tastes exactly the same. Then they go to San Francisco, or Humboldt, […]

“The Killing Floor” – Won’t floor you

by Neely Swanson “The Killing Floor,” originally released in 1984 as part of the PBS series “American Playhouse,” is being re-released on Blu-Ray and DVD after a 4K restoration by UCLA. Written by Leslie Lee from a story by Elsa Rassbach, there is also an adaptation credit given to Ron Milner. Milner was a highly […]

By Donald Morrison Last week, public health officials announced that Los Angeles County would cease outdoor dining for at least three weeks if the average number of new daily coronavirus cases over a five-day period went over 4,000. As of Sunday, that number was 4,097. Local restaurant owners are rallying to convince the Board of […]

by Neely Swanson “Collective,” a documentary by Alexander Nanau, is so much more than the sum of its parts. What started as journalistic sleuthing on the part of Catalin Tolontan of the Sports Gazette into the October 2015 fire at the Collectiv, a popular underground nightclub in Bucharest resulted in 64 deaths and 146 injuries. […]