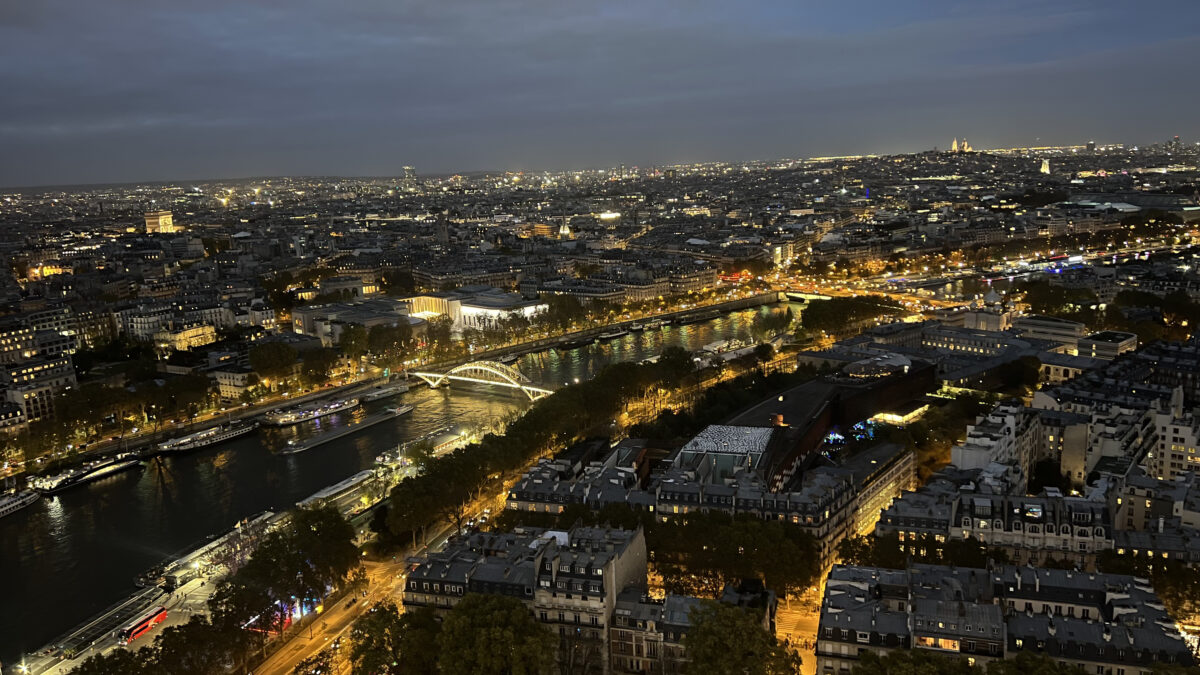 Look up any list of the most photographed cities in the world, and Paris is in the top 3, usually along with New York and London.

And for good reason: every street (or Rue, as they are called there) is a work of art. 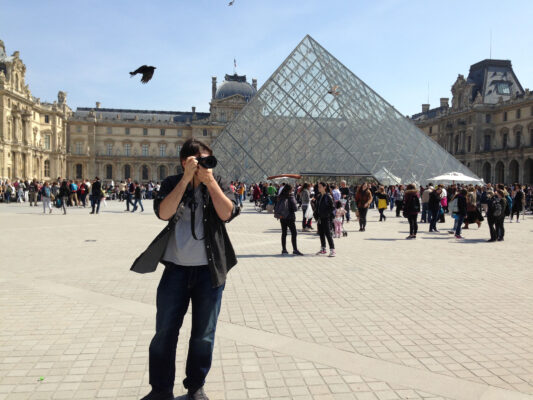 The Eiffel Tower, the Arc de Triomphe and all those buildings in the 20 districts of the city are museum quality, meaning that you won’t have to work too hard to get great photos of them. But there’s an art to it. Where to go for the best shot?

We just spent two weeks in Paris, producing the latest episode of PhotowalksTV, and we have a few ideas about photographing the Eiffel Tower and other Paris icons.

Let’s break it down, with ten tips for Paris’s best:

It’s nice to be on the grounds and looking straight up at the Tower, but I guarantee you, you’ll be able to see her better from three key locations. The best is called Pl. du Trocadéro, directly across the Seinne from the Tower. It’s a lovely collection of gardens and fountains, up on a hill, looking back down at her majesty. You simply can’t beat the view.

A really cool, alternative look at the Tower is to the left of Trocadero, on a little side street a few blocks up the way.

The best hidden spot for photographing the Eiffel Tower

The third spot? Read on.

You can also get a great Eiffel view from here, atop the monument. I climbed all the steps to the top (nearly 200 of them) to look back at the Tower. At nighttime, (it’s the top shot on the above collage) it’s hard to beat. Beyond the climb, photographing the monument is pretty simple. Stand in front of the building and look up, or position yourself down the Champs–Élysées, looking back at her. Many people I saw got in the middle of the street, with moving cars on both sides of them, just to get the shot. No one bothered them.

The Alexander III Bridge in Paris

This is my favorite monument in Paris, with amazing historic statues, sculptures and beautiful lamps. Walk onto the other side of the bridge (if you’re on the Eiffel Tower side) step back and you’ll see a great view of the city with the bridge in the foreground and the Tower beaming proudly.

Rue Cler is in the 7th district of Paris, and walking distance to the Eiffel Tower

The best neighborhood in Paris is an open air market, with little cheese, chocolate and wine shops, cafes and bistros. There are also food markets, creperies and of course many boulangerie’s for baguettes and such. This walkable district is how you might imagine Paris os years past to be. A photographer’s dream. In the 7th district, with the Eiffel Tower a 15 minute walk from here.

Speaking of markets, don’t miss the Marche d’Aligre, a mammoth open-air operation in the 12th district, selling fresh fruits, vegetables and cheeses, kitchen knives and much more. Have your ears open, as the vendors will be singing to you as you walk by. Address: Place d’Aligre, 75012

Where to go for this? Anywhere where people congregate in Paris, which is pretty much everywhere. Respond like the great Paris street photographers of the 1940s did, capturing the magic of the streets. (Or is that “Rues?”)

The largest park and cemetery in Paris is a sight to see in the 11th district, with mammoth giant “resting places” for the dead, a notable list that includes Edith Piaf, Frederic Chopin and Jim Morrison.

The view from Montmartre

The district up on the hill gives you a picture postcard view of Paris from high above, and is an area renowned as an artist haven. Sit at a neighborhood cafe and artists will come up to you asking if they can make a sketch. Artists like Claude Monet, Edgar Degas, Henri de Toulouse-Lautrec, Pablo Picasso and Vincent van Gogh spent time here. The architecture is a sight, dating back hundreds of years.

Snapping a selfie from a boat ride on the Seine

The view from the Bateaux Mouches

A leisurely boat ride down the Sein will give you a wonderful view of Paris, from a different angle.

The world’s most visited museum has an amazing collection inside (including the “Mona Lisa,”) and a stylish pyramid outside that’s considered very photo worthy as well. For fun, get a shot of the smartphone brigade standing en masse to get pictures of said Lisa. This is something you don’t see at most museums.

Have fun in Paris. How can you not? And don’t forget, there’s always a fresh made crepe right around the corner.