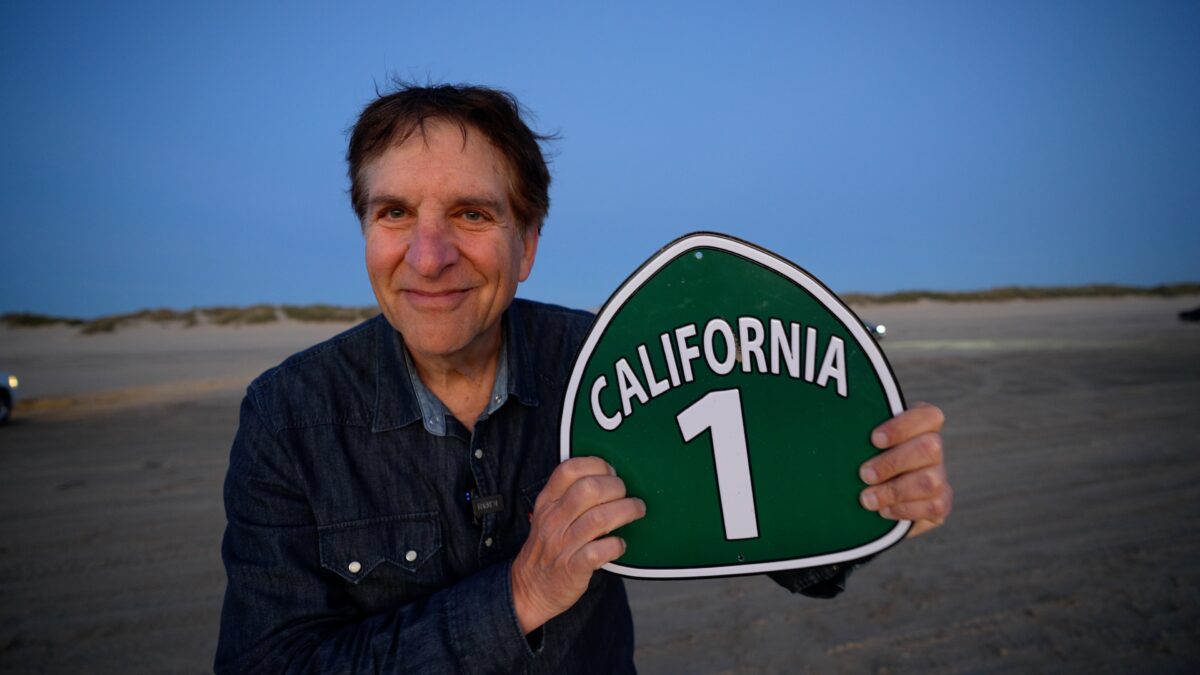 Jefferson Graham is exploring Highway 1 on season IV of PhotowalksTV

Season IV of PhotowalksTV is now live, and this time around we’re exploring the Central California Coast, on one of the most epic road trips in the world, from Pismo Beach to Monterey.

Each Saturday will feature a new episode shot on Highway 1, with the first two live now, from Pismo and San Luis Obispo. You can watch them on YouTube.com/Photowalkstv

The PhotowalksTV series looks to bring viewers with me to great places, explore a little together and also show how to get better vacation photos on your smartphone. 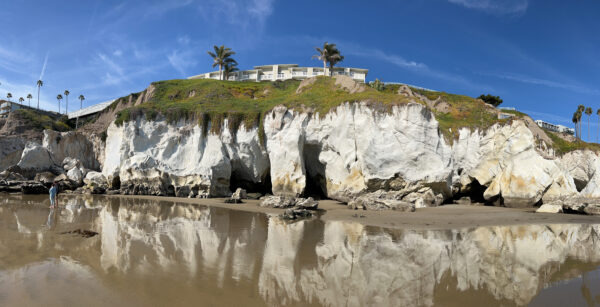 The caves of Pismo Beach are fun to explore on low tide days. By Jefferson Graham for the PhotowalksTV series

Of course, we all live by the beach, so why go north three hours or so to see another one? Because every beach and beach town is different, and it’s not like we have caves at our beaches that we can explore. (As pictured above, in Pismo Beach.) The Central Coast gets more rain than we do, so you’ll see more green, and just a different look that’s worth getting in the car for.

Technically, of course, Route 1 goes up and down California, starting in Dana Point and continuing through the Orange County coastal cities before taking a detour inland in Long Beach, going through a portion of the Beach Cities before hitting Santa Monica and Malibu. It disappears in Oxnard, returns north of Santa Barbara, ends in Gaviota, goes inland again to Lompoc and then returns in a big way when you hit Oceano Dunes, just south of Pismo. It weaves in and out of San Luis Obispo, then continues for nearly one glorious and unforgettable 150 mile stretch from Morro Bay to Monterey.

I love the OC beach cities of Route 1, but do they have a Big Sur or a 576 foot called Morro?

The green of San Luis Obispo during the winter. By Jefferson Graham for the PhotowalksTV series

Most people zip by the Highway 1 adventure and probably only get out of their car once or twice, as they speed on to San Francisco. But come on, think about it: first of all, fly by Pismo Beach, San Luis, Morro, Cayucos and Cambria in your car and you’ll see nothing. (Except for that big rock on the side of the road in Morro.) You have to pull off the road to explore any of them.

Big Sur is very visible from the road, but the fun stuff, just like everywhere else, is when you get out of the vehicle and experience what’s in front of you.

Instead of doing one video episode about the entire trip, I wanted to slow down and focus a bit on what makes each town unique, show off the best photo spots and see the community through the eyes of a local photographer. In Pismo we meet up with Amy Joseph from Central Coast Pictures and Renoda Campbell shows us around SLO.

Most coasts are amazing, whether it’s up in Maine, down in Florida, in Oregon and Washington, or further south down by San Diego. This California ride just has such variety. You start with Pismo, where you can still drive your car on the sand, explore caves off the beach and experience the longest, walkable beach I’ve encountered, to a town that was home to the world’s first motel (San Luis Obispo,) this gigantic a 576 foot rock I’ve mentioned a few times, the 90-mile, windy drive that is Big Sur, home to some of the most dramatic cliffs and views you’ll see anywhere, and culminating in the gingerbread town of Carmel and historic fishing village of Monterey. There’s just so much there.