Travel: the Other Side of Oahu, Hawaii 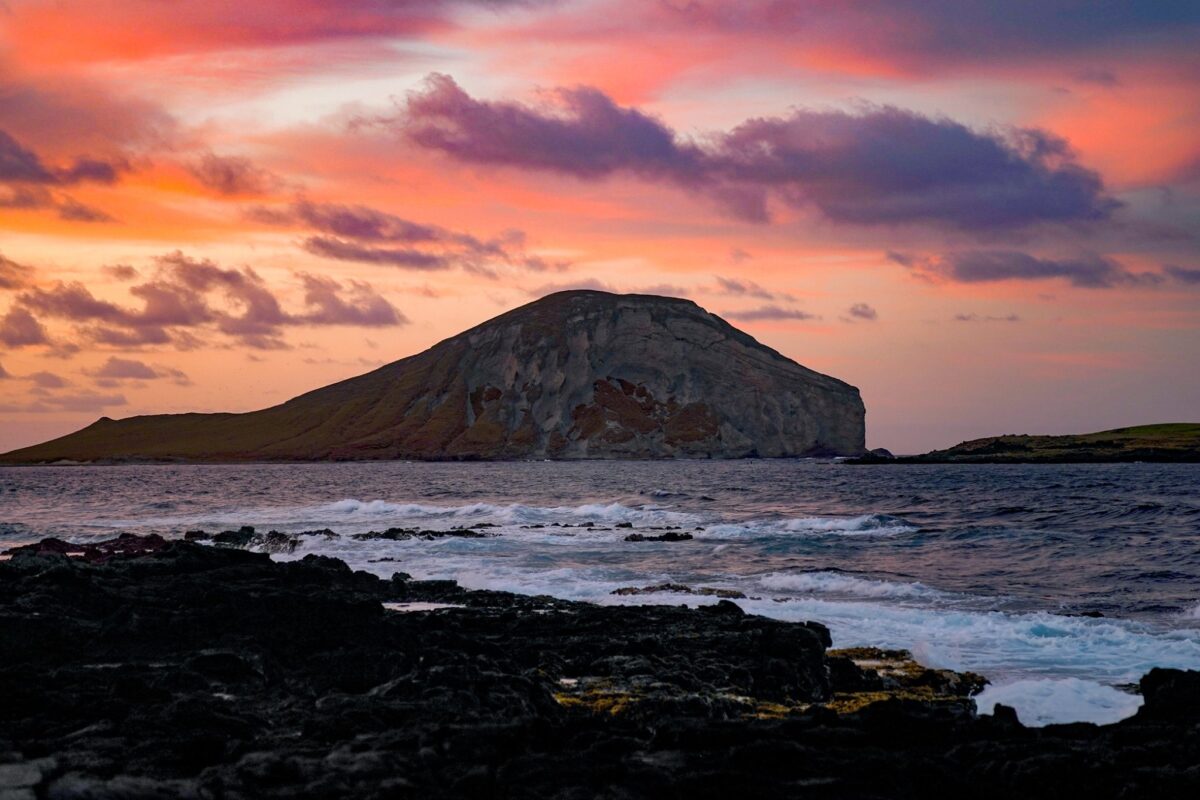 The island of Oahu, as many travelers know, is the most visited of the Hawaiian islands, and home to 75% of the state’s population. Of the 1.4 million residents of the state, 1 million of them live in Honolulu County.

You all know Honolulu, even if you haven’t been there. Big city, high rises, Waikiki Beach, Diamond Head. You may have heard of the North Shore, home to mammoth winter waves, or the small towns of Kailua and Haleiwa.

Those towns are on the other side of the island of Oahu, and I’d love to show you the cooler and more photogenic side, on the latest episode of my Photowalks series, S2: E7. Please click the link above to watch. 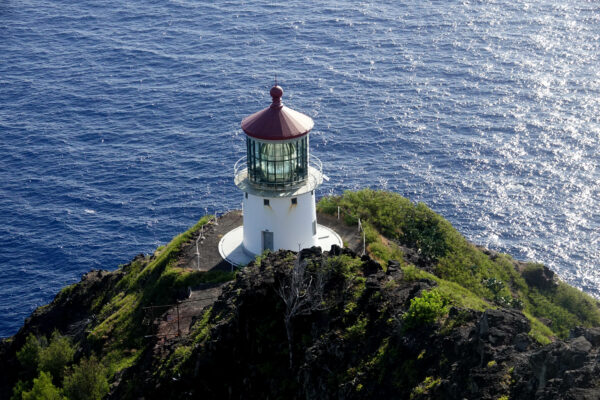 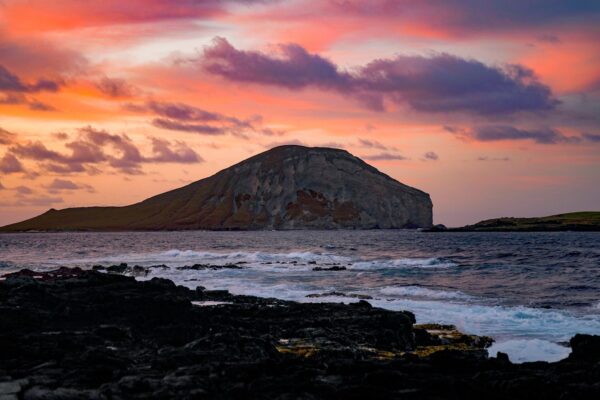 If you leave the South Bay for a quick trip to Hawaii, my big recommendation is to prepare to wake up early when you’re there. How early? Put it this way: the earlier the better, as sunrises were great, but there was a pre-sunrise show of color that pre-dated it by about 30 minutes. That’s when I snapped the above shot.

My all-time favorite photo spot on the island is Sandy Beach, because of its diversity. On one side you have a traditional sand beach, with blue Hawaiian water, while the other is full of lava rock and crashing waves. It’s here where I shot great sunrises, watching the sun come out of the water, as crashing waves against the rocks joined the shot. During the summer, Sandy Beach gets some pretty awesome waves, so expect to see a lot of surfers.

The cutest small town on the island is Haleiwa, home to antiques, Hawaiiana, fun restaurants, galleries and the like.

And the best spot to end your island tour is in Sunset Beach, home to–naturally, the best sunsets on the island. During the winter, here’s where you’ll see mammoth waves as well.