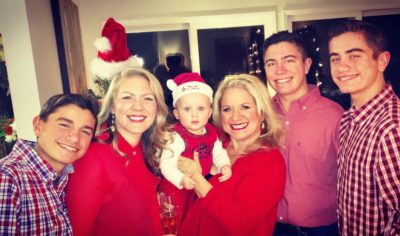 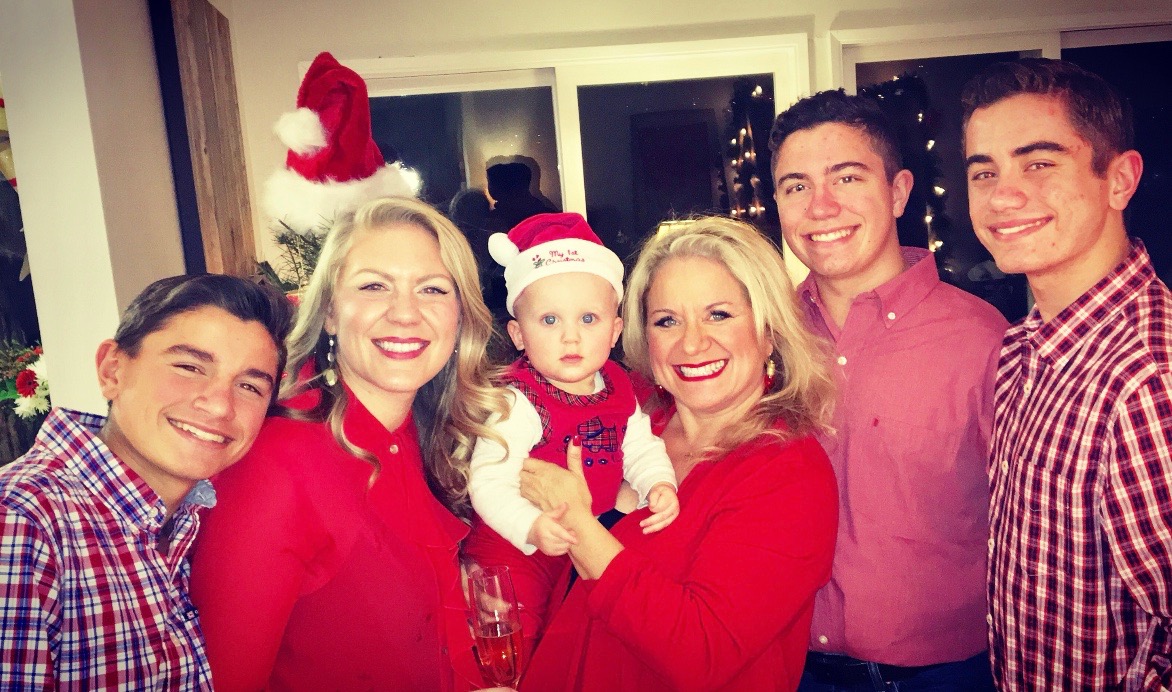 It was a typical afternoon in the Barbee household when Martha Barbee was stopped by her youngest son, Vince.

As she walked through the hallways of their home, Vince pulled up Journey’s “Don’t Stop Believing,” pulled her aside and said, “Come on Mom, let’s dance!”

“He would do all of these spontaneous, uplifting things,” Malorie, Vince’s sister, said. “All of these memories are the best ones to me, even the rough ones…it’s just another moment we had together.”

Vince Barbee was known as a lot of things: endlessly loyal, a protector, a joker. But he is most often remembered as a young man with a broad smile and a heart to match.

His young life was cut short last Monday, March 5, when he fell from a third-story balcony at his family’s Esplanade home, around 6:30 p.m. Neighbors called police almost immediately after he fell, but despite rapid emergency response, he was pronounced dead at Little Company of Mary Hospital. He was 15 years old.

The youngest son of former Councilwoman Martha Barbee was a freshman at Redondo Union High School and a member of the school’s freshman-sophomore baseball team. He was also an LA County Junior Lifeguard and a recent appointee to Redondo Beach Youth Commission.

“All six of us found common interests, and we all – including Vince – had a fire to be the best we could be,” Tony Cascadden said. “And all of us are equally as crazy as the others.”

The boys are loud, boisterous, and loving, even as they’re piling onto one another. Vince fit right in.

“He was the jokester…he knew the time to be funny, and when to lighten the mood,” Tony Cascadden said.

But when the time came for him to get serious, during a late December boot camp, Vince would shine.

“He woke up, and was super professional,” Cascadden said. “He showed how much better he was than everyone else – he [was named] the Recruit Chief Petty Officer, the best recruit in the division.”

Vince, his friends said, wanted to be in the military, either in the Coast Guard or in the Navy, as an explosives technician.

“We all never want to be forgotten, really. We want to make an impact, and it’s sad because he never had the chance to make a name for himself in the world,” Tony said.

The day they found out about Vince’s passing, the five came together again in the Cascadden garage, reminiscing. They had each just spoken to him hours before he fell.

“We came here to remember him, and we carved into this block,” Tony said, looking at a plank on a workbench. On the front, Vince’s name was carved in with a rotary tool; on the back, his friends’ names. “We still have more writing to do.”

“The Barbee family is very well known, and we knew we’d have a number of students, staff, and teachers affected by this tragedy,” said RUHS principal Jens Brandt.

District counselors and psychologists were deployed to the school to help the more than 3,000 members of the RUHS community process their sudden loss.

“Everyone did it by the book, but they did it with care and love and support and empathy,” Brandt said.

Sunday was a day of memory. Vincent D’Ambrosio, a longtime friend of the Barbees, organized a paddle out in Vince’s honor, while a memorial at the Redondo Union Auditorium became a celebration of his life. Dozens of speakers lined up to share their stories in a ceremony emceed by Steven Barbee, his oldest brother.

To D’Ambrosio, Vince was a rock for those around him. Three years ago, Vince detained his Junior Lifeguard instructor while his brothers and friends put together a surprise celebration for the instructor.

While the other junior guards gathered the goods near the Esplanade and Topaz, Vince was singled out and asked where the rest of the guards were, but he said nothing.

“So the instructor made him hold a lifeguard can over his head until we got there,” D’Ambrosio said.

“He was the kind of person who wouldn’t do anything he didn’t want to do,” D’Ambrosio said. “But when he did something, he would see it through.”

To the Barbee family – mother Martha, sister Malorie, and brothers Steven and Andy – Vince was part of their heart. He was a brother, an uncle, a friend and a pillar.

“Vince was the person that people would go to when they needed to talk about things. He was there for them when they were in need,” Malorie, 16 years his senior, said.

As the memorial came to a close, Malorie shared one more quirk of her youngest brother.

When the two would take car trips around the Beach Cities, Vince would look over to his sister, roll down the windows, and ask her to put on the Neil Diamond classic “Sweet Caroline,” which the two would sing at the top of their lungs.

As the intro to “Sweet Caroline” spun up over the auditorium’s speakers, Malorie asked the more than 1,200 people in attendance to honor Vince once more.

Arm in arm, the audience obliged, singing, swaying and dancing until the song faded away.