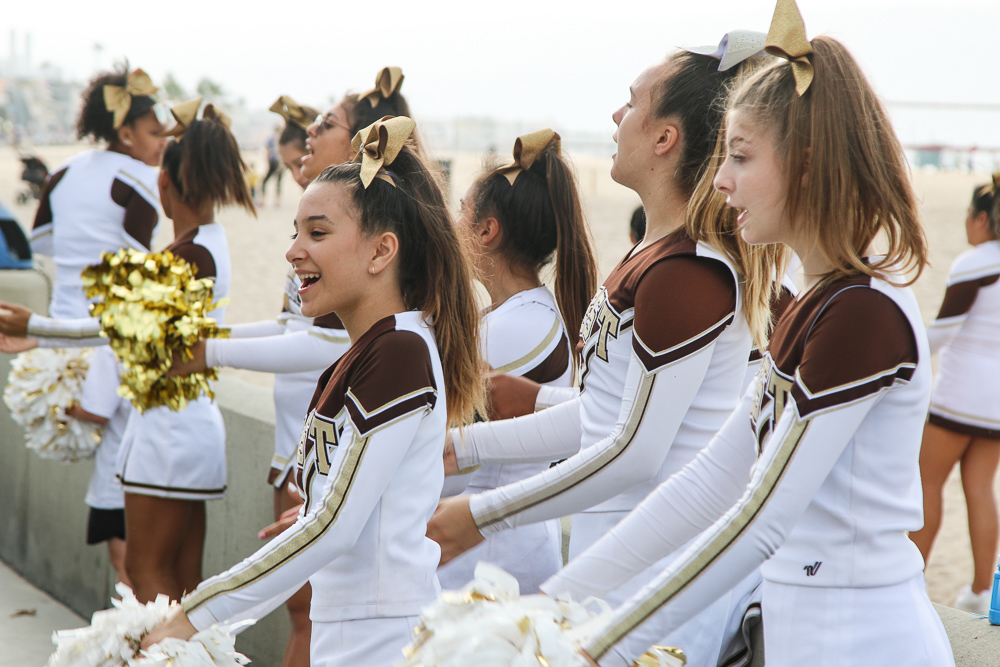 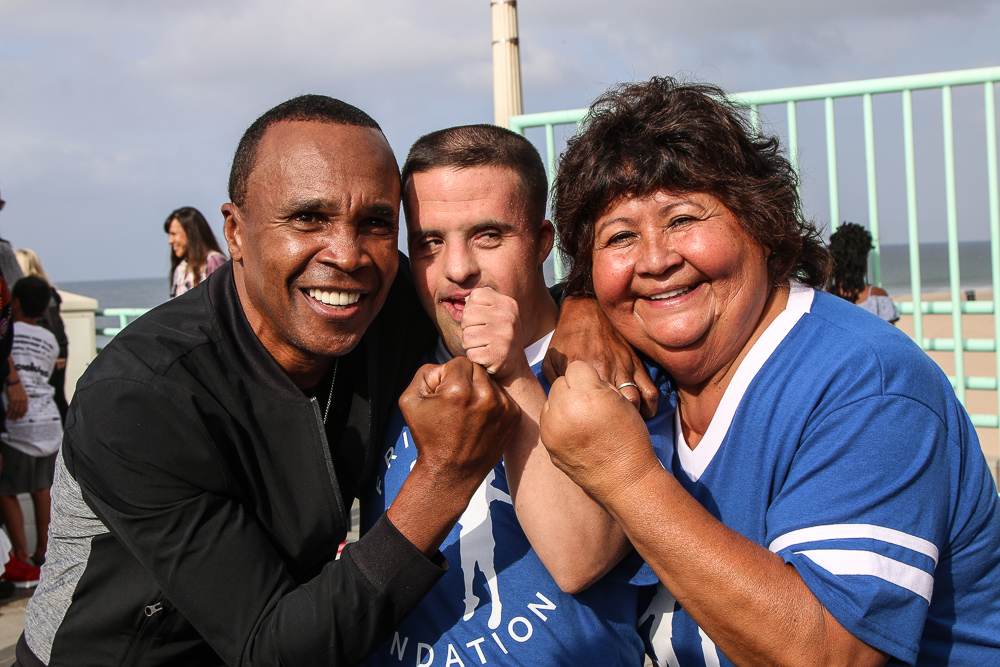 Sugar Ray Leonard, winner of five weight division titles and one the greatest fighters of all time, with Friendship Foundation’s Jacob Martinez and Sylvia Martinez. Photo

Last May, 22-year-old blind, austic singer and keyboard player Kodi Lee won the “America’s Got Talent” Golden Buzzer Award for his performance of Leon Russel’s “Singing a Song for You.”

After his performance, the show’s often caustic judge Simon Cowell told Kodi, “Thank you. I will remember this moment for the rest of my life.”

Sunday morning, on a stage at the foot of the Manhattan Beach pier, to kick off  the 11th Annual Skechers Pier to Pier Friendship Walk, Kodi sang Jerry Lee Lewis’ “Great Balls of Fire.” For the estimated 14,000 walkers, it was also a moment they would remember for the rest of their lives. 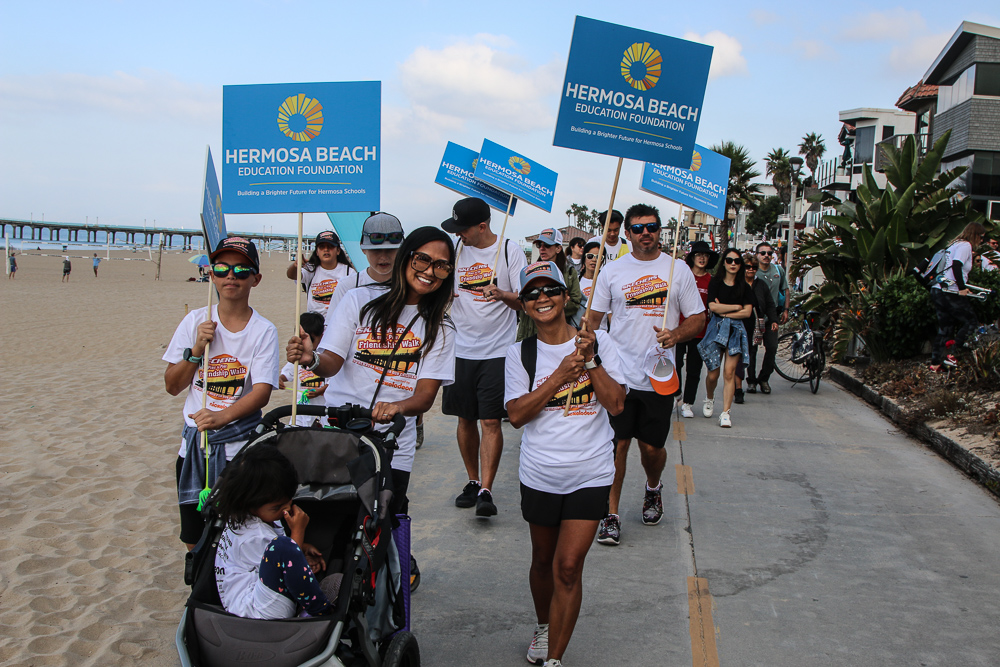