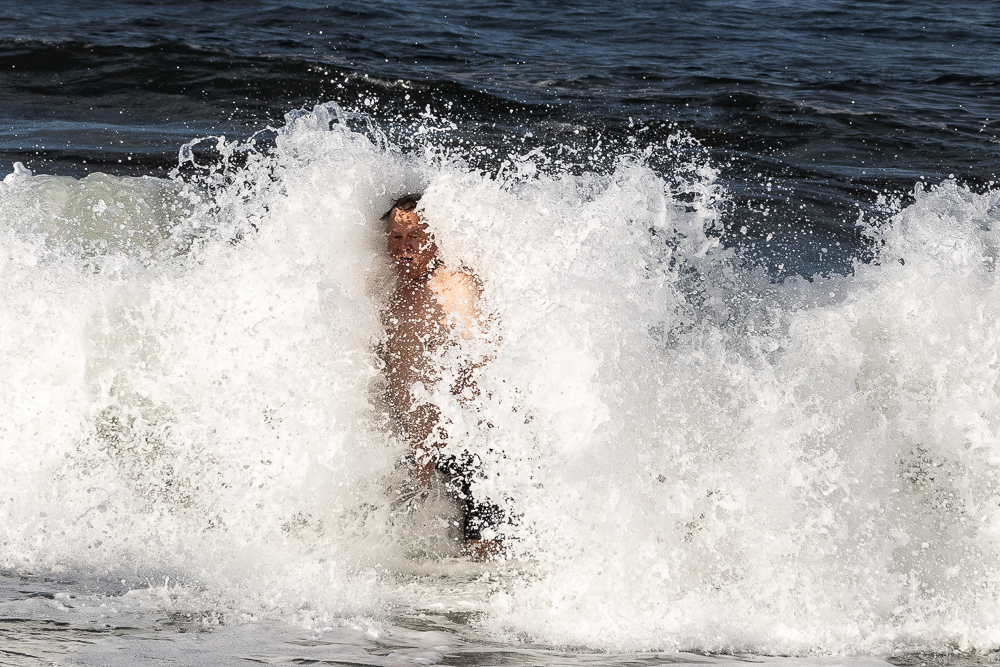 “I do it for penance. I did a lot of bad things last year,” said Sharron Thompson, a Torrance School District swim coach, and member of the Chupacabra Swim Club.

The Chupacabra Swim Club, named after a mythical reptile, has met every Saturday morning at the Hermosa Beach pier for the past 25 years to swim one to two miles in the ocean. Most of the members have also competed for two decades, or longer, in the International Surf Festival Dwight Crum Pier to Pier Swim, in August. ER