Want to express the pain you feel, the moments that make you tinkle, and the memories that make your soul soar high? We can do that by expressing everything we feel through words and in the form of stories. Authors do the same thing; what they see around them, they put it into words for us to read.

There are various novels that call out to us because they have a highly realistic theme and depict the social problems of today. This novel communicates with us about the social problems of every age. Let’s take a look at the literary criticism of this novel and see what problems and themes from The House on Mango Street are relevant today and how we can relate to them. 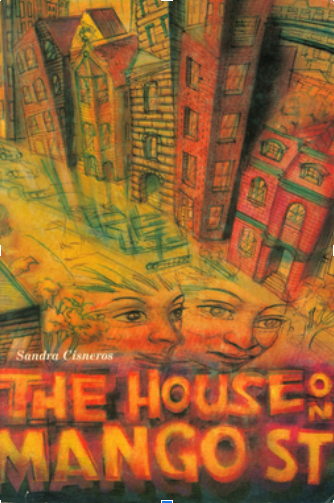 In her novel, the writer, Sandra Cisneros, tells us how important education is and how it is one of the keys to living a better life and achieving your goals in life. Through the various characters in her novel, the author shows us the importance of education.

Mama, Esperanza’s mother, isn’t educated, and thus, she lives a life full of regrets. She talks about how she would have led a completely different life if she hadn’t dropped out of high school. Every day she lives regretting her decision not to pursue her education, and thus, she always advises her to get a quality education so that she will not live a life like her mother.

With the right education, we can soar through the difficulties of life. No matter how hard it gets, if we have some skills in our hands, we can easily find a place for ourselves in the world.

In the world of today, we are connected with each other. If we don’t learn how to communicate effectively, we can’t succeed. This theme is clearly seen in the novel as we see the characters who can’t speak English are relegated to the lowest rungs of society.

Mamacita can’t speak English and becomes a prisoner within her apartment because she can’t communicate in English. Similarly, her father faced lots of difficulties when he moved to the country due to the language barrier. When her mother writes a letter to the nuns at her school, it fails to convince them because it was poorly written.

The main character Esperanza eventually observes and realizes that since not knowing the language is akin to be powerless, then knowing the language and the right words will give her the power to write her own destiny. Her mother’s younger sister tells Esperanza that to be free, she needs to keep writing. Words have immense power, and if used in the right way, can help us achieve anything that we desire and help us get rid of our wicked ways.

In the book, when she changes her name, she is trying to create an identity for herself on her own terms and doesn’t want to simply accept the name, which is a depiction of her family heritage. Changing her name becomes an important milestone for her so that she will have an identity separate from her people.

Later, she wants to be “cruel and beautiful,” since she thinks that it will make men like her. When she is assaulted, she doesn’t to be “beautiful and cruel” anymore and undergoes another identity crisis again.

We can relate to the struggles of the character since it makes Esperanza Cordero real for as all of us keep trying to maintain our identity and evolve at the same time. With changing times, we change ourselves and our ideas so that we would adapt to the circumstances in a better way.

Responsibility to Other Women

There is a stark difference in the lives of men and women, their rights and responsibilities in the world of today, especially with assigned gender roles. With the world being a tough and difficult place for females, we can relate to her when she feels that she has a responsibility to make life easier for other females and protect them.

It is depicted by the scene in the monkey garden when she tries to stop Sally from kissing a group of boys in her neighborhood. Even though the men in the novel are consistently exploitative, absent, or violent, no woman can muster the courage to ask them to change or rebel against them or leave mango. We see this theme in the woman hollering creek as well.

We see this happening all around us, and it is our duty to call out the wrong that is prevalent in society. We need to stop being scared and should help those who are in need and can’t stand up for themselves. For if not us, then who? 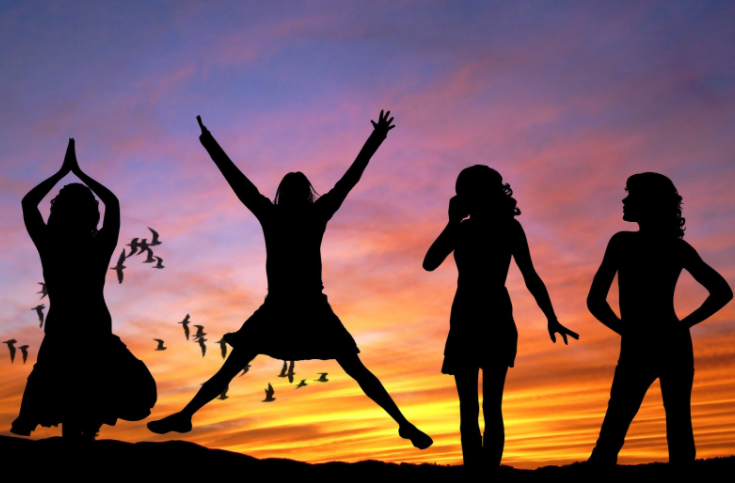 Even though we have progressed and have come a long way, there are loads of problems in the world of today. From a lack of education to violence against females, we see a lot of issues prevailing in our societies. The novel brings several of these issues to light, and we are forced to reflect upon our conditions and how we can play our part in changing the world for the better.

Here’s to a civilized, peaceful world!