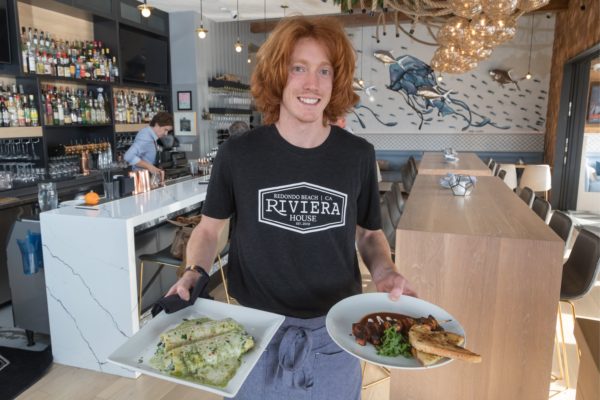 by Richard Foss
If more Americans were bilingual, we’d discover that some things that sound classy or special really aren’t. That boutique you visited to look at high-priced fashion? The word boutique means “little storehouse” in French, and didn’t acquire its upscale connotation until the 1960s. Riviera is another example, it is Italian for coast. We associate it with beach resorts because Lord Byron and other early 19th century Englishmen went to Italian fishing villages to escape the British weather, and it has had the connotation of genteel leisure ever since. 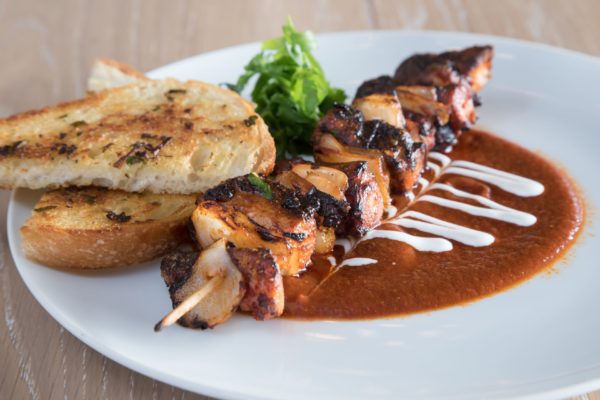