Analysis of Kite’s Symbolic Meaning in The Kite Runner

Maybe you read this book, perhaps you watched the movie, but it is undeniable that this story possesses certain magic that transports us back to those glory days of our childhood. It is very interesting that a book about two boys from Afganistan became a best-seller in the USA, and that millions of people were able to relate with some loving characters. The kites symbolism has a strong presence in this story, and its meaning changes as the narrative progresses. Thanks to the author’s impeccable writing style and his ability to depict one lost world of his childhood, we remain mesmerized by this story of friendship, betrayal, and redemption. That lingering sensation in our gut will stay with us long after we finished reading the last page. 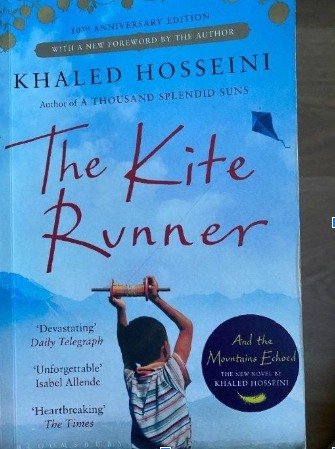 We can analyze numerous kite runner quotes about kites, and they all send a strong message through different chapters as we get to know Amir and Hassan’s world better. This is not a happy world but these boys are trying to get the best of it as they develop their friendship despite prejudice or tribal animosity. What a baseball is for American kids, the kite flying is to the kids of Afganistan. It is more than just some popular pastime, but a symbol of freedom and the act of rebellion against a Taliban regime. These boys enjoy it with the burning passion and they make one great team that rules the sky over Kabul, winning duels against other boys and collecting their kites as trophies.

Hassan is a very skillful runner, the one who collects those fallen kites, so he serves as Amir’s shield-bearer, loyal servant, and a trusted advisor. His loyalty is unquestionable, so that is why Hassan’s betrayal will hurt him immensely. The kite runner symbol will become a metaphor for unconditional loyalty that many times go unnoticed and not appreciated. Many years later, when Amir tries to redeem himself, he will try to offer that same unconditional love and support to Hassan’s son, as he will finally realize how much he misses his old friend.

After some amazing success of this novel, every scholar has written an essay about the kite symbolism in this story. They all agree that it represents freedom and hope for a new beginning, while a runner is both a loyal friend and a redeemer who seeks forgiveness. There is a ton of great essays on the Kite Runner that one can study to acquire some deeper meaning regarding this story that is also about the father-son relationship. We can also use any essay to familiarize better with a colorful culture of Afganistan and other topics that help us learn how people fight to preserve their spirit under the repressive regimes.

It is incredible how kids find pleasure in little things, especially if they grow up in poverty and scarcity of all sorts. Every kite represents a little treasure, a trophy that proves one’s worthiness and fighting spirit. When Amir falsely accuses his friend of theft, he does that because he cannot bear any more guilt, but this feeling will haunt him for the next twenty years until he ties to redeem by becoming a kite runner himself. There are so many other topics to be explored like that relationship between Amir and his father from whom he constantly seeks approval or that perpetual conflict between people divided by a tribal mentality or religious differences. We are sure that you will find many other essay topics for the kite runner metaphor as you dig deep into this multi-layered gem of literature. 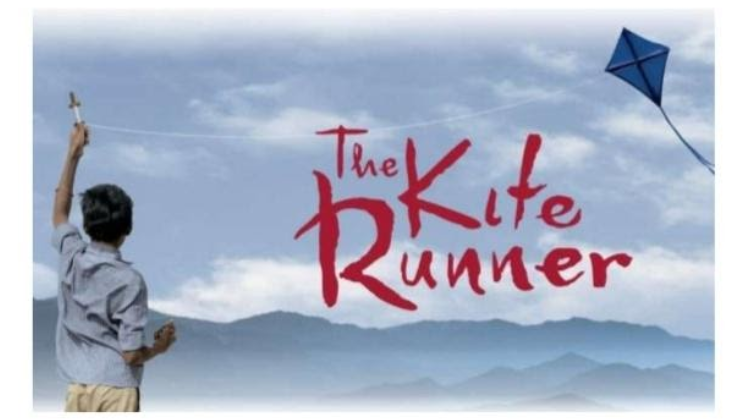 Parallels with a present-day world

The reason why millions of readers can relate to this story about two young boys from Kabul is that they can find parallels with their childhood. Every immigrant on this planet has experienced some level of turbulence and political upheaval as he was growing up, and that kites symbolism will take him on a long nostalgia trip. Millions of others will try to find some cure for their sense of guilt that is haunting them for some reason, and maybe they will find some comfort in Amir’s redemption attempt. Students will look for some essay ideas or discuss a narrative structure that keeps every reader immersed in this little world on the streets of Kabul.

This book also deals with political upheaval, revolution, and repressive regimes that try to destroy our freedom of speech, our freedom of joy, and freedom of thought. We are facing these issues in our modern world, but we like to think that they are limited to some undeveloped far-away countries. These problems might be closer to our modern societies than we think, so the kite runner symbol might be used as a good reminder not to take our freedoms for granted. It is hard to achieve any form of freedom, but it is very easy to lose it if we become lazy and tucked in our comfort zone while some radical forces go into action. These are just some of the ideas behind those many layers concerning this award-winning masterpiece that you must read.

It is hard to imagine that the Kite Runner was published almost two decades ago, and it still radiates that same energy and emotional charge that touches everyone’s soul. It stood the test of time as a great read, so if you haven’t got a nice book to enjoy this summer, do not waste any time and get it right now. Maybe it will inspire you to try kite flying and revisit some long-forgotten days of your carefree childhood.