Apple watch alerts police to injured Hermosa Beach bicyclist, Greg Fleming, but then it got confusing 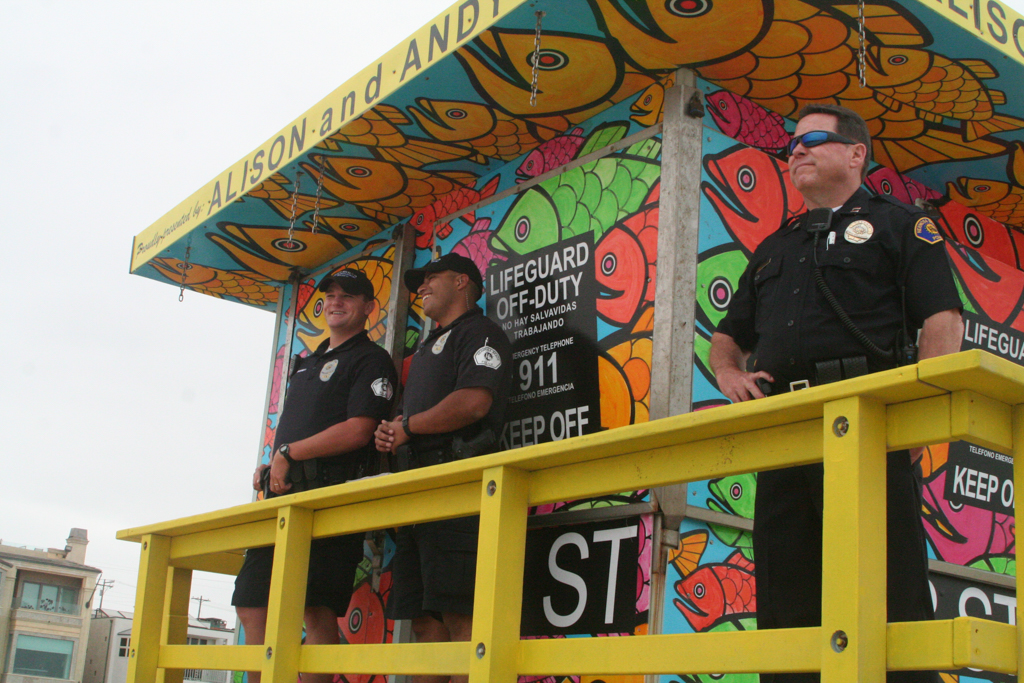 While Hermosa Beach resident Greg Fleming lay in a local hospital recently suffering a severe head injury, a controversy swirled around details of his situation.

Fleming was riding an electric bicycle along 29th Street near Highland, in Hermosa Beach at about 1:30 a.m. on Jan. 22 when something happened. His Apple Watch sent a message to the Hermosa Beach Police Department that said: “Owner of this watch has taken a hard fall.” The apple watch bands provided the exact location of the incident.

According to a Jan. 31 Facebook posting by the police department, “Officers arrived and located an unconscious male lying in the roadway. The male was next to his electric bicycle and bleeding profusely from his head. The male was treated on-scene by officers and transported to a local hospital for additional medical treatment.”

Friends rallied in support of Fleming and a GoFundMe campaign was started by Kathy Knoll and others. As of Wednesday, the fund had collected over  $22,000.

It’s that campaign that has spawned confusion. When Knoll originally gathered information to include on the GoFundMe page, she relied on information from Fleming that he believed he had been attacked from behind by three men.

When that information was posted on other social media, police department officials responded on their own Facebook page:

“There was no report of a crime or attack made to the [police department] at that time or any time subsequent to the incident. In fact, the Hermosa Beach Police Department was not aware of an alleged crime involving this incident until it was brought to our attention through a social media post on Saturday afternoon.” Officials suggested the injuries to Fleming “may have been the result of an accident involving a solo bicycle rider.”

Nevertheless, police officials said a preliminary investigation has been conducted which included searching the area for any surveillance cameras, and that the investigation “is ongoing.”

Fleming was hospitalized for five days and is having trouble recalling details of the event, Knoll said.

Knoll updated the GoFundMe page this week: “Greg has talked to and met with the Hermosa Beach Police Department. Obviously, things are unclear due to the massive head injury, and he is trying to piece it together bit by bit. He still feels that someone hit him from behind. The police are investigating, but they cannot find any evidence of foul play, so they cannot move forward with a criminal investigation at this point. However, they are not discounting what Greg is saying.”

Knoll said Fleming was not aware of the GoFundMe page at its outset, but that “now he knows about it and deeply appreciates everyone’s support. The fact remains that Greg has substantial injuries, and this fund is still to help with his medical bills and needs. He’s not out of the woods.” ER