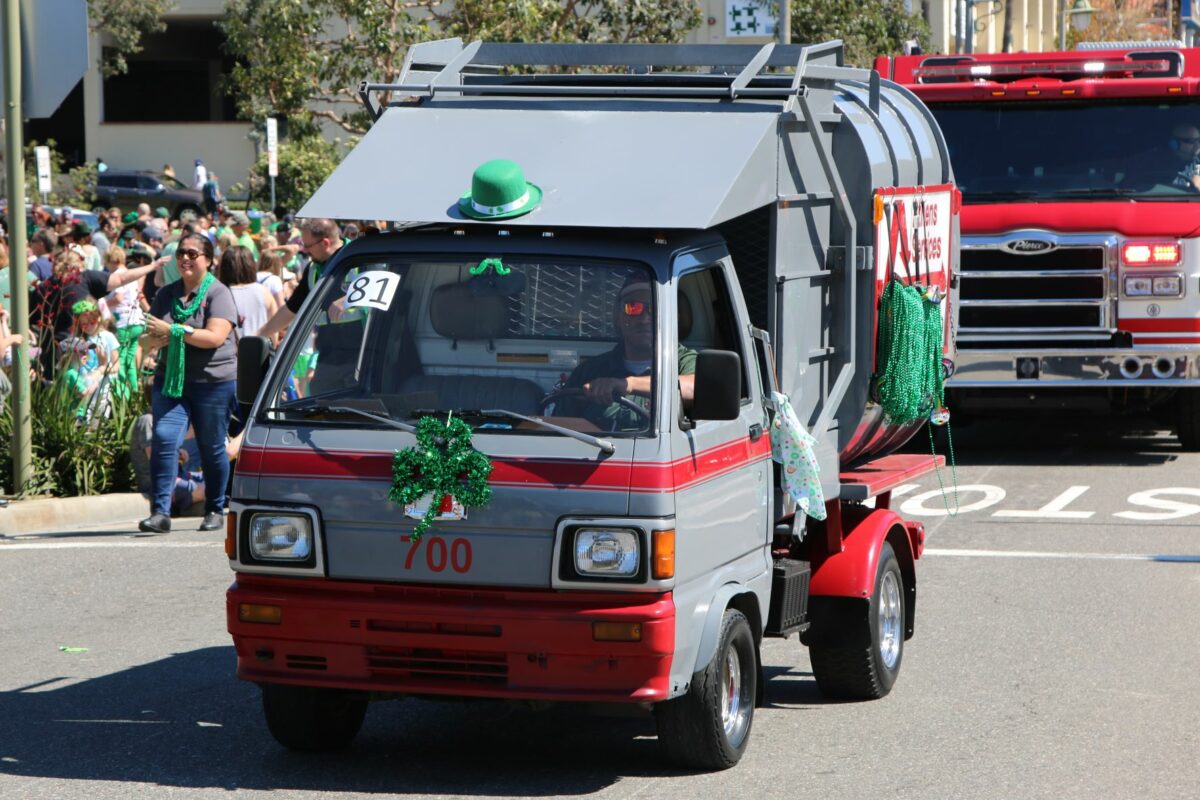 The Hermosa Beach City Council voted 3-2 at its Tuesday, May 10 meeting, to enter negotiations with Athens Services to extend the company’s trash hauling and street sweeping contract for up to 10 years. The two contracts are scheduled to expire in June 2023.

New contract proposals presented by Athens call for a 47 percent to 53 percent increase in residential trash hauling fees, phased in over three to five years.

Athens is also asking for an annual rate adjustment, tied into the federal “trash index,” which in recent years has been not quite double the increases in the Consumer Price Index.

Mayor Michael Detoy and Councilman Justin Massey said they preferred to see the street sweeping and trash hauling contracts put out to bid prior to negotiating with Athens.

“We should see what else is out there,” Massey said.

According to a staff report by Hermosa’s Environmental Programs Manager Douglas Krauss, the law does not require the city to seek competitive bids for the trash and street sweeping contracts.

Presently, the city pays Athens $544,000 annually for street sweeping services. It includes weekly street sweeping, and daily cleaning of The Strand and the pier.

Trash hauling fees are paid to Athens by residents. Currently, residents pay $17.04 monthly for 64-gallon barrels. Athens’ proposal would increase that rate to $30 per barrel by June 2026.

Krauss, in his report to council, recommended issuing a Request for Proposals (RFP) only if negotiations with Athens fail.

An RFP could cost up to $300,000, and take up to 18 months to complete, Krauss wrote. The winning bidder would reimburse the city for the costs, it noted.

In a presentation to the council at the May 10 meeting, Athens Vice President Gary Clifford defended the proposed rate increase, saying Athens is losing money under the current rates, which are among the lowest in the South Bay.

A table prepared by city consultant R3 showed Manhattan Beach residents are paying $18.83 per month for 67-gallon barrels, and Redondo residents $22.72 per month, versus Hermosa’s $17.04.

Clifford said even with the proposed rate increase, Hermosa trash hauling rates would remain among the lowest in the South Bay.

The only complaint raised during the meeting came from Hermosa Strand resident Robert Aronoff.

He said he has been asking for years for something to be done about the daily, 7 a.m. beeping from the sweeper that backs up in front of his house after cleaning The Strand. The sweeper must back up because there is no room to turn it around when it reaches the south end of the Strand.

Clifford apologized and said the problem would be solved. ER