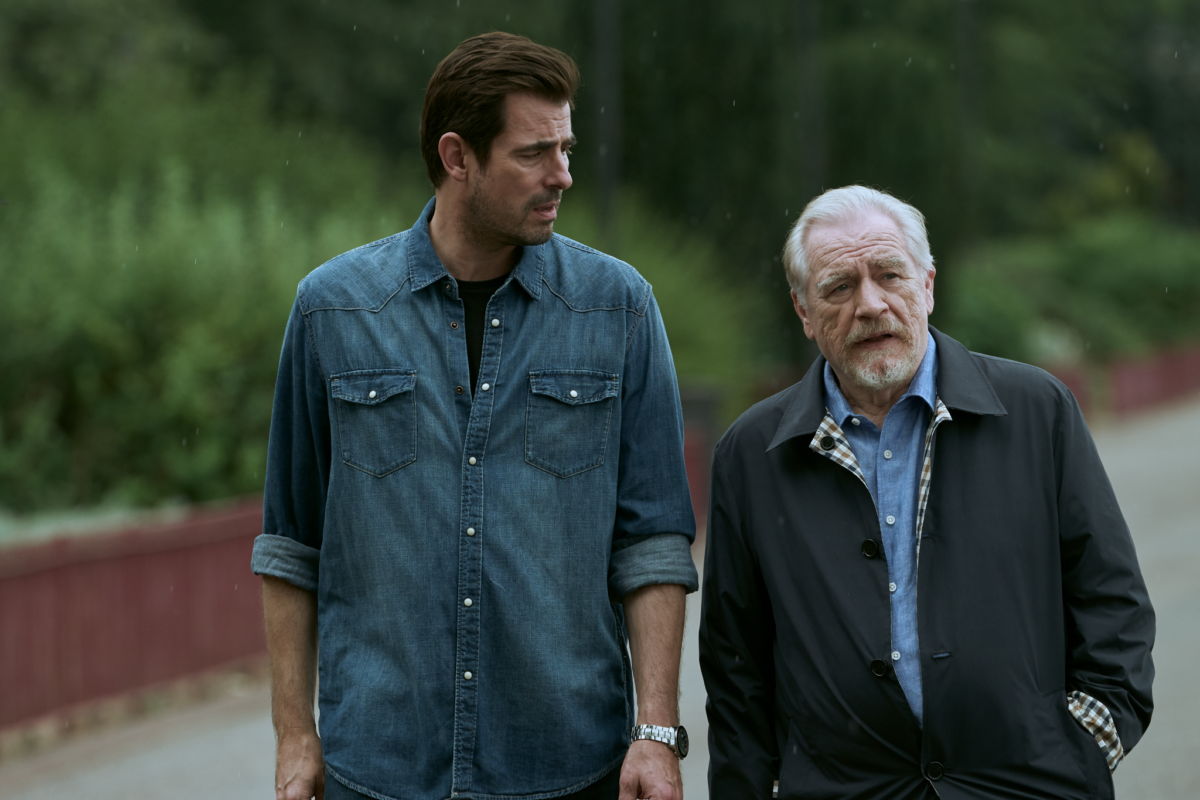 “Bay of Silence,” directed by Paula van der Oest (“Zus and Zo”) and written by Caroline Goodall, is a film of almosts. Aiming to be a mystery/thriller in the vein of Hitchcock, it never achieves that lofty goal. It’s almost a thriller, it’s almost a mystery, it’s almost a love story; but in the end, it’s a muddle. That’s a pity because the elements were there but the script by first-time writer Goodall, based on the novel of the same name by Lisa St. Aubin De Teran, is unable to synchronize the elements necessary to achieve her goal.

We meet gorgeous couple Will and Rosalind at a resort on the Bay of Silence in Liguria, Italy. We next see them in England, now married, Rosalind very pregnant, happily living with Rosalind’s twin daughters and their perfect nanny in their new, expansive home. They are visited by Rosalind’s mother, Vivian, followed soon after by Vivian’s ex-husband and Rosalind’s stepfather, the slightly ominous Milton.

Rosalind, a talented photographer, suffers a traumatic accident while taking pictures of her girls and Will. She’s rushed to the hospital where, miraculously the medical staff is able to save both her and the prematurely born baby. But save is too strong a word because Rosalind goes off the rails and disappears into the ether with the nanny, twins and newborn Amadeo, leaving a perplexed and terrified Will behind to try to track her down. Milton offers a few clues, as well as the information that Rosalind had obviously gone off her meds for a mental illness that Will knew nothing about. 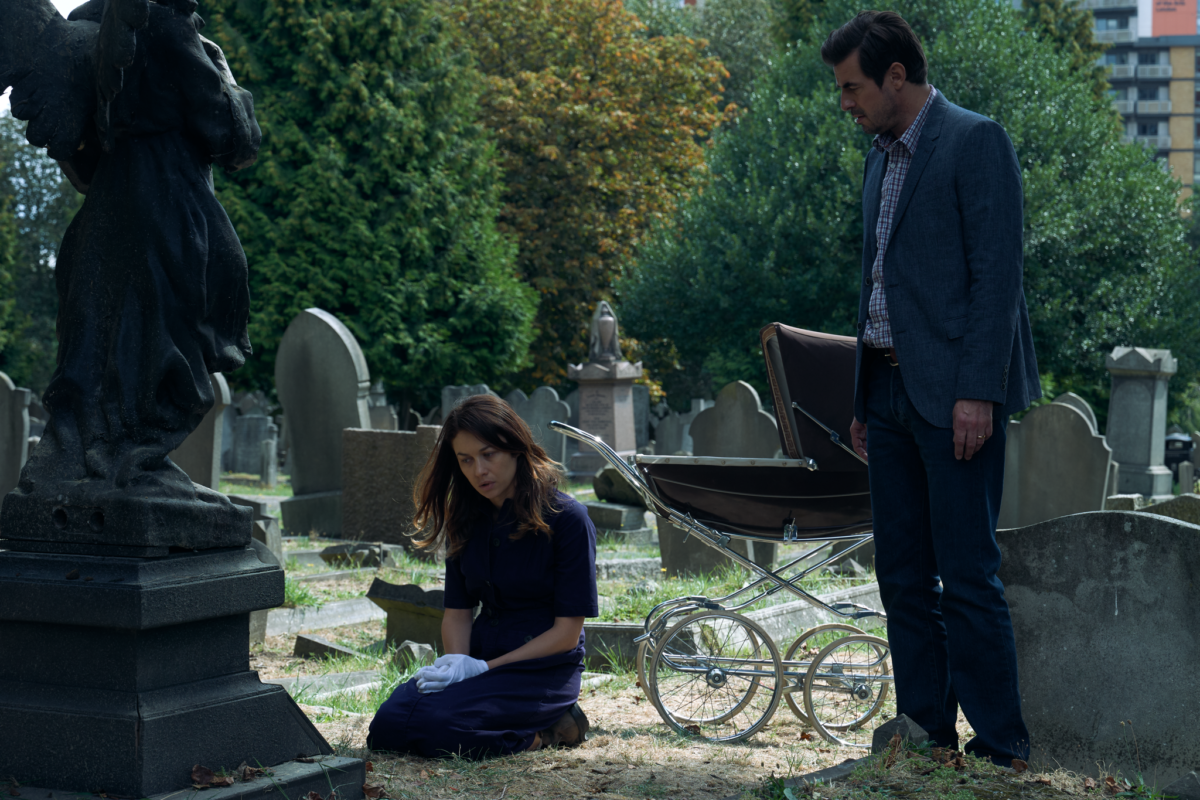 Eventually tracking Rosalind to the French Normandy coast, a location that had been the scene of earlier trauma for her, Will discovers that his son has died under mysterious circumstances. Thinking he is protecting his wife, Will furtively buries the baby, and begins trying to unravel secret after secret which keep leading him to past unanswered questions, suspicious photographs, and villains who may be heroes and heroes who might be villains.

It all sounds better on paper than it is on film because there are too many threads to follow, which doesn’t add up to mystery, only to confusion. Certainly the cinematography by Guido Van Gennep and good direction suggest a sinister atmosphere, but the writing is muddled, and, with the exception of Will, there is little character development. Looking terrified or crazy doesn’t necessarily make one so.

This is more’s the pity because the cast, overall, is quite good. Led by Danish actor Claes Bang as Will (“The Square”), Bang is the glue that keeps the film from completely falling apart. He’s very watchable, sympathetic, and excellent at conveying the vulnerability of a man who has followed his enigma of a wife down a rabbit hole.

Brian Cox’s Milton (“Succession”) can always be counted on to convey complexity, while remaining the kind of ominous that can never quite be pinpointed. Although the script doesn’t really support the arc of his character, Cox finds a way to convey an enigmatic evil.

Olga Kurylenko as Rosalind (“Quantum of Silence”) plays her role well, although, again, the script calls on her primarily to show different emotions without the necessary motivations. Her character development is woefully under-written and she is not as experienced as either Bang or Cox to find enough subtext on her own.

“Bay of Silence” is not a bad film, it’s just not a good one. As mentioned previously, all the elements for a Hitchcockian thriller were present but the synthesis of the components was missing. It is the director, van der Oest, expert at creating an ominous tone, who almost succeeds at tying everything together.