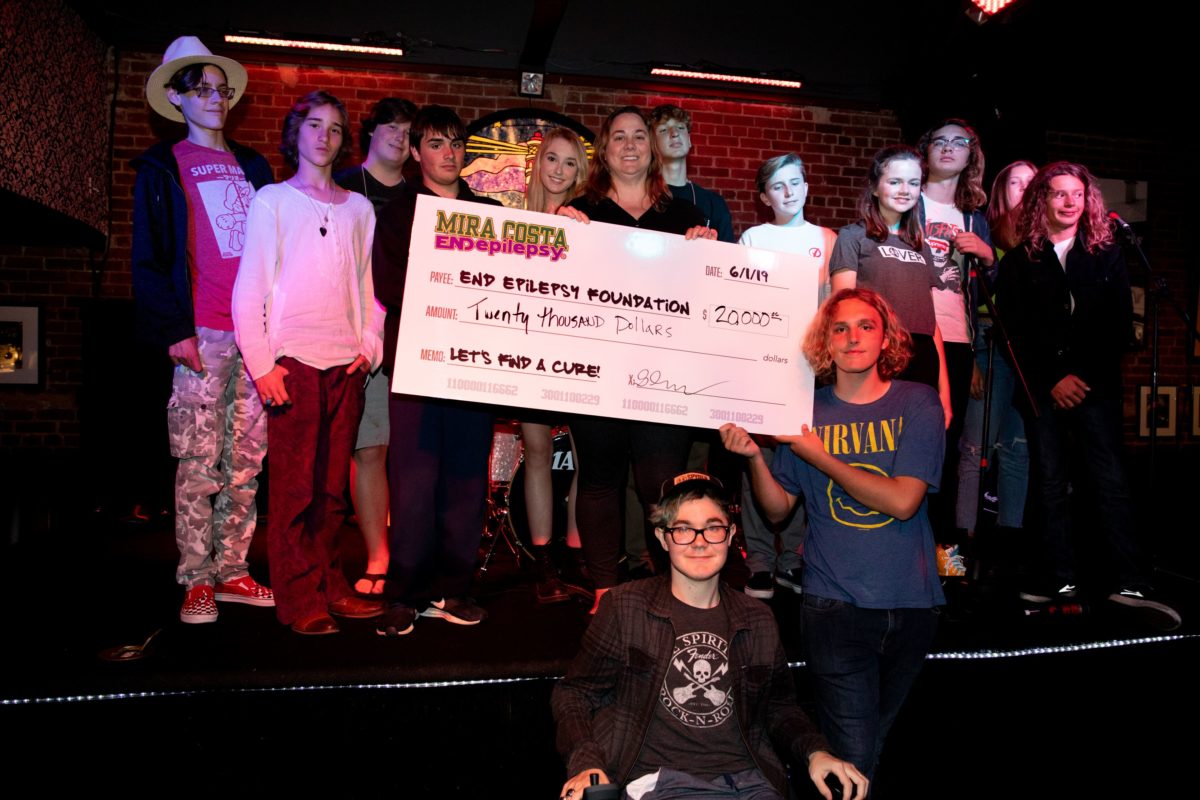 “I’ve lived with multiple seizures since I was 10 years old, and while medications have helped, that is not the case for others who live with hundreds of seizures a day,” Heidrich said. Over 160,000 people in Greater Los Angeles have epilepsy, Heidrich noted.