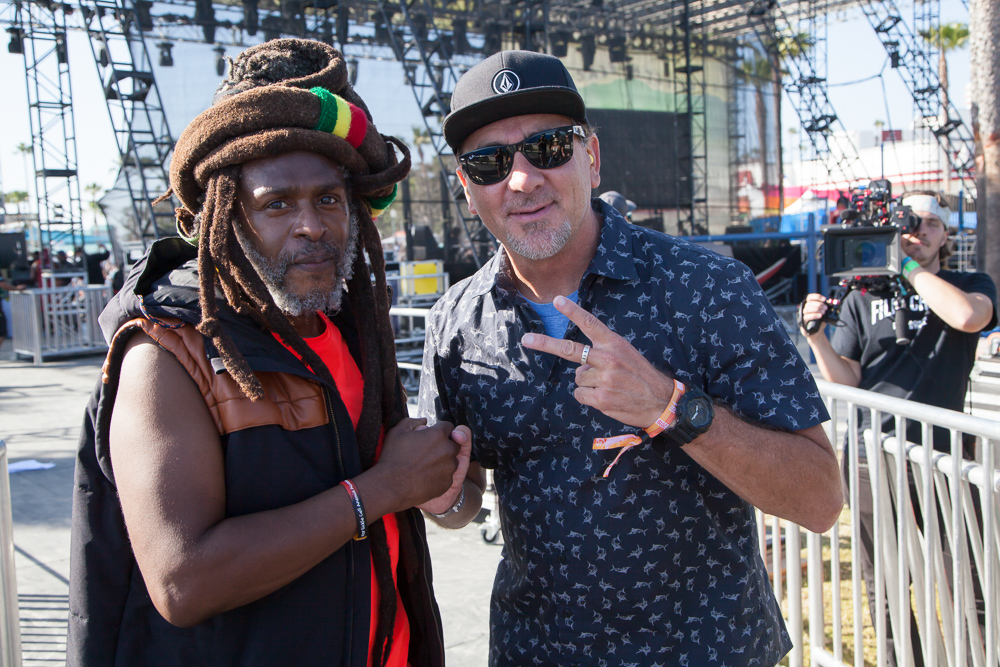 Last May’s inaugural BeachLife Festival is recognized as the most successful music festival in South Bay history. Headliners Willie Nelson, Brian Wilson of the Beach Boys and Bob Weir of Grateful Dead drew over 30,000 people to King Harbor. All access passes were $299.

This year’s festival was expected to draw substantially more fans. And it still may. But fans won’t be streaming to King Harbor. The Coronavirus crisis has forced cancellation of large gatherings. 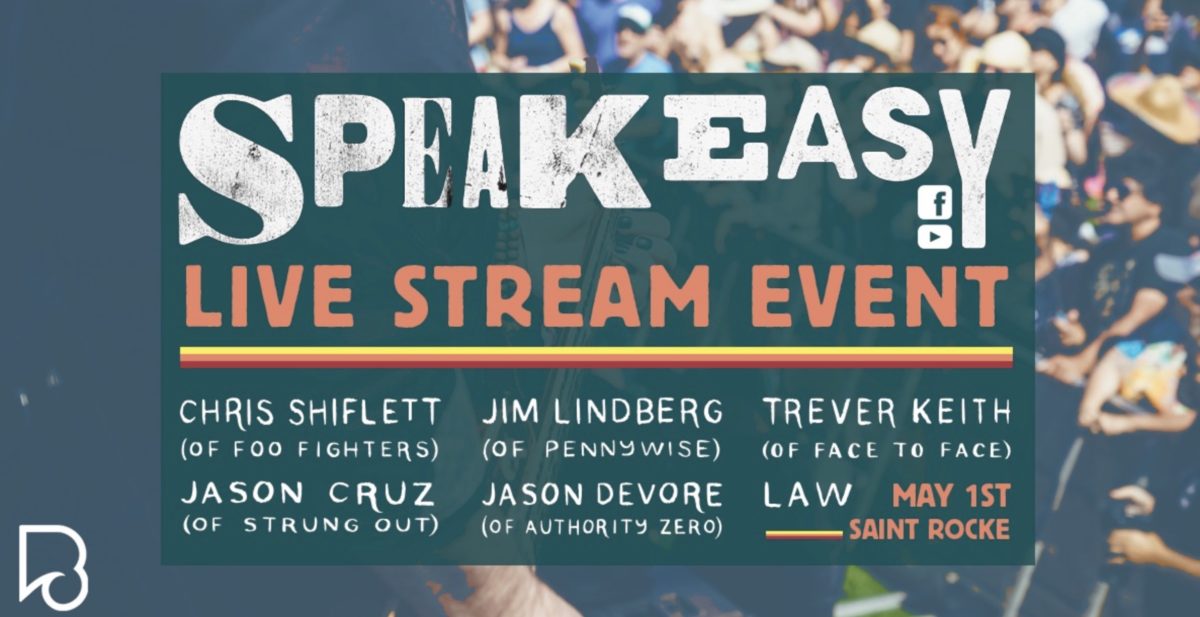 “Live streaming,” BeachLife music director and Pennywise founding member Jim Lindberg said this week, “is a way to keep the good vibes going, until we can get back on dry land again.”

The headliners were to have been Steve Miller Band, UB40 and Counting Crowes.

Headlining the BeachLife 2020 streaming concert will be Lindberg, Chris Shiflett of the Foo Fighters, Trever Keith of Face-to-Face, Jason Cruz of Strung Out, and Jason Devore of Authority Zero.

The musicians will perform from their homes, via webcam, on platforms that include Google Hangouts and Apple’s FaceTime. Each musician will perform a 20-minute set.

Seeing musicians perform in their homes is “not as packaged,” said Lindberg, who has headlined stadium shows with 90,000 Pennywise fans.

“That’s the fun of it. It’s engaging to go into the homes of the artists and see them play. It’s a cool new level of access.”

Lindberg will host the Cinco De Mayo streaming concert, featuring South Bay musicians who were to have performed acoustic sets on the BeachLife 2020 “Speakeasy” side stage.

The local musicians will include Dan Kelly of Fortunate Youth, Tomorrows Bad Seeds, Davey Allen, Gavin Heaney and Tom Freund. Between sets, bartending and cooking tips will be offered for the sheltering at home listeners.

Though both streaming concerts are free, listeners will be asked to contribute to the Los Angeles Food Bank and other COVID-19 relief programs. Local business owners will also be spotlighted, including Good Stuff’s Cris Bennett and Sister Barn’s Barbara Reger, who are feeding first responders, and the RB Distillery, which is making hand sanitizer. 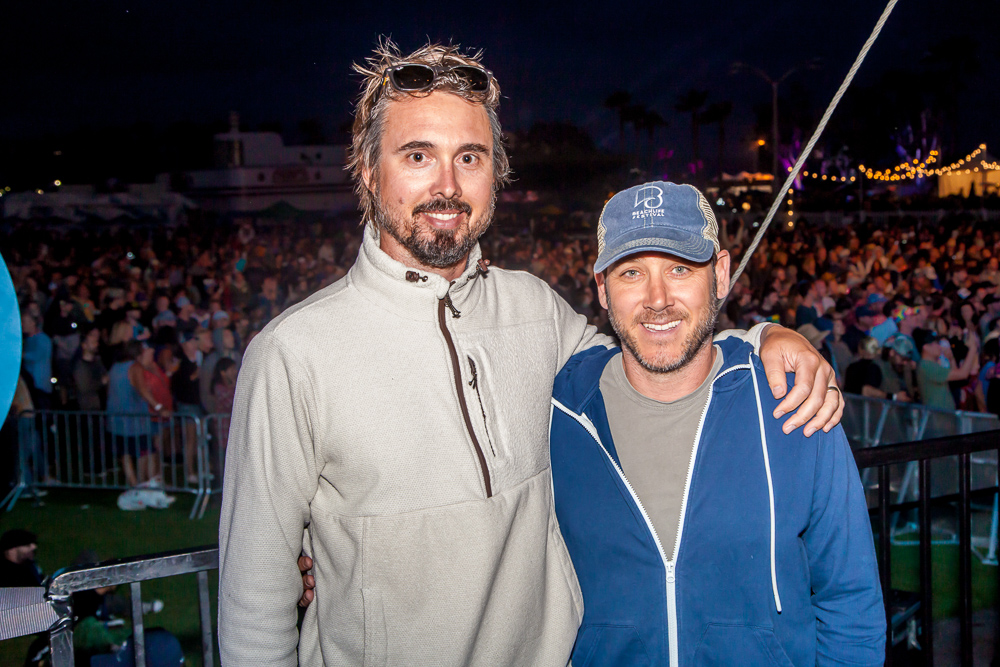 “Live streaming is a wonderful means to share music,” says BeachLife co-founder Allen Sanford. “But does it last longer than the pandemic?”

He answered his own question.

“A live show on the beach under the sun. That’s just an unbeatable experience.”

Sanford, whose temporarily shuttered  Saint Rock in Hermosa Beach will host the live streaming , said he hopes to reschedule BeachLife 2020 at King Harbor in the fall. If that’s not possible, he will reschedule the music festival for May 2021. BeachLife 2020 ticket holders will have their tickets honored for either date, he said.

“You have to go with what you’ve got. How many people will clubs have in the room? Rock and roll is supposed to be dangerous, but it’s not supposed to kill you.”

“People still want to be entertained and keep up with their favorite bands. Hopefully this is a bridge to a time when live music will be something we can all get back into. Live streams seem like the next best thing. We’ll see,” he said. ER