Best of the Beach 2018 Personal Services 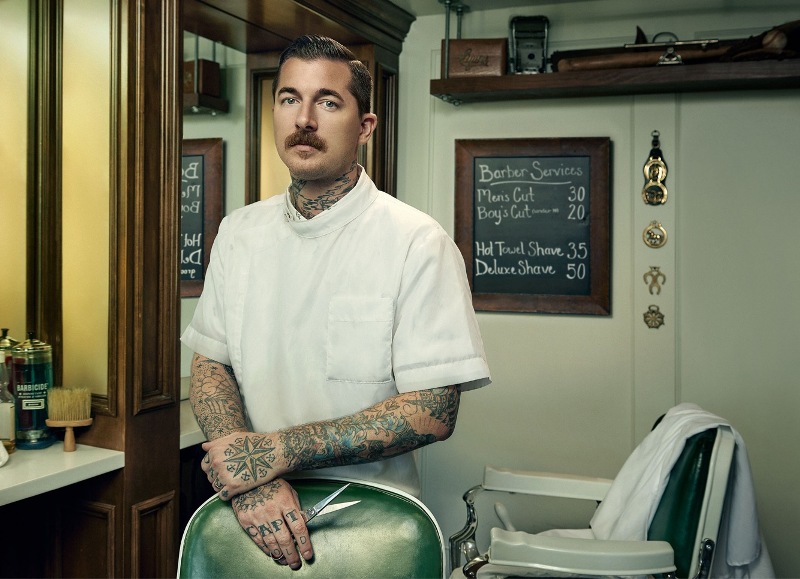 Dan Clements cuts hair at Deep Pocket Jean Company in Hermosa Beach, where he says 80 percent of his business is repeat customers. Photo by Andrew Johnston

Conversation flows pretty easily with Dan Clement at Deep Pocket Jean Company in Hermosa Beach. His repeat-heavy business means that, when someone is in the barber’s chair, he has a good idea not just what kind of haircut the customer wants, but what’s happening in that person’s life.

“I’d say 80 percent of my customers, I don’t have to ask what kind of haircut they want. And we usually just pick up the conversation where we left off,” Clement said.

It’s a fitting approach for a man who got into being a barber from the other side of the shears. Clement grew up in the South Bay, then moved to San Diego. While there, he became friends with many of the employees at his local barber shop. When the economy tanked during the Great Recession, they suggested he consider being a barber. So he went to the same barber school they did, and got a job.

Two years later, he moved back to the South Bay and established himself at Deep Pocket. He has come to feel part of the community, in part because so many of his customers come from the neighborhood around the store. But even as he stays local, his client list is anything but uniform.

“It really ranges. I’ve got little kids, people in college, family men, retirees: you’ve got to be able to relate to everyone,” he said.

As the name suggests, there’s a twist to Deep Pocket: racks of high-end denim and other apparel sit just a few feet of the way from the barber’s chair. But the experience is a nod to the traditional past of barber shops: the clientele are mostly men, signs offer shaves as well as haircuts, and customers will often linger after their cut to hang out and watch a game on TV. There’s even a walk-in cigar humidor. And like the barbers of yore, Clement sees himself as providing more than just a clean-up.

“We all like each other, and that’s huge when you’re working in a close space and talking all day,” Turner said. “I like to joke and say he was the missing link we needed.”

What makes Carmona integral to the salon is the same thing that integral to his customers. He’s attentive, communicative, unpretentious, and funny Turner said.

“He’s off the cuff, and he can get away with comments that most of us just could not,” Turner said. “His presence makes it lighter.” 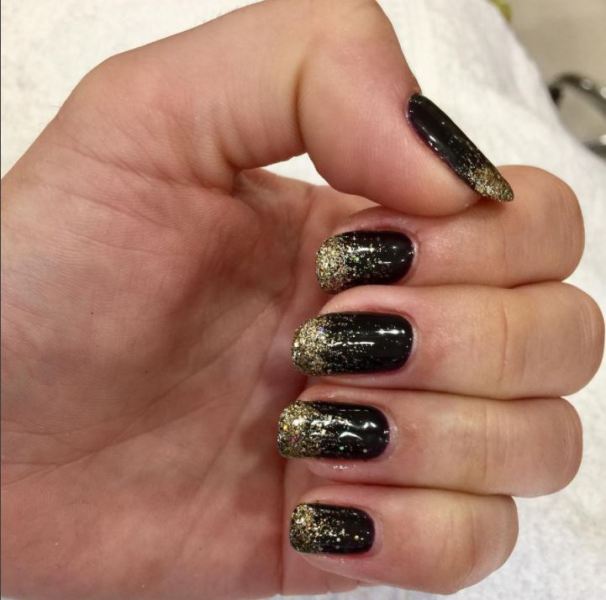 Angel Nail and Spa prides itself on its nail artists.

Cindy Nguyen credits her talented staff for the popularity of her downtown Hermosa Beach salon, which she and her husband Vi opened in 1995. Support for her claim can be seen in her manicurists’ nail painting artistry. Nguyen said nail designs tend to follow the seasons, with hearts for Valentines Day and tree ornaments during the holiday season. What’s popular now?. Eyelash extensions. “We have a very good, very experienced eyelash beautician,” Nguyen said.