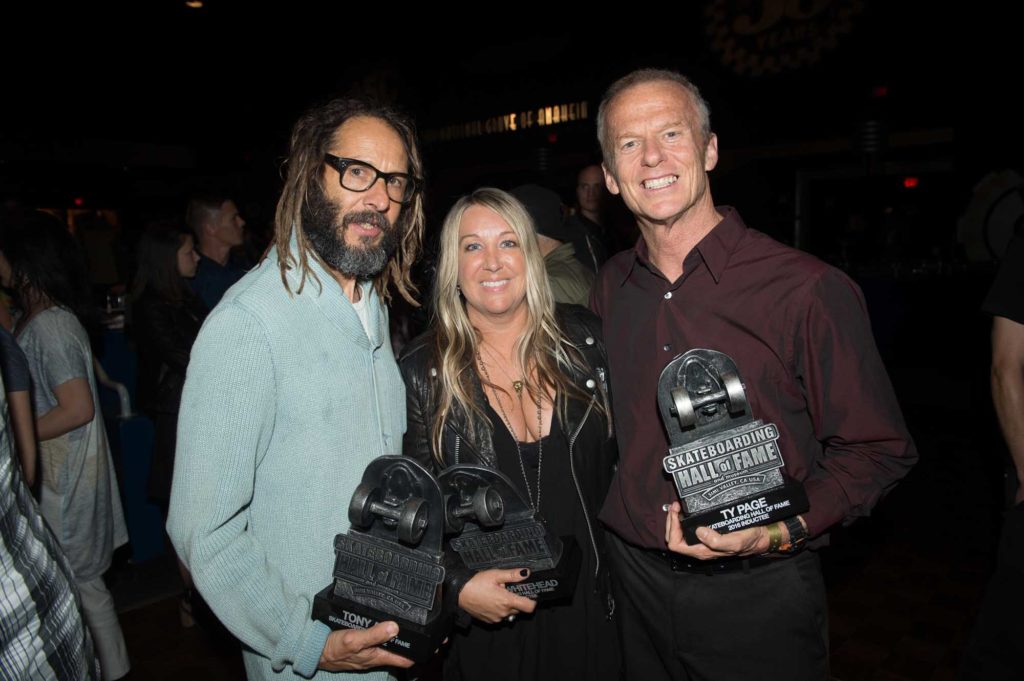 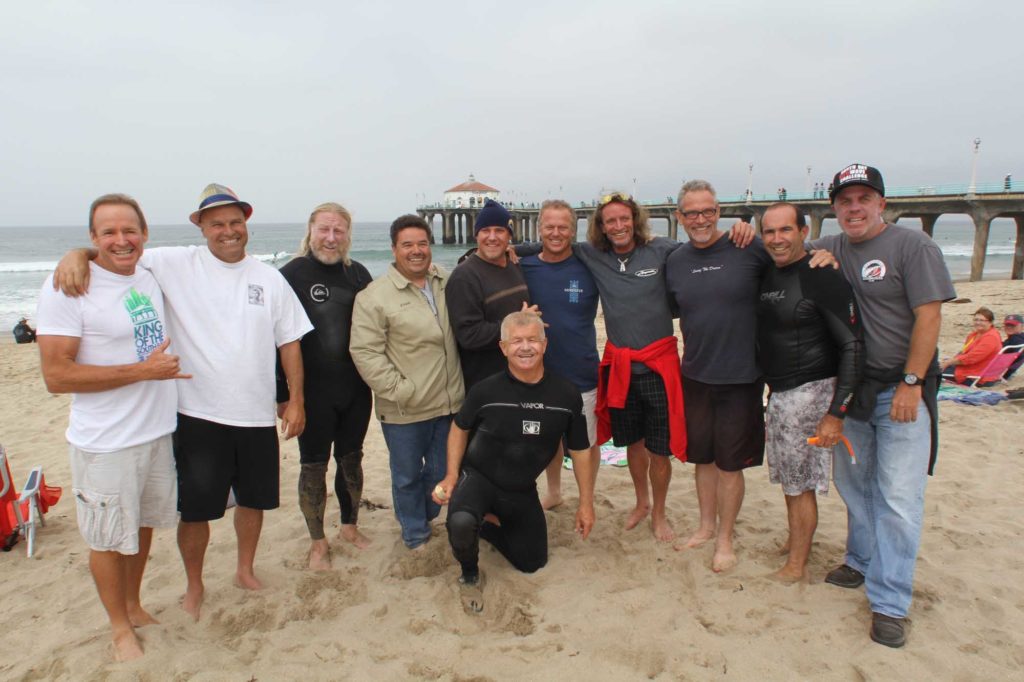 Former professional skateboarder and surfer Ty Page passed away last Thursday, just two days before the memorial paddleout for Redondo Beach surfboard shaper Don Swift. Page passed away, at age 59, at his home in Park City, Utah. Both he and Swift succumbed to inoperable brain tumors.

Page was a member Larry Stevenson’s Makaha skateboard team in the late ‘60s. The team included Bruce and Brad Logan (founders of Logan skateboards), Mark Bowden, Woody Woodworth, Brady Bacon, myself and my brother Dan. We traveled to shopping centers all over Southern California performing skateboard exhibitions. Page was the king of the nose wheelies. He would do wheelies along the top of the Redondo Beach Breakwater wall, from one end to the other. At contests, he would string 360s together like a top on fire. The Dogtown or Z-Boys, despite their bad boy reputation, always treated him with respect. The reason the Z-Boys (subject of the Hollywood movie “Lords of Dogtown”) received more recognition was because they were loud and obnoxious, while the Makaha Team just skated great and went on quietly winning contests.

By his late teens, he was earning over $100,000 a year on the skateboard circuit. In 2016, he was inducted into the IASC (International Association of Skateboarding Companies) Hall of Fame.

As good as he was a skateboarder, he was an even better surfer. At 15, he placed second in the U.S. Surfing Championships at Huntington Beach. I considered him one of the all-time, top five Breakwater surfers and one of the top 10 South Bay surfers.

When the Breakwater was big, he and his brother Greg would be the first guys out. On really big days, when the police wouldn’t let anyone jump off the rocks, the brothers, along with Brad Cummings, Ronnie “Roache” Williamson and myself would paddle out. This was before leashes and lifeguards on jet skis.

About a year ago Page’s best friend Chuck Becker told me Page’s days were numbered due to a brain tumor. When I called Ty, he said not to worry, that he had found solace in spirituality after talking to Hope Chapel minister Paul Viggiano.

When Swift told me about his brain tumor, I put him in touch with Page, who by then had survived a year longer than doctors had expected him to. Page underwent experimental treatment that involved his doctor injecting a needle into the tumor to shrink it, rather than using radiation. Don was hoping to undergo the same treatment when he passed away in April at age 64 Page is survived a wife and three sons.