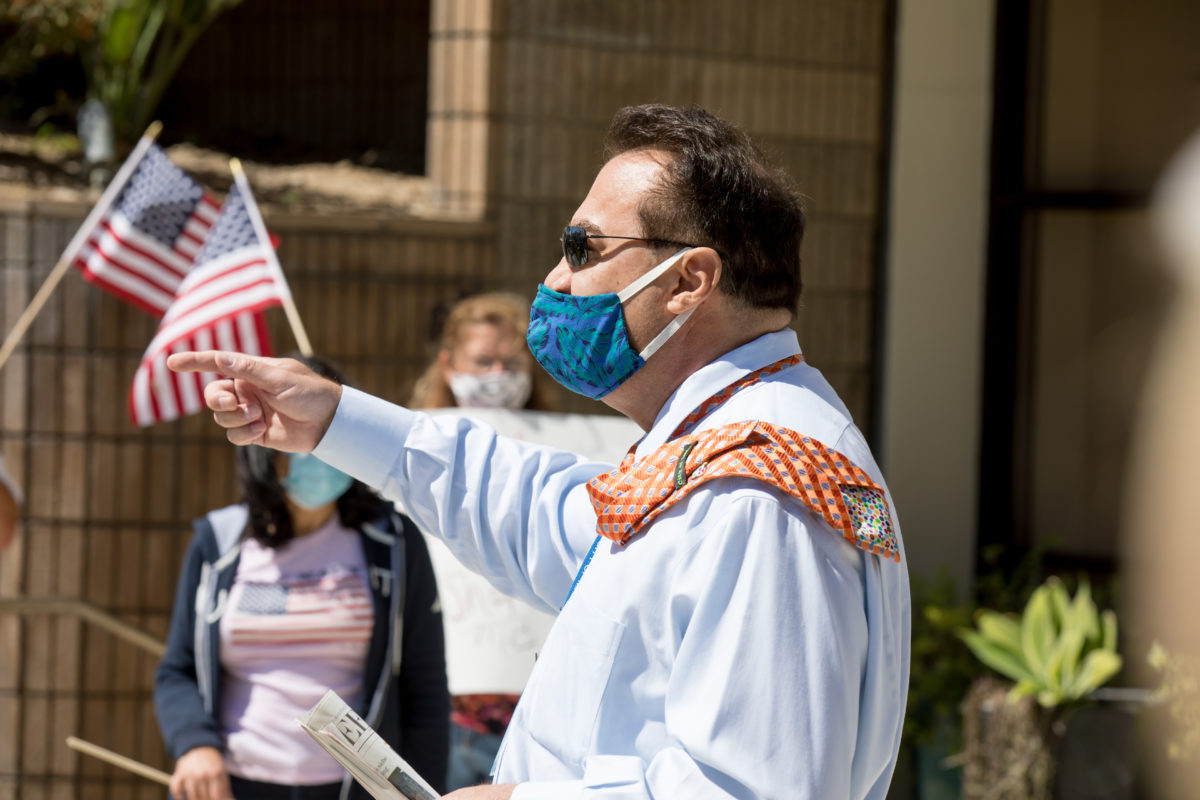 Six candidates have pulled papers with the intention of running for one of the three City Council seats on the ballot for the November 3 municipal election. Additionally, City Treasure Steve Lilligren filed to run for reelection and thus far faces no opposition.

The Council election will feature two incumbents, Richard Montgomery and Steve Napolitano. A third incumbent, Nancy Hersman, announced that she would not seek another term.

“After much thought, I decided not to run for re-election My husband and I plan to retire in Colorado, where two of my three daughters live,” said Hersman, who has worked professionally as an attorney for three decades. “I also believe a good mix of experience and new ideas can be good to move the City forward.”