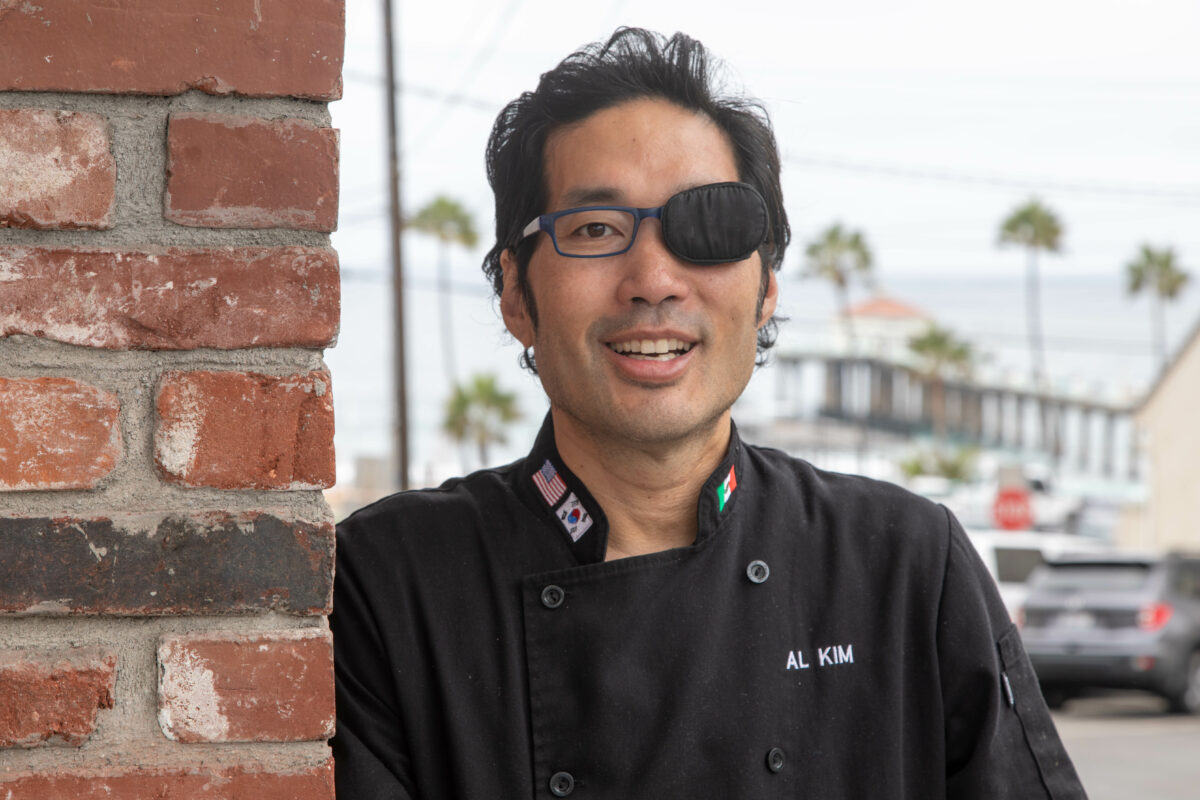 Every Friday night for the better part of the previous decade, the Scott Whyte Band could be heard at Sharks Cove, a sports bar and restaurant on Manhattan Beach Boulevard. It’s been a few years since they’ve played as a group, but on Jan. 19, the band will get back together as part of a fundraiser for a worthy cause: the recovery of their bassist, Albert Kim.

Kim, a fixture in the South Bay music and restaurant scenes, suffered a brain hemorrhage in February 2022 and spent two months at Providence Little Company of Mary Medical Center in Torrance. Many in his condition die before they reach the hospital, yet Kim made a miraculous recovery.

But the trauma of the hemorrhage, which involved blood building up inside the cranium and squeezing Kim’s brain against his skull, and a lengthy hospital stay, left Kim in need of significant rehabilitation, and facing towering medical bills.

Next week’s fundraiser will take place at the Strand House in downtown Manhattan Beach. Half of the evening’s take at the bar, along with the proceeds from a silent auction, will go toward Kim’s recovery. More than a dozen South Bay musicians will perform, including Jeremy Buck, Dani Armstrong and Nick Marzock, with the Scott Whyte Band at the top.

They will give Kim an opportunity to do the thing that makes him happiest: play music with others. Once he emerged from a coma and was able to get out of his hospital bed, Kim played a piano set up in Little Company of Mary’s lobby. Like other patients with traumatic brain injuries, he found music therapeutic, if occasionally frustrating.

Getting his fingers back to plucking and slapping was just one of many things Kim had to relearn. Temporary damage to his optic nerves made cooking, particularly chopping, impossible. (In the fall, Kim parted ways with Pa-Do, the Manhattan Beach ramen and dumpling restaurant he helped open in 2021.)

The performance will mark a reunion of one of the South Bay’s most enduring and beloved acts. The group deploys a mixture of barroom musts, like Tom Petty’s “Breakdown,” and Rick Springfield’s “Jessi’s Girl,” as well as idiosyncratic favorites like the Meters’ “Cissy Strut” and Lindsey Buckingham’s “Holiday Road” that brought people back week after week, and helped establish Sharks Cove as the only place to hear a live band in downtown Manhattan Beach. (Sharks Cove is now the upscale Mexican eatery Esperanza.)

Scott Whyte, the namesake singer and guitarist of the band, described Kim as both a brilliant musician and a community asset.