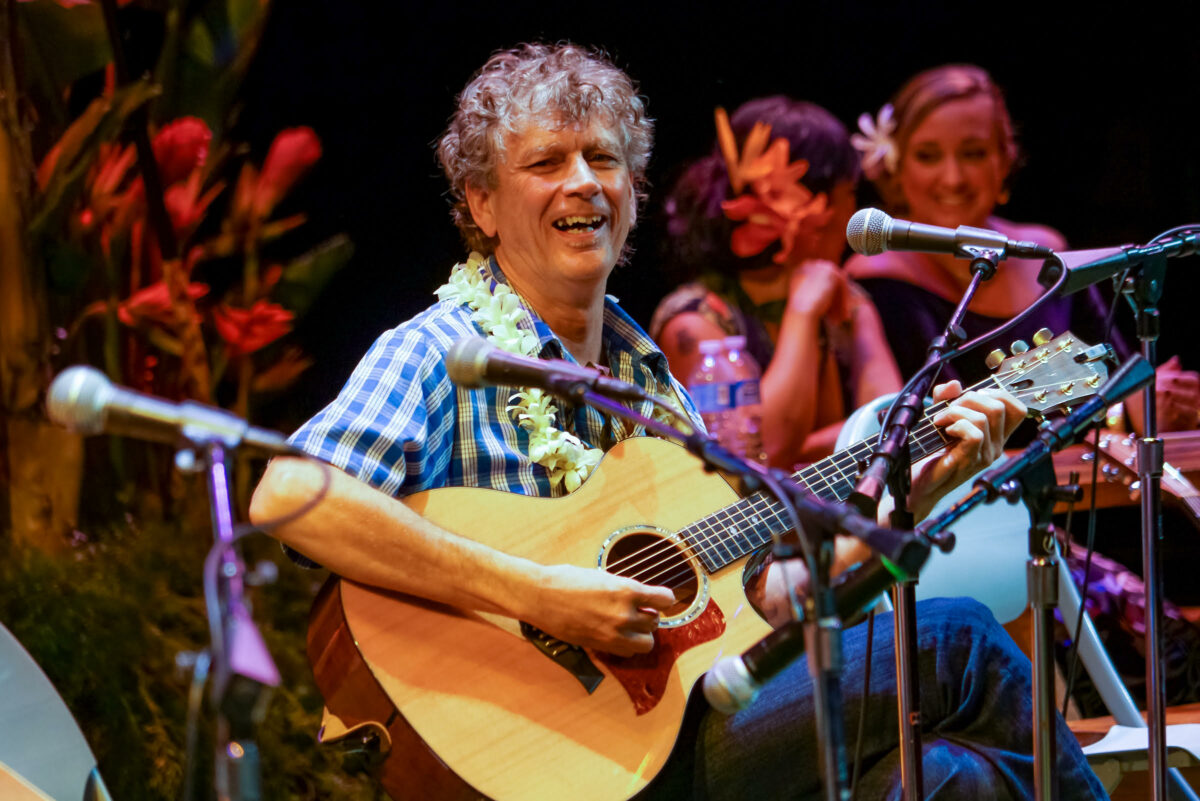 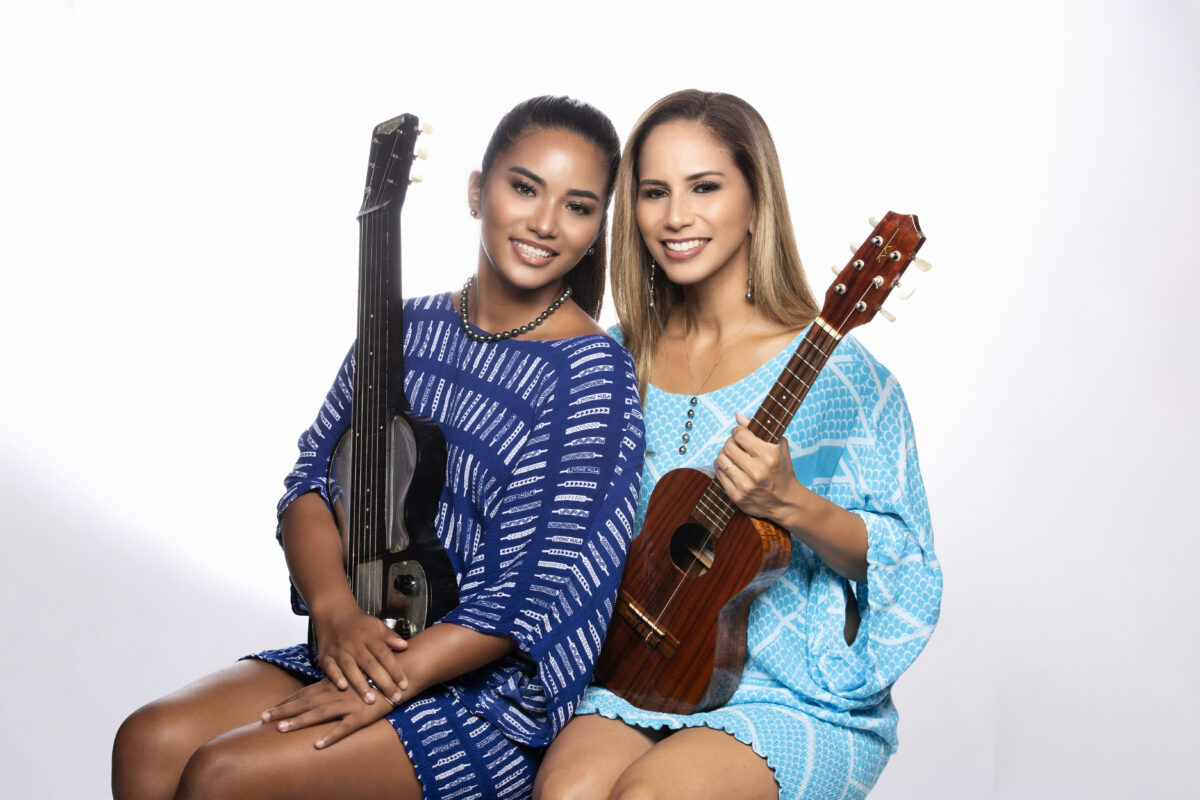 Two-time Grammy winner and Maui native Jeff Peterson will be among the performers at the 15th annual Southern California Slack Key festival this Sunday at 2 p.m. at the Redondo Beach

Slack key music got its biggest boost in 2011, with “The Descendants,” a George Clooney film featuring Hawaiian artists on the soundtrack, including Peterson, Gabby Pahinui, and Keola Beamer.

Slack key traces back to the 19th century when Mexican and Spanish cowboys came to Hawaii and played guitars at night, after working all day. When Hawaiians took up the instrument they developed a new style, with a new tuning, or ki ho`alu, which means “loosen the [tuning] key.”

The open strings of the guitar “represents the open, breezy sound of Hawai,” Slack Key Festival founder Mitch Chang said. “Just like when I hear bebop jazz, it makes me think of the busy, bustling streets of New York.”

Chang, a Hawaii native who lives in Torrance, and works as a mortgage broker, got the idea for the festival in 2004, when the Grammy Awards added a Hawaiian music category ,and an album called “Slack Key Volume #2” won.

The music was gaining popularity, and Chang missed hearing it live, so he decided to put on a local festival, even though he’d never done anything like that before.

The first festival nearly sold out, with attendees from throughout the Western United States and Hawaii.

“I just remember the energy, so much excitement going about the festival, when people were filing into the theater, when the lights went down, oh my gosh, it was so exciting.”

Chang has produced the festival in Redondo every year since, except for last year, because of the pandemic.

This weekend, proof of vaccination, or negative test, and masks will be required of attendees.

In addition to Peterson, performers this year include George Kuo, who has recorded for George Winston’s Dancing Cat Records, a label devoted to Slack Key; two-time Grammy winner Jim “Kimo” West; and Oakland based Patrick Landeza, who teaches slack key in music camps and classes around the country.

In previous years the festival has sold out. This year, Chang said, he’s sold tickets for just over half of the 1,400 seat venue

Fortunately, he’s less dependent on ticket sales than he was in the early years, because of sponsors Turtle Beach Island Wear and Go Barefoot.