Chip Post at Sunset’s outer reef. He recalled the wave as “mushy, but big.” Photo by Don James, courtesy of the Surfing Heritage and Cultural Center

During the summer of 1962, Chip Post was with Roy Breen in his Ford in the alley behind Post’s home on 17th Street in Hermosa Beach, when the Beach Boys’ “Surfin’ Safari” came on the radio.

“My first thought was, wow, surfing’s on the radio. My next thought was, it’s over. It’s going to the dogs,” Post recalled thinking.

Post and Bream were members of the Surfing Seals, founded 12 years earlier on the beach at 17th Street, when the two were 12 years old.

“It began one day in August,” Post recalled, “when I decided it was time to make the jump from surf mats to surfboards and persuaded Charlie Davis to help me lug Hap Jacob’s dad’s huge, plywood fishtail into the water,” Post recalled

Fellow Surfing Seal Mike “Bones” Bright remembers the day, but disagrees on the board. He said the board Post dragged down to the water was a 12-foot hollow, plywood pintail, belonging to Post’s older brother Penn.

“A surfer never forgets his first wave,” Bright recalled. “We shoved that board into a thousand two-foot waves that had the energy of a bag of ping pong balls. We thought we were riding mountains.”

“All of us boys who lived on the beach at 17th Street were good watermen by the age of 10. But Chip was the best. None of us could keep up with him, paddling or swimming. One day when we drove to the Palos Verdes Cove and he got left behind, he paddled there from 17th Street.”

Bright’s admiration for Post’s abilities is notable because Bright is one of the most honored California watermen of the post World War II era. In 1956, paddling a board painted with flames and shaped by Dale Velzy, he defeated legendary Hawaiian George Downing in the Diamondhead paddleboard race. That same year Bright won the Catalina Classic Paddleboard race, riding a board painted with card game, black spades. Post placed sixth in the Classic that year paddling Bright’s “flame” board. In the early 1960s, Bright and partner Mike O’Hara won the Manhattan Beach Volleyball Open a record five consecutive years in a row. In 1964 in Tokyo and again in 1968 in Mexico, Bright played on the U.S. indoor Olympic volleyball team.

In 2006, Bright was inducted into the Hermosa Beach Surfer’s Walk of Fame.

“When the Walk of Fame inducted some of the Surfing Seals, I was surprised that Chip wasn’t the first one,” Bright said.

This Saturday, the oversight will be corrected when Post will be inducted, along with Becker Surf co-founder John Leininger and former professional surfers Ted Robinson and Kelly Gibson.

At 78, Post falls into the Walk of Fame’s pioneer category. He said there were so few surfers when the 17th Street Seals began surfing that shaper Dale Velzy had doubts about whether shaping boards could be a viable business. 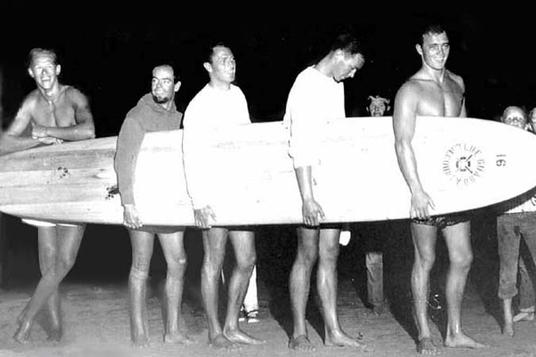 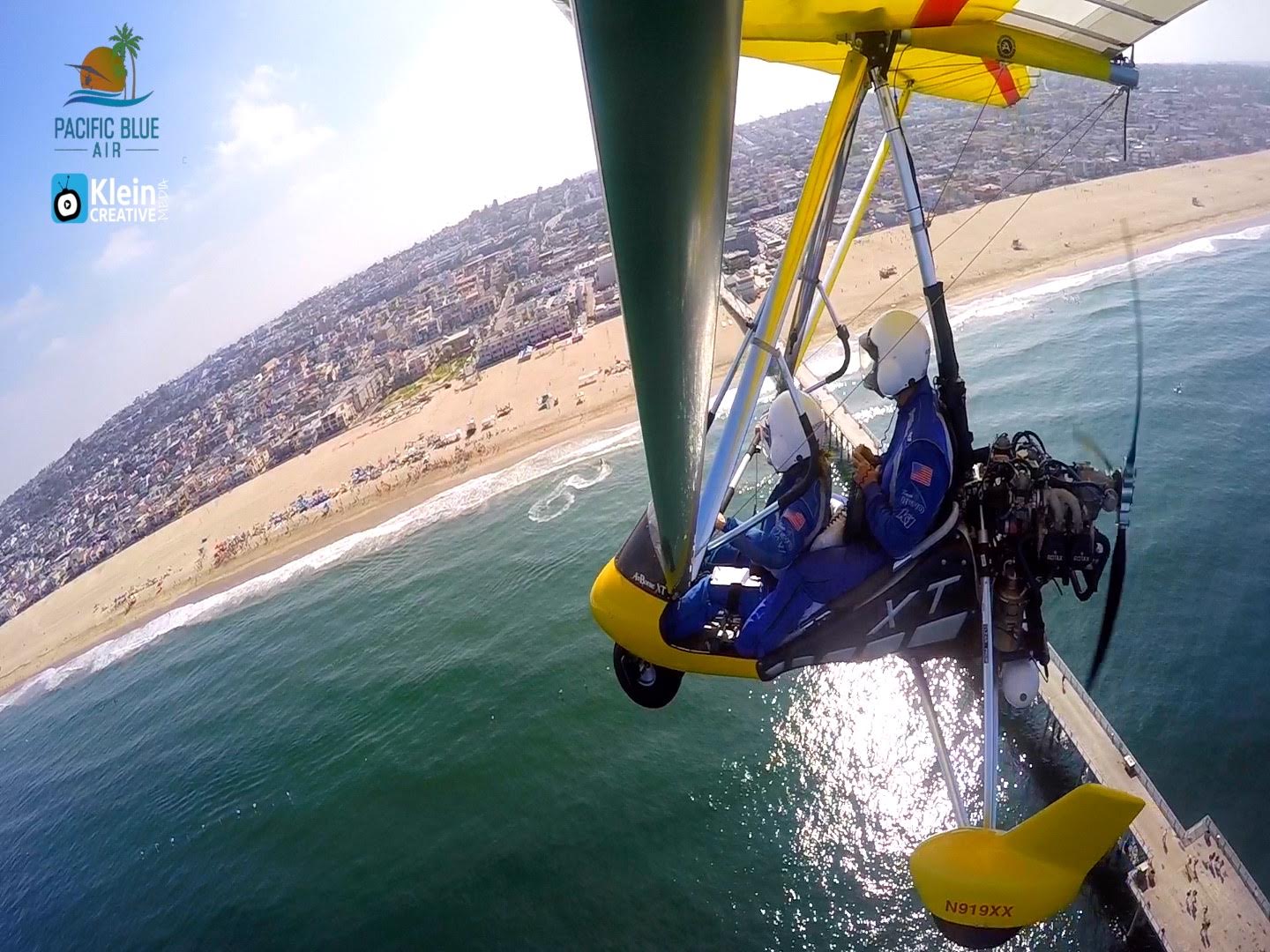 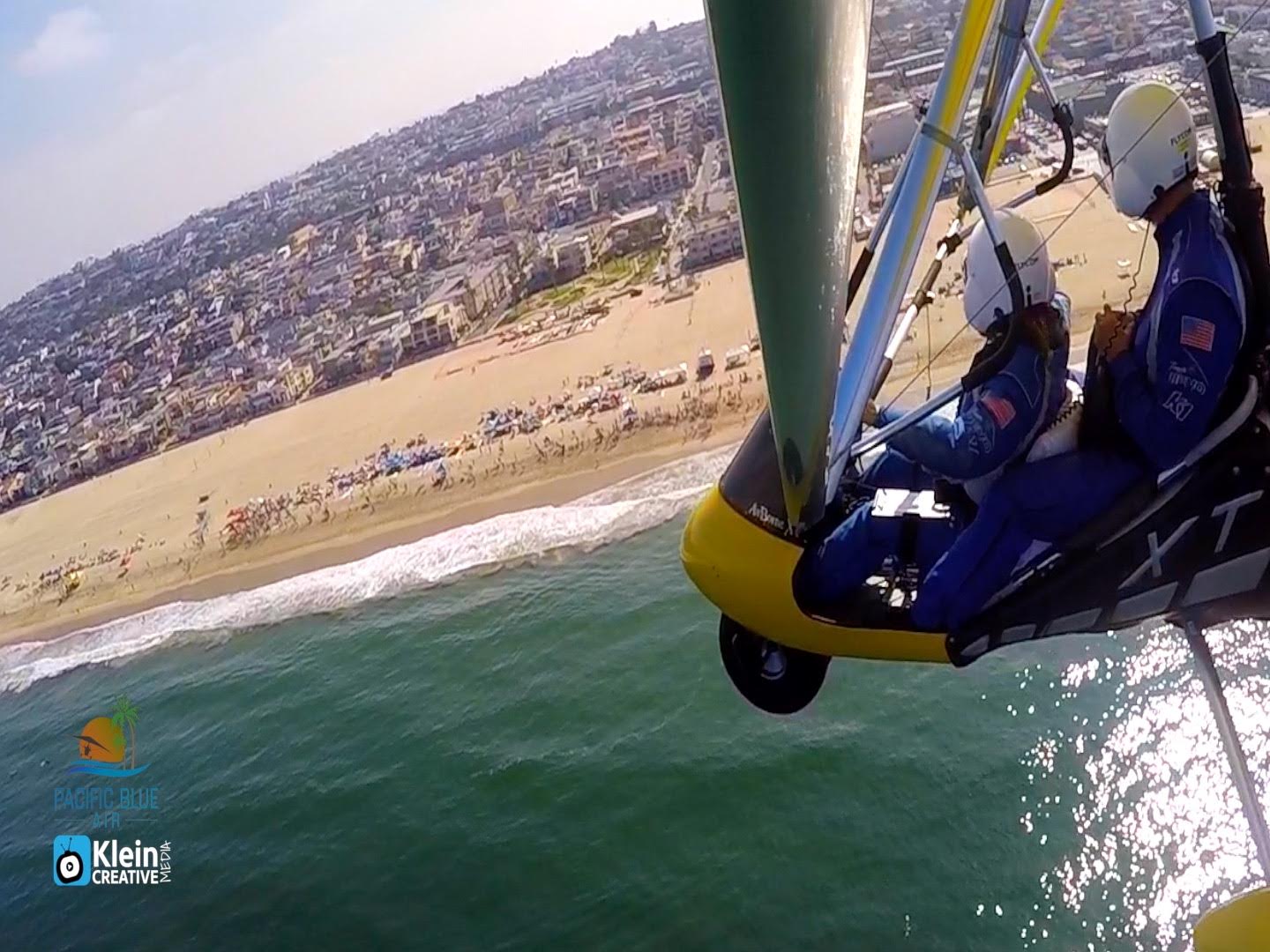 One of Post’s first boards was a 9-foot, balsa “raft wood” board shaped by Bob Simmons, a former Caltech student whom “Surfing Encyclopedia” author Matt Warshaw described as “a primary architect of the modern surfboard who almost singlehandedly brought into play the now fundamental principles of nose-lift, foil, and finely sculpted rails.” One of the few remaining Simmons boards is a twin fin “slot board” that belonged to Dive N’ Surf co-founder Bob Meistrell (Hermosa Surfer Walk of Fame 2004). The Simmons is on exhibit at Dive N’ Surf and considered priceless.

“Scraps of balsa wood were wrapped in canvas and attached to the decks of WW11 ships to give sailors something to hang on to if their ship got sunk,” Post recalled. “Doug Craig Sr., who lived on 19th street with Dottie and his two sons, Tom and Wart [Doug Jr., Hermosa Surfer Walk of Fame 2006) got some and had it made into planks. I took a plank to Simmons at his shop in Santa Monica and asked him to shape me a board. He agreed, reluctantly, because the wood had lots of glue and even pine dowels. He used all hand tools, starting with an adze. He stood on the plank and swung the adze over his head, grabbing big chunks of balsa, barefoot. He cussed and swore the whole time because the balsa was so bad. He said it was ruining his tools and swore he’d never do another ‘raft wood’ board. I was scared he was going to swing the adze at me. He had a reputation as a grumpy guy.”

“I glassed it myself with sun-cure resin. It was my first balsa fiberglass board. I sold it to ‘Bones’ for $20.”

A decade later, when Post spent his first winter on Hawaii’s North Shore, foam surfboards, which Simmons had also introduced, were common. But Simmons’ design innovations were only just being adopted.

A photograph by Leroy Grannis (Hermosa Surfer’s Walk of Fame 2003), taken in 1964 at Waimea, on the North Shore, shows Post crouching on a 25-foot wave as his nearly flat board chatters across the face.

“I was just trying to hang on. It was a terrible board. I should never have paddled out on it. That was my last wave of the day,” Post said.

Dick Brewer, who had shaped the board, was watching from shore. After Post paddled in, Brewer gave Post one of his newer model boards.

“It had a tapered tail, nose rocker and softer rails and made all the difference,” Post recalled. To this day, Brewer “guns” are among the most highly prized big wave boards.

The new Brewer is the board Post is seen riding on an even larger wave at Sunset that spring, in a photo by surf photographer Don James.

That day, Post said, is the most memorable of his surfing career.

Post was sitting inside when Hawaiian big wave rider Jose Angel warned him that a set was approaching the outside reef.

“If we lost our boards we would have had a long swim. It was the kind of day when Dickie Cross lost his life in the early ‘40s. He couldn’t get in at Sunset, so he paddled down to Waimea and died in the shorepound. His death gave rise to what Greg Noll (Hermosa Surfer Walk of Fame 2003) called the ‘Waimea taboo.’”

After safely reaching the outside reef, Post paddled into a set wave.

“Waves breaking on the outside reef are kind of mushy, but it was big. I remember seeing Don James sitting on his board on the inside with his water camera. I always wondered if he got that shot,” Post said.

Three decades later photographer Steve Wilkings (Hermosa Surfer Walk of Fame 2012), a curator at the Surfing Heritage and Cultural Museum in San Clemente, came across the photo and gave a copy to Post.

“The wave was as big as I remember it. But the real reason that day was so memorable,” Post said, “was because I felt comfortable and unafraid. I knew then, I belonged.”

That winter, Post taught English and science and coached rowing at Punahou School, which President Barack Obama would attend.

Often omitted in stories about the early days of California surfing, Post noted, is how dirty the water and air were.

“We’d see streaks of sewage in Hermosa and we never saw dolphins. The smog was so bad, we’d get what we called surfer’s hack. You could taste the air,” he said.

Post worked summers as a Los Angeles County lifeguard from 1957, when he turned 18, until 1968, when he graduated from UCLA Law School.

He was elected to the Hermosa council in 1972 on a slate of anti-development candidates, shortly after Redondo Beach allowed single family homes along the Esplanade to be replaced by high rise apartments.

During the 1980s he served as a California Deputy Attorney General, representing agencies responsible for the State’s natural resources. During the 1990s he chaired the Surfrider Foundation and was a member of the Surfers Environmental Alliance.

Post traces his concern for the environment and that of other public servants who worked to improve Los Angeles’ water and air quality, to growing up at the beach.

He pointed out that even the President of the United States has been influenced by the surfing culture.

“Obama’s summer reading on Martha’s Vineyard includes ‘Barbarian Days: A surfing life.’  When he was asked what he’d like to be doing if he weren’t president, he said, ‘Bodysurfing on Sandy Beach, in Oahu.” ER