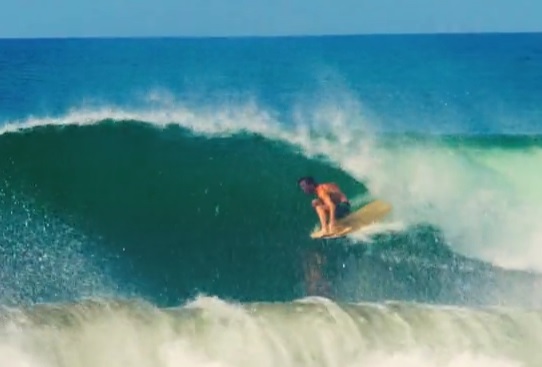 Last spring Tommy Witt and filmmaker Evan Adamson took a trip to visit their amigo Benny Geren down south, where they were welcomed with warm waves, friendly faces, and spring vibes. After getting lost in the fun, time flew by and they were left wishing the trip had lasted just a moment longer… HippyTree, the […] 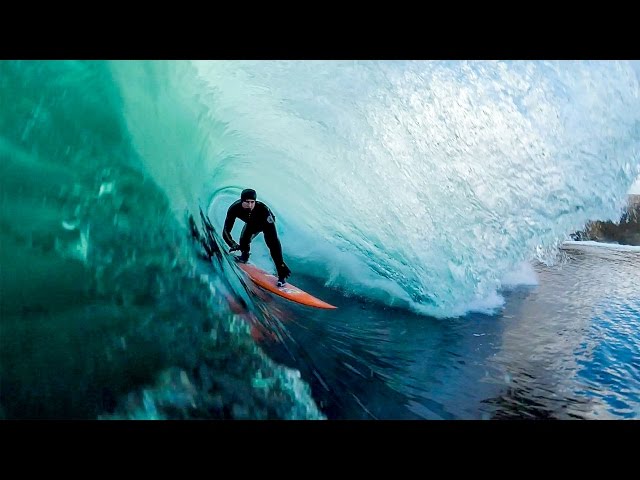 The Aleutian Islands are a chain of islands that extend west from southern Alaska; they’re known for their extreme weather and nasty seas—the Pacific to the south; the Bering to the north. Alex Gray and Anthony Walsh didn’t just travel here to surf though. The particular island that we were exploring is home to the […] 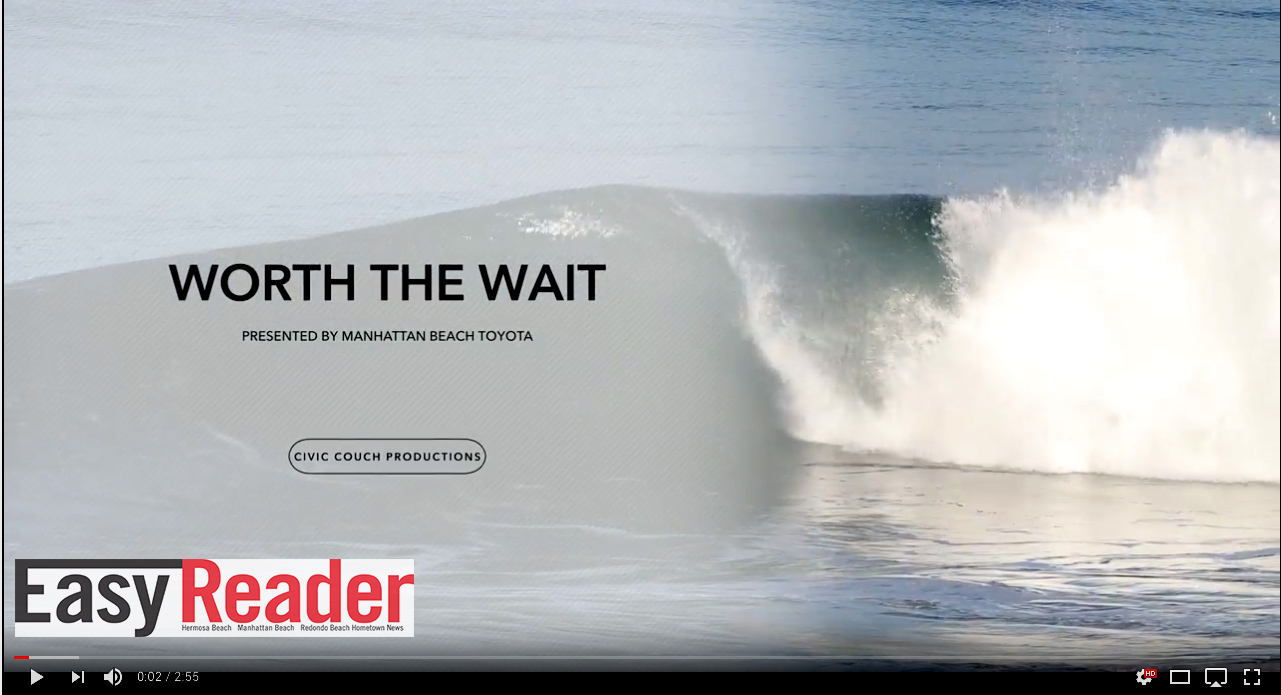 PCH. Matt Pagan’s Surfari from the past year [SURF VIDEO] 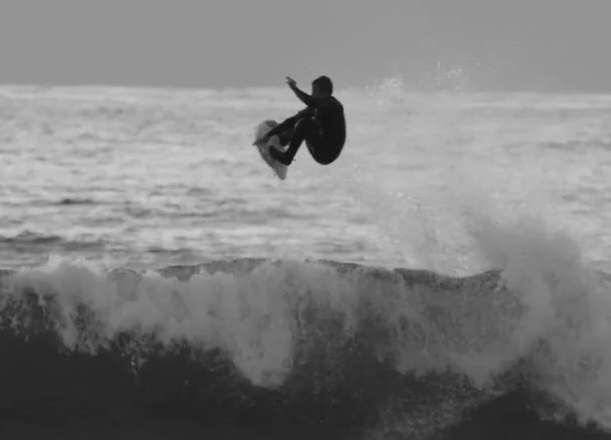 Filmed and edited by Mike Pagan and Gage Hingeley A few sessions from baja to central CA throughout this past year. Edited to ‘Dear Lover’ by Social Distortion. For photos, head to sandpipertv.com

by Ed Solt All photos by Shawn O’Brien Onshore winds clocking in at 30 mph chilled the beach to 40 degrees all morning at Saturday’s 11th Annual Ratopia Classic at Torrance Beach. Surfers paddled out in three to four foot whitecap-ridden surf. “Me and the other judges, Chris Wells and Shawn O’Brien, were frozen […]

Everyday, Don Swift sat in his spot, 40 yards southwest of the end of the Topaz jetty waiting for the next set wave. He had been out there for as long as I could remember, at least 30 years. He always got the wave of the day, facing into the bowl and coming off the bottom with a smooth turn into the top part of the curl with style and grace. But Don has been missing in the lineup since October 14 when he was diagnosed with a malignant tumor attached to his brain.

Strike mission to Puerto: Big wave surfer Scotty Bredesen credits Joe Bark with ‘having my back’

by Ed Solt Scotty Bredesen has the waterman lifestyle on lockdown. He puts in the hours wearing the red trunks of an LA County Lifeguard all summer long to save up for his big wave exploits. This season, his yearly winter trip was to Puerto Escondido, Mexico’s premier big wave break. “It was a very […]

by Ed Solt During a session at the old Paddleboard Cove, surf historian Joel T. Smith and multimedia artist Ron Croci began “talking story” in between sets. Each roller reminded the two of Paddleboard Cove’s original moniker, “California’s Little Waikiki.” And so the discussion centered around the significance of the original Palos Verdes Surf Club […]

Our second swell of the winter season hit with a little more shape. The first swell which came early November was mainly all closed out waves. This one had more corners although it was far from “great”. Surfers include: Matt Pagan, Noah Collins, Cody Purcell and others. Video provided by Civic Couch.

by Ed Solt In the South Bay Scholastic Surfing Association, no teams are as equally matched as South High and Palos Verdes High.  It’s been a back and forth battle between two the surf teams since PV High reopened a decade ago. Last year, fired up by a sneaker-set from freshmen Parker Browning during the […]

A couple of longboarders: Kris Hall and Taylor Stone sync in and out of the water

by Mike Purpus El Segundo High senior Taylor Stone started surfing just two years ago, out of necessity. “Kris spends so much time in the water it was the only way to have fun with him,” Stone said of her boyfriend Kris Hall. Hall began surfing when he was two, on a Boogie Board at […]

A couple sessions at Middle Trestles featuring Hippy Tree tribesman Tommy Witt and Brian “Loafer” Anderson. Witt, a World-class surfer, has roots in Hermosa Beach. His father, Tom Sr. grew up surfing the South Bay. His great Uncle was taught how to surf and was an early disciple of George Freeth, the man who introduced […]