The surf swell that hit the South Bay in late January brought an almost week long run of waves. This is the story of that…

Following a week of solid surf, the South Bay was forecast to go flat on Saturday, the day scheduled for the Dive N' Surf/South Bay Boardriders Contest at Torrance Beach. So the contest was pushed back a day, and held Sunday. The decision paid off.…

by Mike Purpus The 15th Annual Ratopia Surf Classic was held in freezing cold offshore winds with fast peeling, 3-foot waves in front of the… 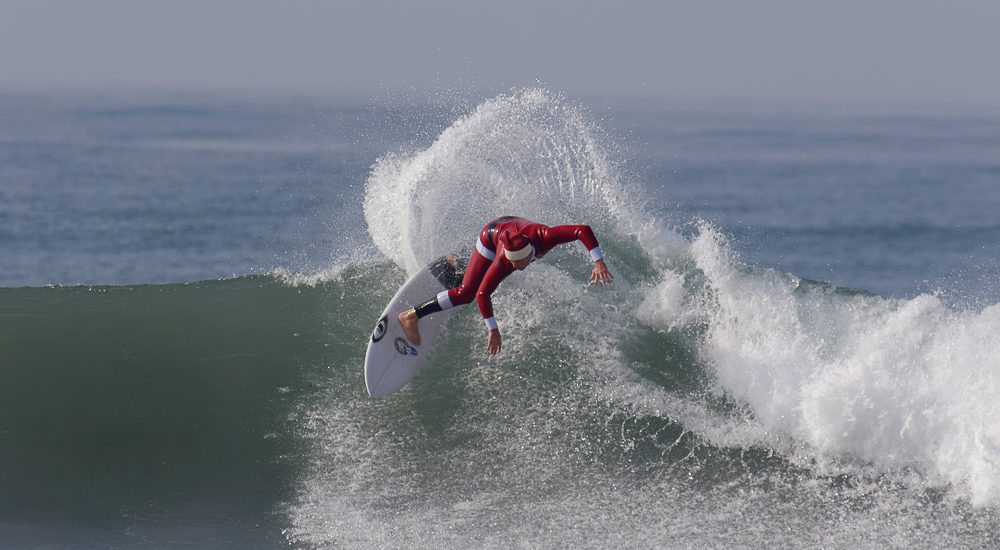 Mike Doyle was as smooth on land as he was surfing by Mike Purpus Editor’s note: Hermosa Surfing Walk of Fame inductee Mike Doyle was a champion longboarder and tandem surfer, an author and painter and co-inventor of the soft top surfboard and surf wax. Doyle passed away from ALS on April 28, […]

As Seen Across The South Bay Episode 1 [VIDEO]