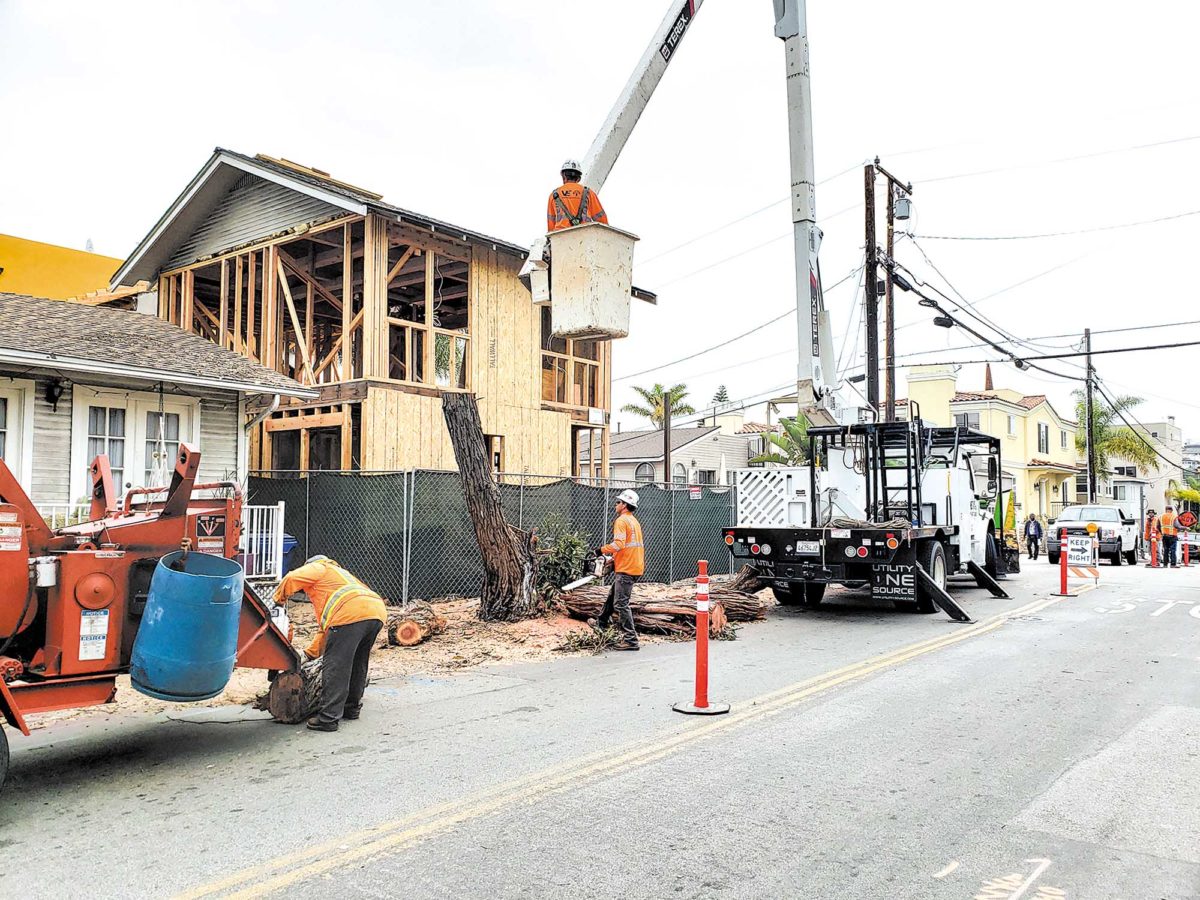 Crews began staging equipment on Monday for long-awaited fixes to Eighth Street, which will provide ADA accessible sidewalks on both sides of the street. Work will first be done on the north side of the street, heading west from Valley Drive toward Hermosa Avenue, and is expected to last approximately 45 working days, or 10 weeks.

City officials said they were eager to begin construction so that work could be completed by the start of the school year, because Eighth Street is considered a designated Safe Route to School. But several residents living in the area complained last week about the decision to begin construction during the summer, when traffic is heaviest and parking spots are at a premium. City Manager Suja Lowenthal said Tuesday that, to address these concerns, street sweeping on the street will be cancelled during construction, and residents of affected areas will be given special placards allowing them to temporarily park in permit-only zones.