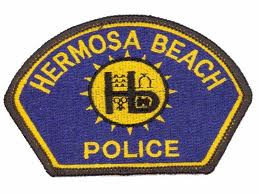 Car break-ins in Hermosa Beach were up 15 percent from June 2013 to the end of this June, according to Chief of Police Sharon Papa.

Papa said the spike was due mainly to residents not locking their cars and the increase in visitors to Hermosa Beach during the summer months. The trend appears to be continuing in July. Last week alone various items were stolen from eight unlocked cars, Papa said.

“If people would lock their cars, I think we would have fewer incidents,” Papa said. “We need cooperation from the community.”

In response to the increase in car break-ins, the Hermosa Beach Police Department has launched a new campaign called “Hide It.  Lock It. Keep it.” Papa said if residents must travel with valuables in their cars, they should hide them in their trunks, glove compartments or center consoles before locking all their doors and rolling up their windows.