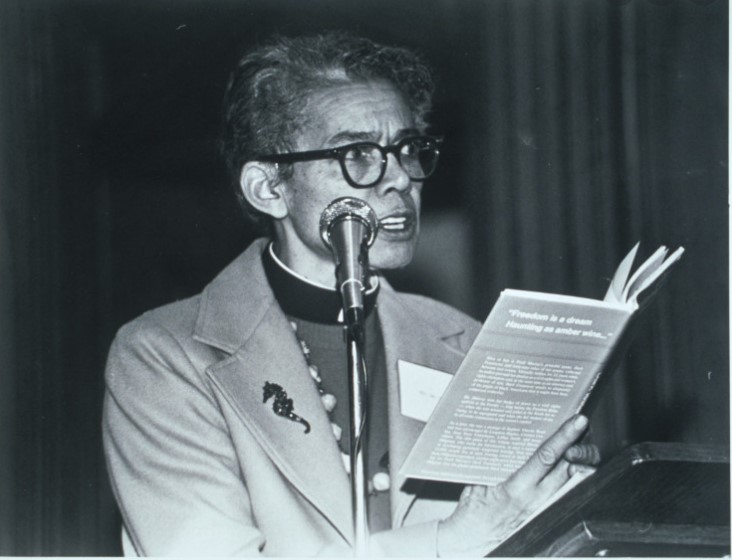 "My name is Pauli Murray," a documentary about pioneering non-binary, Black activist, poet and priest Pauli Murray will screen at St. Cross Episcopal Church in Hermosa Beach on Sunday, June 26 at 4 p.m. The screening will bring to a close the Hermosa Pride Festival weekend. Image courtesy of NOW.org

The Hermosa Pride Festival returns to Hermosa Beach for the second year next Friday, June 24, through Sunday June 26. According to co-organizers Jose Bacallao, and Randy Renner, the weekend events will begin with a happy hour at 6 p.m., followed by a screening of “Gender Outlaw” at The Stanton HB restaurant, in downtown Hermosa. “Gender Outlaw” is a documentary about Manhattan Beach transgender body surfer Tyler Wilde, a member of the Gillis Bodysurfing Association. The documentary will be followed by a drag show at the restaurant.

Saturday morning, a welcoming breakfast is planned at El Tarasco on Pier Ave. at 9 a.m., followed at 11 a.m. by a walk down The Strand to the rainbow lifeguard tower, on the beach at 13th Street. Saturday at 12:30 p.m. Practical Magic on Hermosa Avenue will host a drag story time. Saturday evening, a silent disco party will be held outdoors at Vista restaurant, on Pier Plaza. (Tickets at Eventbrite.com.) Throughout Saturday, musicians will perform outdoors in the downtown. 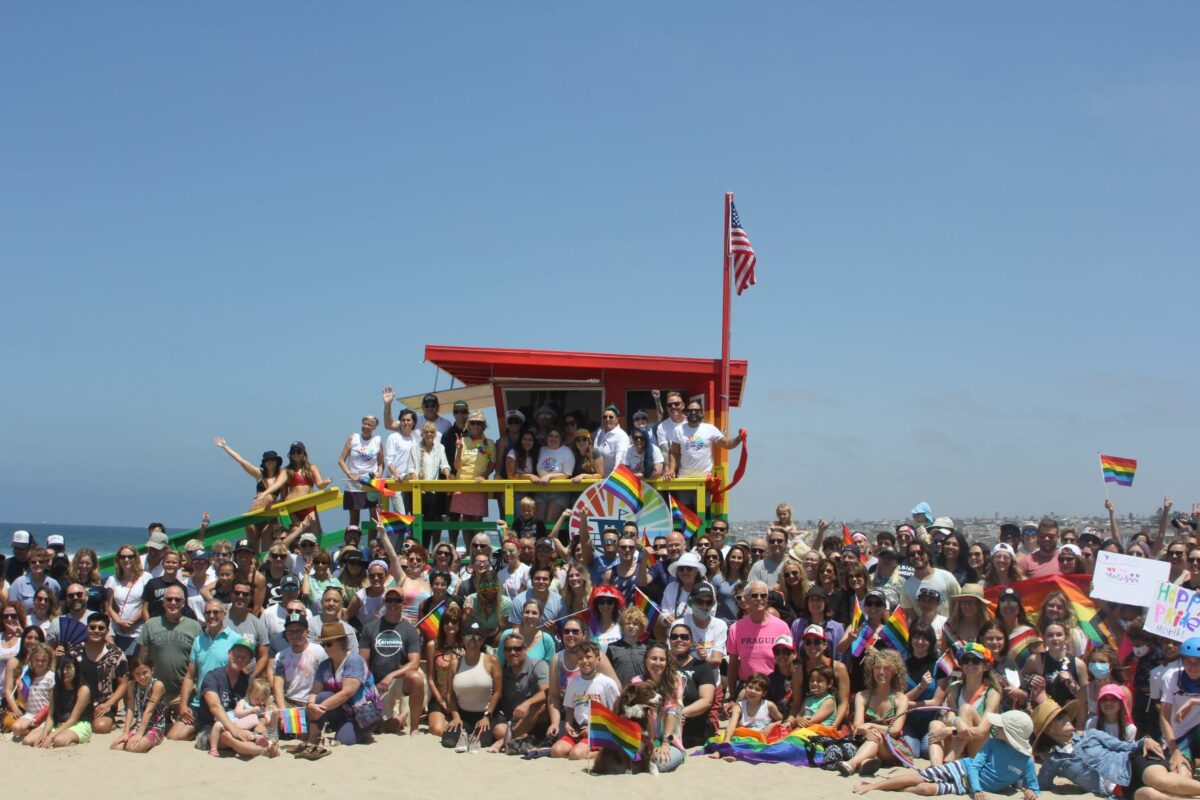 Sunday at 8 a.m., a Pride Paddleout will be held in front of the Pride Lifeguard tower. The drag brunch at Agave Azul is planned for 12:30 p.m.  At 4 p.m., St Cross Episcopal Church will host a screening of “My Name Is Pauli Murray,” the story of  non-binary Black lawyer, activist, poet, and priest, who is credited with influencing both Ruth Bader Ginsburg and Thurgood Marshall.

The Hermosa Pride Festival rose from the ashes of a rainbow painted lifeguard tower in Long Beach that was burned down last summer.

Bacallao’s daughter Izzy, who identifies as nonbinary, responded to the arson by spearheading an effort that led to the repainting of Hermosa’s 13th Street lifeguard tower in rainbow colors, symbolic of the LGBTQ community. ER