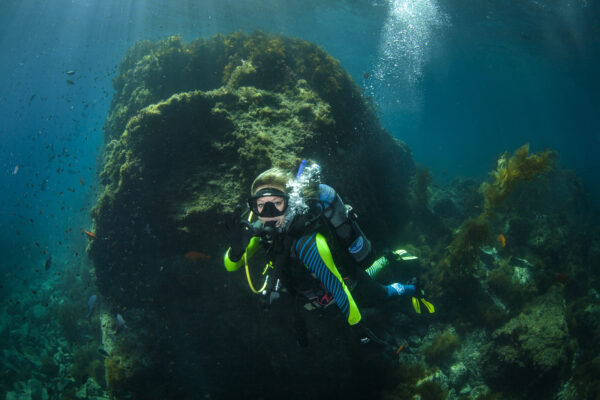 The young diver compares the feeling of diving to being an astronaut exploring other worlds.

A  youthful wave of new divers has become the current trend in the diving. Mackenzie Babij of Hermosa Beach is a part of the new scene that’s dedicated to making diving a lifestyle. 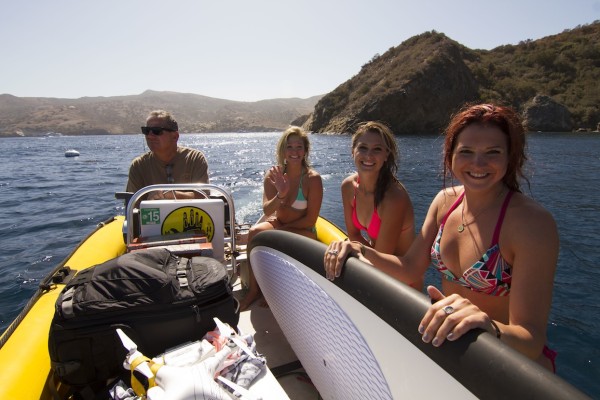 “As a kid, I’d see the vibrant colors of the kodak photos of the dive trips my dad would take with his college roommate and best friend, Robbie  Meistrell,” the 27-year-old said. “I was hooked and inspired to chase my dream of diving.”

Growing up in Sacramento, awhile back she took the chance to relocate to Redondo Beach. Being closer to the ocean obviously exponentiated her time out in the water and opened her up to new diving possibilities.

Her goal is to continue to increase her diving stature by completing more advanced Padi certification courses. She plans on taking her elective in wreck diving. 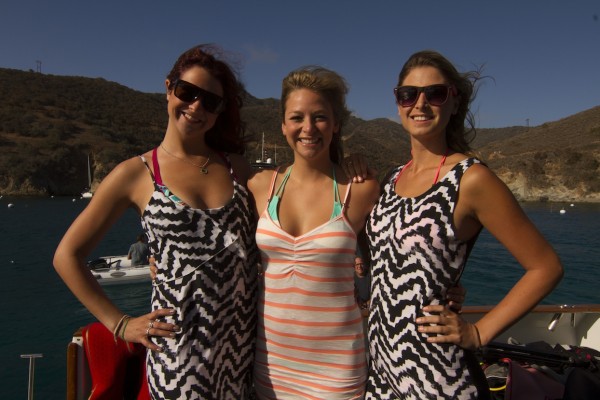 “The first thing I want to do after completing my elective is to explore the wrecks off of Catalina,” she said. “The most exciting thing about diving is changing the way you travel. When you incorporate diving into trip, you seek adventure.”

She feels everybody should learn to dive and it’s a completely different sport than snorkeling.

“With snorkeling you’re just an observer,” Mackenzie said. “In diving, you become part of the underwater world.”