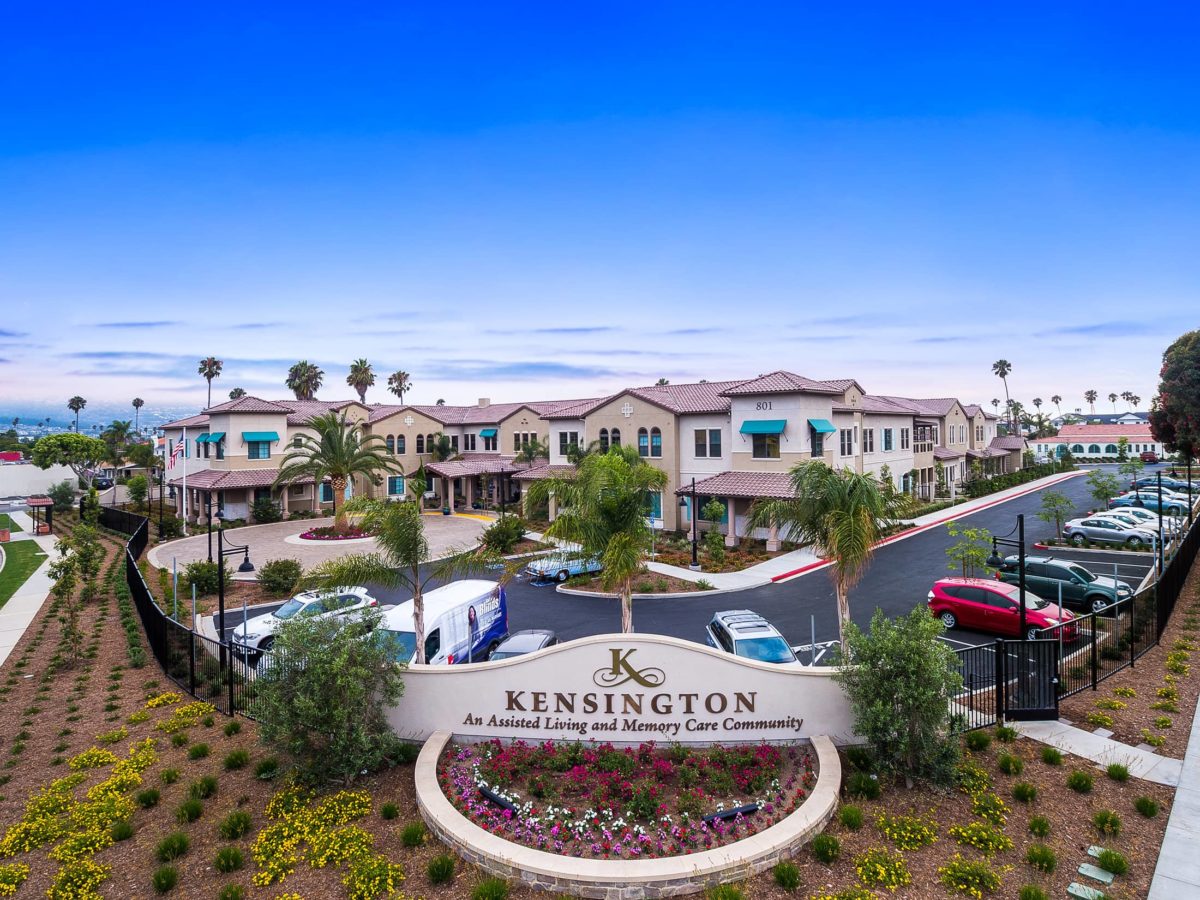 [UPDATE: A second staff member and one resident have been diagnosed with COVID-19. Seven others are awaiting testing.]

An employee of The Kensington Redondo Beach has been diagnosed with COVID-19 according to a statement released by the company’s representatives on Tuesday.

The employee first reported flu-like symptoms on March 6 “and was immediately sent home,” in compliance with facility guidelines, Kensington Redondo Beach Executive Director Robert May said in the statement. The employee is on paid medical leave and being treated at a local hospital, the statement said.

Two residents were also sent to a hospital with a fever and respiratory symptoms. Their diagnosis has not yet been confirmed, and no other residents are showing symptoms, according to the statement.

The employee’s supervisor has also been showing flu-like symptoms, and has been instructed to self-quarantine, according to the statement. They will not be able to return to work for at least 14 days.

The Kensington, an assisted living center specializing in memory care, for patients suffering from dementia and Alzheimer’s Disease, opened in 2019. The facility was constructed as a 92 unit property, and currently houses 85 residents.

The Kensington has limited visitors and cancelled all events and outings for its residents, in accordance with Center for Disease Control recommendations for health care communities.

“We have asked families to not visit or take residents out into the community,” May said. “We have canceled off-campus doctor’s appointments unless they are urgent. Our teams are getting creative and setting up virtual ways for residents and family members to connect in lieu of in-person visits.”

According to the Kensington’s statement, staff and residents are continually being monitored for symptoms, and staff are being tested for fevers as they come to work.