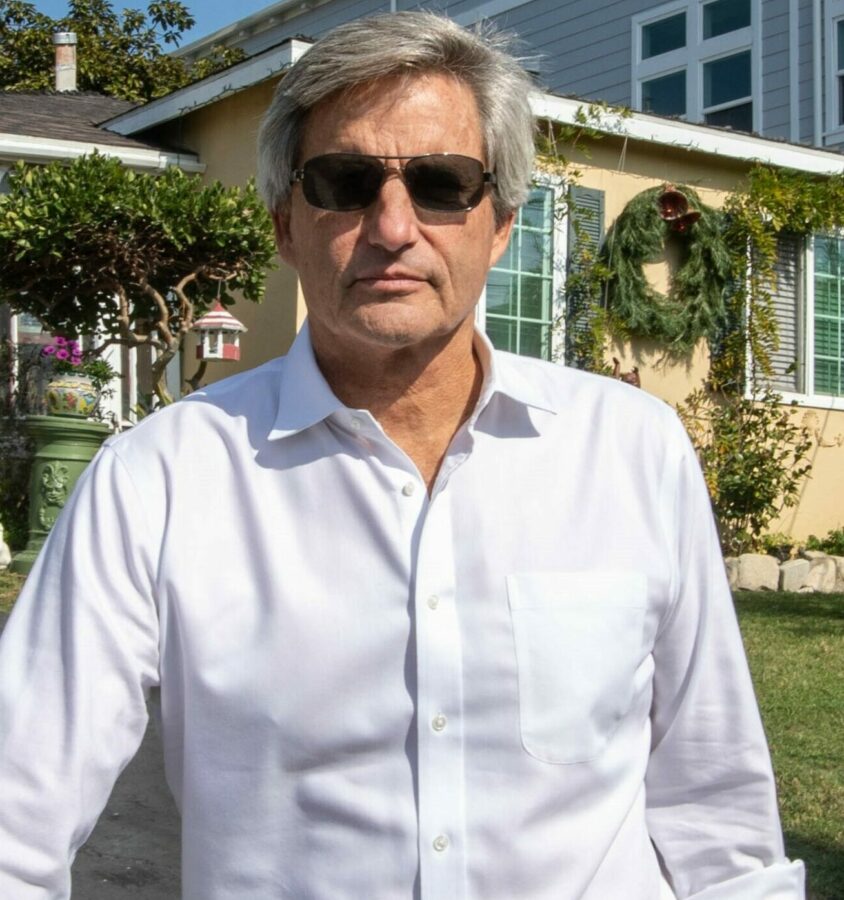 Excerpts included Brand asking for input on “a first pass at an ass-kicking editorial to ram it up Aspel’s cancerous ass,” regarding former Mayor Steve Aspel, who at the time had colorectal cancer.

“… Where’s the angry black woman in you?” Brand wrote as part of an exchange with Candace Nafisi, a black woman, and a supporter, who has filed to run for city council next year in District Three.

“The increasingly Latino-laden Coastal Commission is NOT going to be happy about the exclusivity of the CenterCal project…,” Brand wrote regarding the former plan to rebuild the waterfront.

The e-mails were compiled as part of discovery for a 2017 CenterCal-funded lawsuit against the City of Redondo Beach. CenterCal is the commercial development company which was slated to remake the waterfront until the project was ultimately voted down by the public.

The mayor told the L.A. Times that the messages were “cherry-picked” private exchanges.

He said the comment about former mayor Aspel stemmed from something Aspel said once at a city council meeting, referring to Brand and his supporters as “more toxic than the cancer in my rectum.”

Leo Pustilnikov, owner of the Redondo Beach AES power plant, obtained a copy of the e-mails. He is represented by EKA Public Relations (Los Angeles), which later put out a press release about the messages (after the L.A. Times article), stating it was “the tip of the iceberg of the disdain for minorities and others by city officials.”

The release included a call by former city council candidate Tonya McKenzie (2022, Obagi recall) for the mayor and some city councilmembers to resign.

Pustilnikov filed plans this summer to develop the power plant site, which Brand and others have long sought to be parkland.

Opposition to the CenterCal project was the impetus for much of the e-mail excerpted by the L.A. Times.

Aspel told the newspaper that “… “Bill likes to create this reputation of being the perfect gentleman and never getting into the fray. At least when I say something, I have the guts to do it in the open and not hide behind a keyboard.”

Nafisi was quoted that she was not offended by her exchange with the mayor.

E-mail comments about Councilmember Laura Emdee’s appearance referenced in the article were not from Brand.

Will the e-mails’ release affect the mayor and/or his supporters?

“I have no idea how the residents will react,” said Emdee.