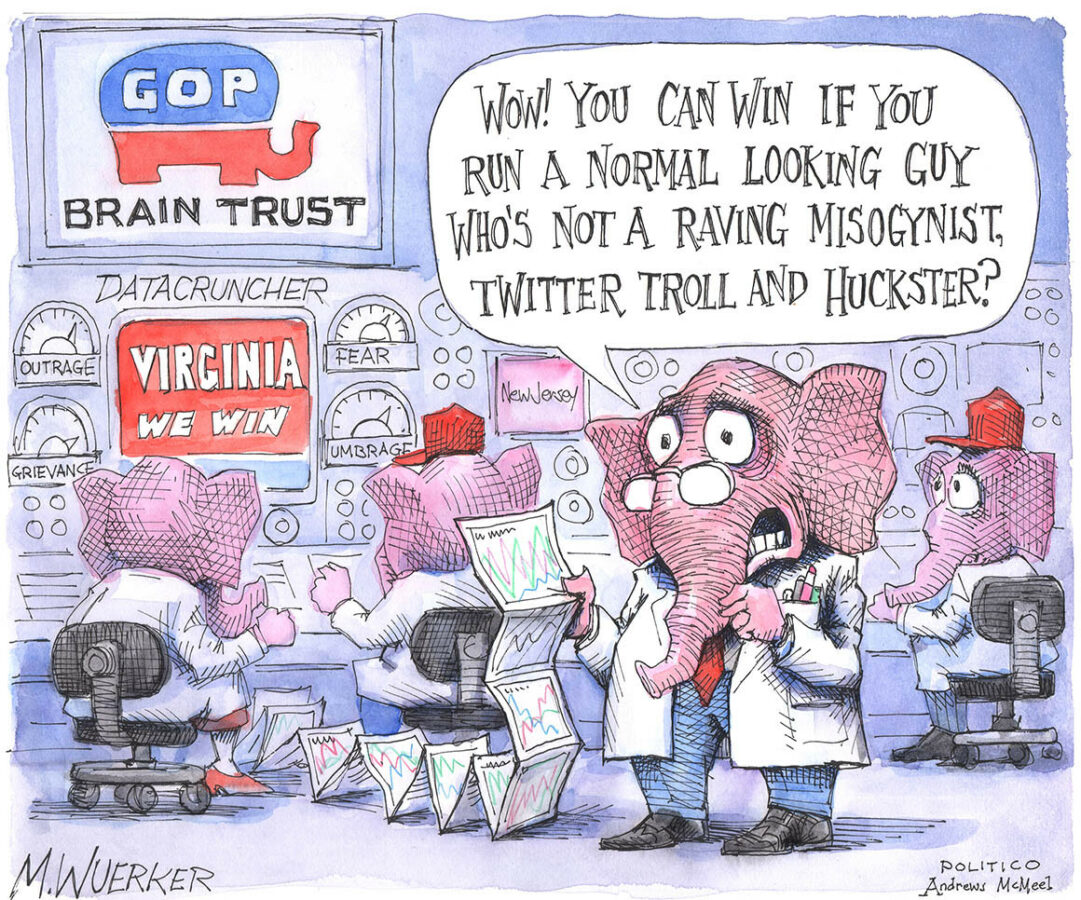 Local residents were treated to an impressive display of shell gaming when the members of the Beach Cities Health District board discussed which of several “Healthy Living Campus” plans to approve at this month’s board meeting. Board member Vanessa Poster launched into a defense of the District’s hardworking staff and volunteers, and the valuable programs they oversee, even though no one who spoke in opposition to the project had disparaged them. Board member Dr. Michelle Bholat described the future Healthy Living Campus as a beacon of well-being for ailing seniors from far and wide. Never mind her lofty vision will never see daylight unless the District allows a for-profit company to build a large assisted living facility on its publicly owned land, one whose services few Beach Cities residents could afford. Then the District CEO Tom Bakaly implied it would be easy to obtain a conditional use permit (CUP) from the City of Redondo Beach because the District had gone “on record” in the past about hoping someday to house ailing seniors. Nothing could be further from the truth. You can stop this project by contacting the Redondo Beach Mayor and City Council. Implore them not to grant the District a CUP. For their contact information, visit redondo.org.

Hooray for Hermosa for making it a $250 fine for dogs off leash in parks. I spent most of the pandemic walking my two Bostons to the park near my house on ollowell/Prospect. During those walks both were on leashes. I spent my time dodging dogs off leash running crazy while their owners talked on phones, sat on lawn chairs enjoying refreshments on the warm summer evenings. I also had the pleasure of picking up poop from my dogs ( Hermosa provides bags at the park) and others’ dogs( I guess they were too busy chatting. There is a dog park in Redondo,  on the corner of 190th/Flagler. I’ve spent many great days with my golden retriever Joe walking to that park from my house in Hermosa.

Planning Commissioners Wayne Ung and Dr. Chantel Toporow were not “Yes Men” like the rest of Mayor Bill Brand’s Planning Commissioners (About town, ER Nov. 25, 2021). Brand removed Ung and Toporow to ensure unanimous consent of his agenda. Now he can implement his will and the Planning Commission’s rubber stamp will give him the political cover to say, “This comes from the community.” Brand and the new Council majority have the same plan to remove members from the General Plan Update Committee.

I was with Redondo Beach council members Laura Emdee and Christian Horvath on equal housing (“AES power plant operation extended, over council protest,” ER Oct. 21, 2021). I even talked about how folks are unaware that Washington Elementary School, Adams Middle School, Redondo Union High School, and Mira Costa High School are already overcrowded, while new housing is being planned for the Galleria and the adjacent bus station (both of whose children will be assigned to Washington School). If the Franklin School site was not leased to Friendship Foundation, they could’ve remodeled the school, and reopened it to accommodate children from the proposed new housing.