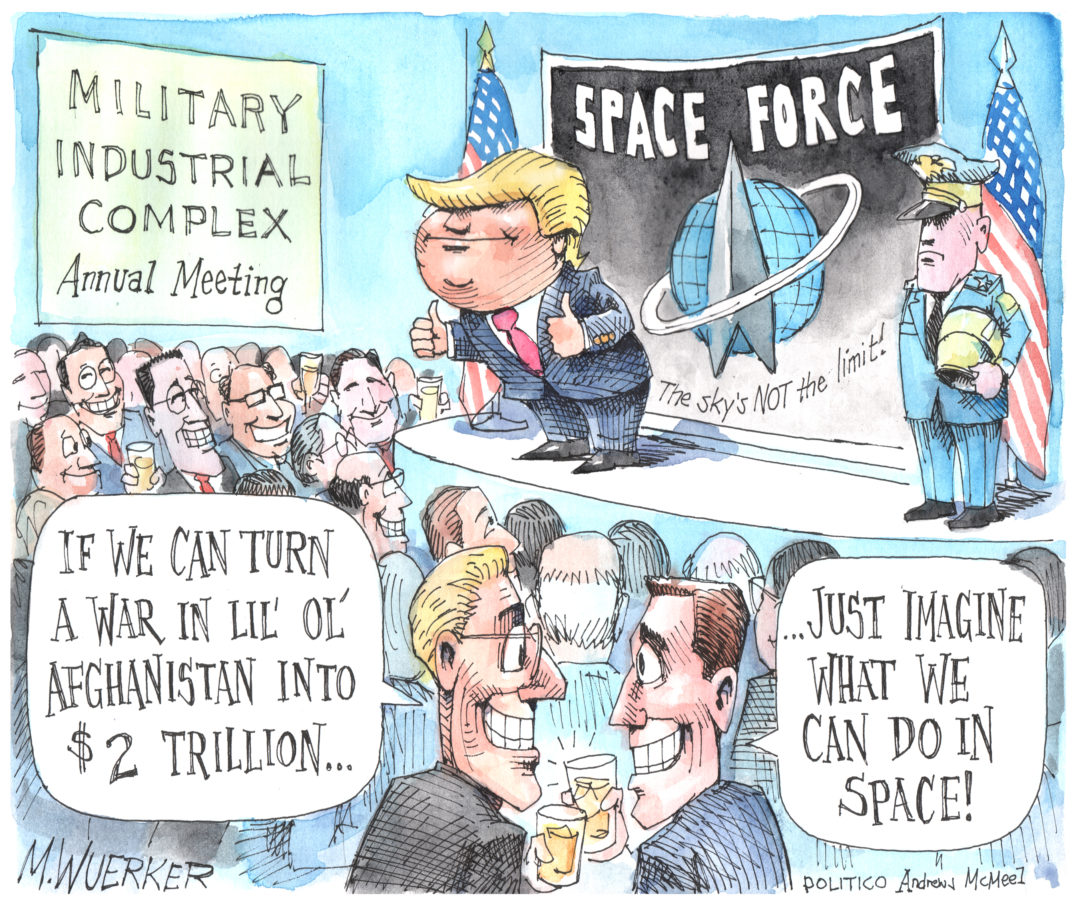 There was a story in downtown Hermosa Beach on Memorial Day — a story of mass delusion: “All is clear. We’ve sheltered long enough and it’s party time.” Almost all traces of social distancing or virus awareness were history, buried beneath tons of flesh and stupidity. Mobs of beachgoers were shouting, laughing and breathing all over each other. They appeared to be auditioning for parts as sardines in a can. Doesn’t anyone check L.A. County’s awful COVID-19 stats? It was bedlam inside the little ice cream shop at the old Bijou Theater building, where people  were bunched up and clamoring for orders, maskless, brainless and gleeful as the Epsilons in Brave New World queuing up for their soma. What ever happened to lining up outside six feet apart? We felt real pity for the poor folks manning the scoops behind the counter. I hope they weren’t beaten to death by the dessert-crazed horde and that they stay healthy. I can’t tell you how many deluded customers were crowded in there because when you see a scene like that you move past it in a hurry and we got only a quick glimpse. If Dr. Fauci were there he’d have lost his famous cool and called out the National Guard. Isn’t anyone in charge? The cops? The County Health Department? The city or state governments? Or is Hermosa Beach at last just a cartoon copy of that dumb beach town in “Jaws?” Where if a few tourists get eaten for the sake of the bottom line, that’s just the way it is. I’m hoping what we saw was an isolated patch of anarchy because if that scene represented what was going on in the rest of America this country is sunk.

It is obvious once again that former Manhattan Beach City Council Member Mark Burton relies on inaccurate information to form an opinion (“Citation of unmerit,” ER Letters May 21,2020). This really isn’t surprising since it’s what he did when he served his one term on council (2013 to 2017). In his Letter to the Editor, Burton actually asked for City Council to interfere with our police and dismiss the citations issued to his “Friends and Neighbors.” Dismissed? Really? Again, not surprising since he would ride his bicycle up to an active crime scene to instill his “LA  Asst. City Attorney knowledge” on our fine police officers. I can assure you, they didn’t appreciate his interference.  Burton (who was not at Polliwog Park when the picture of me he refers to was taken) “assumes” the photographer was not “social distancing” from me when the picture was taken. An opinion not supported by the facts.

Fact #1. As the Mayor, I was posting a picture to tell visitors and residents on Social Media that Polliwog Park was now open and reminding everyone to wear a facial covering and keep social distancing. The photographer was a minimum of seven feet away. No one else was in the picture or within 100 feet of me.

Fact #2. Dismissing citations for “Friends & Neighbors” may have been “standard protocol” for Burton when he was a member of the 300 plus Los Angeles City Attorney staff.  But Manhattan Beach is not and will never be LA. City Code does not (and should not) allow any council interference in police issued citations. Burton should have known that when he served on the council.

Fact #3. If Burton had actually picked up the phone, sent a text or even sent an email to our city attorney, he would have found out that the city had already dropped the appeal fee requirement for these social distancing citations.

Perhaps if Burton wants to help his “Friends & Neighbors,” rather than writing Letters to the Editor, maybe he should advise them all on their appeals.

According to the Beach City Health District budget, it has authorized (and I assume spent) over $5 million so far on its 420 unit, 600,000 sq.ft. planned assisted living overdevelopment on the former South Bay Hospital site. We all need to be reminded that assisted living and skilled nursing facilities have accounted for about half of the COVID-19 deaths in California. BCHD’s facility is expected to have about 550 beds, making it a very large facility with the potential for a massive outbreak from future flu, virus, epidemic or pandemic events. A recent Public Records Act response from BCHD indicates that they have yet to even consider the impacts of COVID-19 on their project. For $5 million, you’d think something as fatal as COVID-19 in the age 65-lous group that BCHD is targeting would be worth at least a study. Also, 80 percent of the tenants of the proposed project will be from outside the beach cities. We don’t need BCHD in the risky, commercial real estate business gambling with the lives of seniors. We can’t have the first $5 million back that they’ve wasted, but we can stop wasting more money. It’s time to shut down this big, bad project.

After a year of attending Beach City Health District board meetings I can conclude that this is a bloated bureaucracy in need of a radical overhaul (“BCHD To Conduct Virtual Board Meetings Due to COVID-19,” ER May 21, 2020)l. After two months of quarantine I would think a reasonable person would conclude that their plan to build a massive nursing home is reckless and dangerous. We now know 50 percent of the COVID-19 deaths in California have occurred at nursing homes. This plan is about making money and not about improving the community. The BCHD should focus their resources on community programs that benefit everyone.

We do not need Hermosa Beach City Manager Suja Lowenthal to tell us to wash our hands (ER Letters to the Editor, May 14, 2020). What a typical officious bureaucrat commenting on the unnecessary and avoiding what needs to be done. Open Hermosa’s shops, hotels, The Strand, and restaurants now. And stop acting like Big Brother. If the elderly residents want to sit on our beach, it’s their right.  This beach is not a county beach and it’s not the city manager’s beach. She should start using common sense and listen to the residents. That goes for the city council too.

My 94 year old stepdad, the ‘Foodie,’ is miserable since the restaurant closures (“New beginnings, new menus, old ideas ,” ER May 21, 2020). Though I am a great chef, he misses outings to his favs.It was his hobby. I just read about HT Grill serving in their parking Lot. We will be going there tonight! T

Finally someone with common sense (“As Manhattan Businesses rally to open, Council tries to help” ER May 21, 2020). Kudos to Manhattan Beach councilmembers Steven  Napolitano, Richard Montgomery, and Suzanne Hadley for trying to help our neighbors who are getting crushed economically by the heavy handed tactics from the State and County political hacks and bureaucrats who are getting paid while they tell millions of Californians to pound sand. We live in a free society. If you want to stay home and quarantine by all means do so. That’s your right. But business owners and employees also have the right to earn a living. It is not fair that places like Vons and Target are open for business and countless other stores are closed. No one has died from this virus working at Vons in downtown ManhattanBeach. If they can work there then so can others at businesses that have been closed.

Manhattan Beach Councilwoman Suzanne  Hadley has shown during this crisis that she is indeed crazy. I supported her last election, but not next time. It seems like she is getting her talking points from the Ben Shapiro show and other fringe right wingers. I wish she would honor the fact that her position is supposed to be non-partisan.

Loved this (Squealer 40 years later,” ER May 21, 2020). I can imagine being the kid afraid to go on the adventure,  but somewhat glad to go but too careful about perhaps being kidnapped and bound to tell an authority, but feeling reluctant to spoil the fun, yet celebrating the driver in my heart.