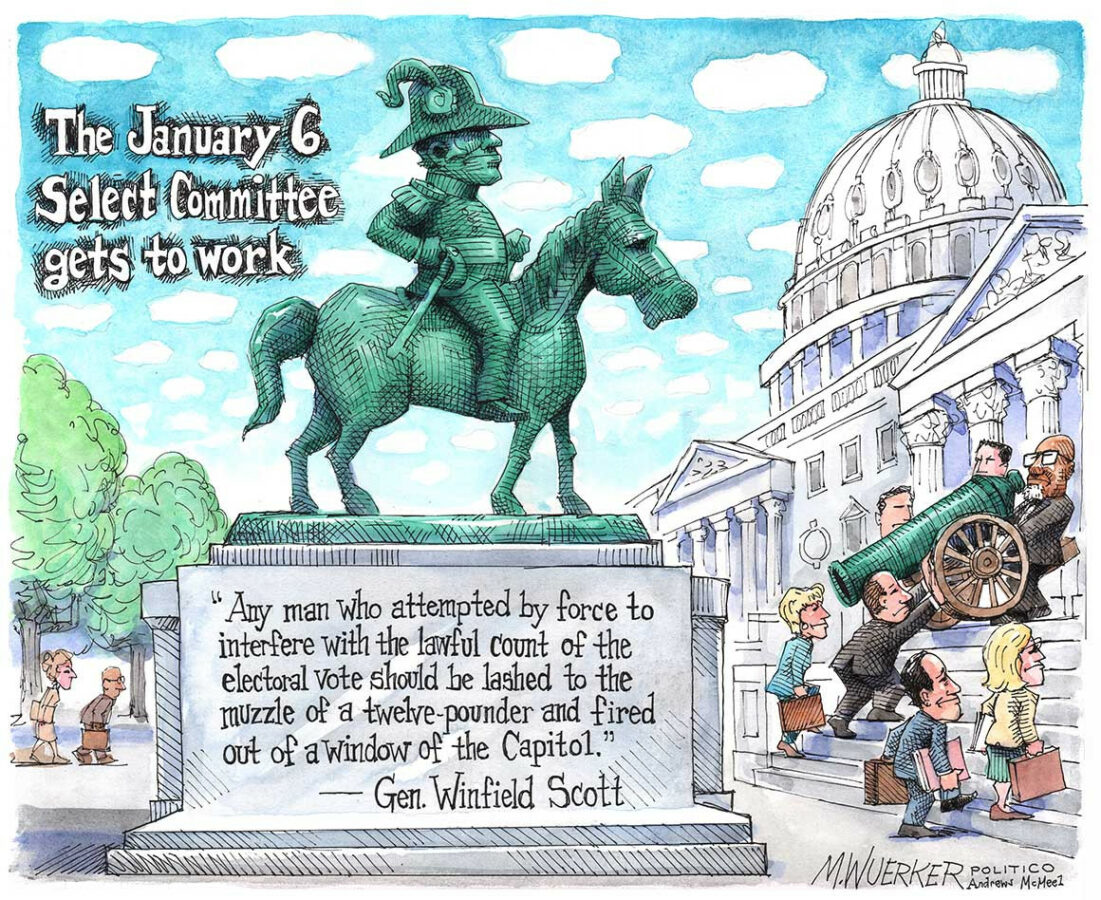 Manhattan Beach Parcel Tax Measure A, on the June 7 ballot, was not truly a ‘citizen’s’ group effort, although marketed that way. Essentially, it was a small group of residents who sought their “wants” for the Manhattan Beach Unified School District, rather than MBUSD’s actual needs. The statutory COLA (Cost of Living Adjustment) increase for our state education revenue, and the LCFF [Local Control Funding Formula] will soar to 6.56 percent this year. The May 26 MBUSD workshop projected a shortfall of $190,795 for 2023-24 and another of $1.7 million shortfall in 24-25. Yet, the Measure A folks asked for $12 million a year, not the $2 million potentially needed.

Superintendent Doctor John Bowes failed to take a leadership role in directing the Measure A campaign. MBUSD had a reasonable parcel tax plan in mind but bowed out early. Our MB community is a reasonable group of residents who will at the end of the day make an informed, rational decision. Over 4,000 residents signed the petition to put the measure on the ballot, but only 2,700 voted for the measure itself.  35 percent said NO when they learned the real facts.  Every “Yes on A” flier I received had no mention of the $1,095 annual parcel tax hit on it.

I believe these same 68 percent voting No will make the same rational, wise decisions for school board candidates just four months from now.  They will not be tricked and swayed by fancy flyers, slick signs and matching ball caps. We have a promising future ahead in school board leadership.

For four-plus decades, the Manhattan Beach Unified School District’s funding process has been put together with cut-and-paste approaches connected to shortfalls from the State. This is not the fault of the school board. As a result, given that evolving issues are always a part of the process, with hundreds of players, over years of controversy, what is the point of finding fault and denying funding to the district? Which is what happened with the failure of Measure A on the June 7 ballot. Perfect oversight is always the goal, and hundreds of volunteers have been dedicating their time to that. That is why there were indictments of a school board member and administrator years ago. This election brought out every wort, pimple, accusation, false rumor, inaccurate reporting, calculation, and personal attacks infamous in American politics. That is how the sausage is made in our system. The result is that today, we are guaranteed to have future shortfalls that have not replaced the past cuts, and only ensure that cutting more teachers is devastating. The governor’s influx is a tiny band-aid for one year and has nothing to do with responsible long-term funding. We could have solved a decades-long problem. The possibility of future parcel tax passing with a 66 percent threshold, given nearly 50 percent of so-called supporters who changed their minds is ludicrous. The voter’s reaction to a campaign style and acceptance that an outside influence understood the history of our town worked. All of the concerns were justified, but the end result was not. My child, as well as thousands of others, will be without. The price of this mandate is just awful.

There are approximately 22,000 residents in Hermosa Beach. The recent city sponsored survey polled approximately 350 of them. The results supporting cannabis in Hermosa and an increase in city sales tax are reported as the wishes of “the majority” of residents. The Hermosa Beach City Council is ridiculous. Seems to me they are not unlike the federal government, which says the southern border is under control.

We wanted to clarify some of the items that were discussed during the recent City of Hermosa Beach’s budget study session and provide one correction to the Easy Reader story about that session (‘Studies, studies, studies,’ Hermosa Council questions budget,” ER June 9, 2022). The City budget proposed $20,000 for a business license assessment, not the $420,000 that was reported in the story. We also wanted to ensure the public understands that many of the items listed as “studies” are actually plans, or necessary evaluations to determine the most efficient and strategic solutions, as well as the path forward for City programs and facilities. These are not documents that will sit on a shelf. An example is the Citywide Parks Master Plan, which would develop a plan to maintain, rehabilitate, and improve our network of parks, facilities, and open spaces. It also will provide opportunities for the community, and recreational organizations to provide their input on what they desire from our open spaces. Cities typically develop long-range plans for park and recreational resources, and that is what this will be. In addition, the story suggested that a proposed internal audit will be limited to addressing permitting. The internal audit will be much broader: It will determine how the City can achieve its objectives of enhancing operational performance by reviewing City policies, procedures and performance to ensure we are providing the most efficient and best possible services to our community.

Editor’s notes: Easy Reader apologizes for the error in the amount of the business license assessment study.

Show us the money

Our City Council is preparing to ask voters to approve a .75 cent increase in our local sales tax, which will increase the price of a new car in Hermosa Beach by about $500, and be felt as more inflation for goods and services we buy on-line and at our local shops and restaurants. The city manager also wants to tax your Netflix and Disney channel usage, like they tax your electrical usage. Our city manager and City Council want to raise your parking permit fees, parking meter rates, the price you pay for permits to install a new water heater, or remodel your bathroom, and so on.  Are these increases justified? Who knows. And that’s the problem. The city manager determines how money is spent in Hermosa Beach and essentially says “Trust me, I know what I’m doing.”  4 out of 5 of our council members refuse to ask tough, probing questions about the need for these new taxes and fees. Nor do they ask probing questions about how the money is spent. Based on the Council’s actions, they seem to think their job is to spin the city manager’s agenda for public consumption, including new local taxes and fees and $2.5 million in new studies.

Councilman Jackson is the notable exception. But if our City Council won’t ask tough probing questions about the need to fund study after study including $500,000 study for the best way to keep private vehicles off The Strand and Pier {laza, $100,000 to improve process flows in our building permit and code enforcement department, $600,000 to tell us the city hall facilities are inadequate and to justify a new City Hall building, $500,000 for a study to improve the city yard on top of $2,200,000 to actually implement the project and $500,000 for a New Parks Master Plan how are residents to know if they should vote for a .75 cent increase in our local sales tax?

Currently residents are allowed to ask questions in the council meetings, but the council almost never answers them. Written communications are buried in the public record without council comment or discussion. Until the city allows residents to ask questions during funding study sessions, and get direct, real time answers in a public forum our response should be a resounding “No New Taxes” and no budget increases.