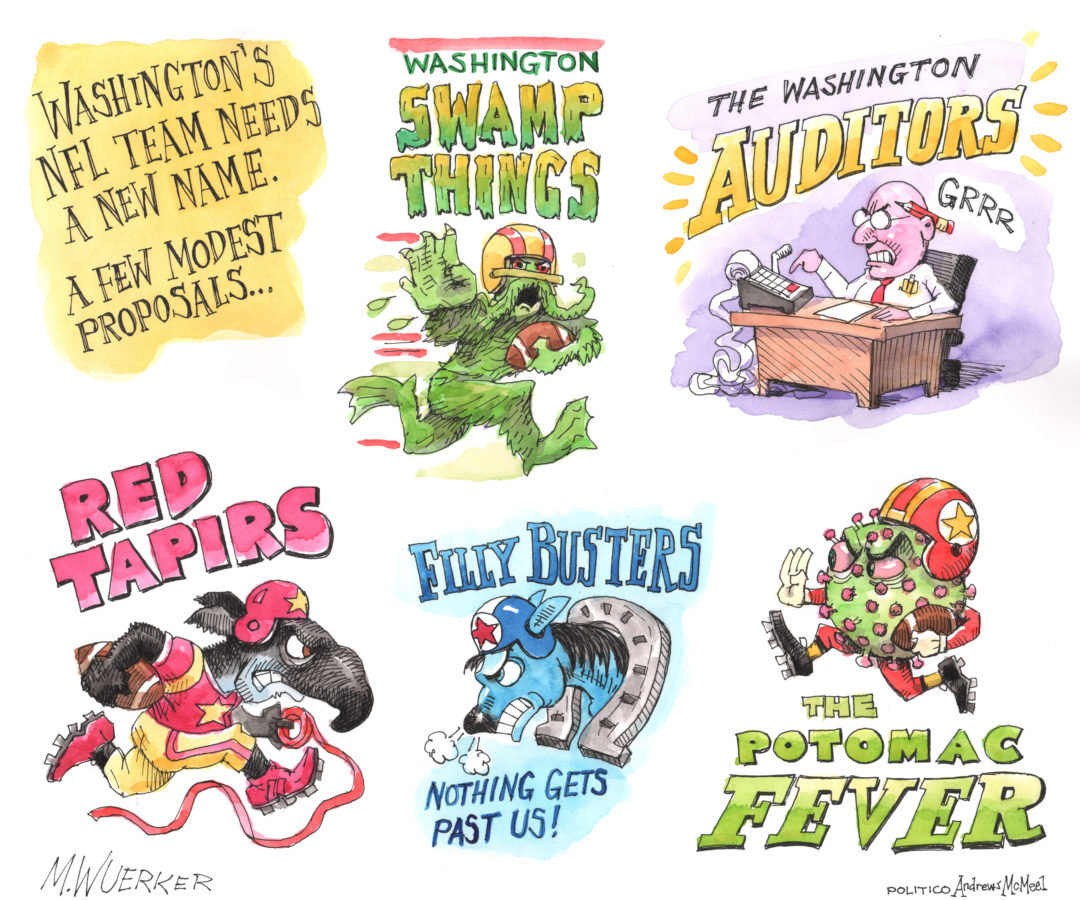 I want my country back

I reject Black Lives Matter, a radical, Marxist group that espouses the destruction of everything America stands for. I reject socialism and Communism in all forms. I reject the new syndrome of “White Guilt” that has infected more people than Covid-19, but is just as virulent. I reject all forms of racism no matter what group it emanates from. I reject anyone who feels compelled to delve deeply into the backgrounds of heroes and historic figures and founders of this great nation, for the sole purpose of denigration and political gain. Oh, there’s no doubt that racism can be found, just as evil exists. This country is probably more diverse than any other in the world and more people risk their lives to get here. Why? We are American’s first, who happen to have different skin colors. If you choose to refer to yourselves as Indian-American; African-American or Mexican-American, that’s okay by me, but you’re just a proud American by my standards. I hope we all want our country back.

There are some facts that the Beach Cities Health District isn’t prone to disclosing (“Healthy Living Campus debate centers on costs versus benefits,” ER July 16, 2020). First, in saying 29 percent of Beach City Health District’s revenue comes from property taxes, CEO Bakaly doesn’t mention that 50 percent of those property taxes are paid out to the top 10 highest paid executives at BCHD. That cannot be what voters imagined when they approved South Bay Hospital and the property tax rate in 1956. Second, Youssef Assoc., BCHDs expert seismic consultants, reported that no seismic retrofit is required, and that even if Redondo Beach adopted the strongest seismic ordinance in use anywhere, the South Bay Hospital building could remain in use until 2040. Last, BCHD paid $2 million to Blue Zones for advice. Part of Blue Zones advice, which BCHD chooses to ignore, is to reduce Chronic stress, what Blue Zones calls “the silent killer.” BCHD’s surrounding neighborhoods have been subject to chronic stress from the medical campus since 1960, and Bakaly is trying to increase the chronic stress level further with demolition, construction, and 50 to 100 years of  more operation. No matter what good intentions BCHD has, it’s already dumped 60 years of economic and environmental injustice on surrounding neighborhoods and intends to dump on us for 100 years more.

“Education is our only political safety. Outside of this ark, all is deluge.” ― Horace Mann

Our letter is a desperate plea for both federal and state governments and officials to give top priority to education, particularly elementary education in grades K through 5.  Nothing less than the future of our democracy depends on it. In our rush to protect public health and shore up our economy in the face of Covid-19, we have thrown billions of dollars at various sectors of the economy. Although we have muddled through a difficult five months, our country is no better off now healthwise or economically than it was in March 2020. One sector that has been sorely neglected on both federal and state levels for many years is education, particularly elementary education. Children must acquire the basic abilities to read and do essential mathematics in grades K through 5. Elementary school children need to return to schools as the best way to foster their social and emotional development. We know that schools will not open until they are safe for the children as well as the educators. And we know that many parents cannot return to work full time without opening both schools and after-school programs. Therefore, solving the educational and health issues required to reopen the schools will produce benefits for the workforce and economic health of the community.

All we need for this to happen is for there to be the political will to make this happen. Where is the federal level task force on educational support that can provide states with scientific and technical data, resources and funds to adapt our educational systems to life with the coronavirus? Where is the state level task force that can provide logistical and financial assistance to local districts struggling to find solutions? The lack of leadership at the federal and state levels, and the belated attempts by school districts and teachers’ unions to address many of the issues on their own, has caused desperate school districts to come up with one-size-fits-all solutions, which do a disservice to so many children. It is clear that a kindergartener has much different needs than a high school senior.

In much of California and other states where the climate permits, there should be planning to provide open air classrooms and outdoor after-school programs for elementary schools. If the weather does not permit outdoor learning, can’t other buildings be repurposed for classrooms and school facilities? And in districts where it is appropriate for high schoolers to engage in distance learning, why can’t some of the high school buildings be repurposed to provide more classrooms for socially distanced elementary students.

What about all those college students who are taking a gap year rather than paying big bucks for distance learning? Can’t these college students and recent college grads be employed as teachers’ aides to help with the smaller, socially distanced, classes? One experienced teacher should be able to supervise one or two aides.

Not all of the creative solutions involve an influx of massive amounts of money.

And speaking of money, let’s not let off the hook the large employers and corporations in the community who benefit from an educated workforce. These companies should be invited to join the educational discussions and should be encouraged to pitch in to supplement government resources to create solutions that serve students’ and educators’ best interests. A failure to make education one of our nation’s top priorities will have an immediate detrimental impact on students and educators, in addition to long-term detrimental effects on our economy. Ultimately the failure to educate a generation of Americans will destroy our democracy.

“Teachers, I believe, are the most important and responsible members of society because their professional efforts affect the fate of the earth.”  — Helen Caldicott