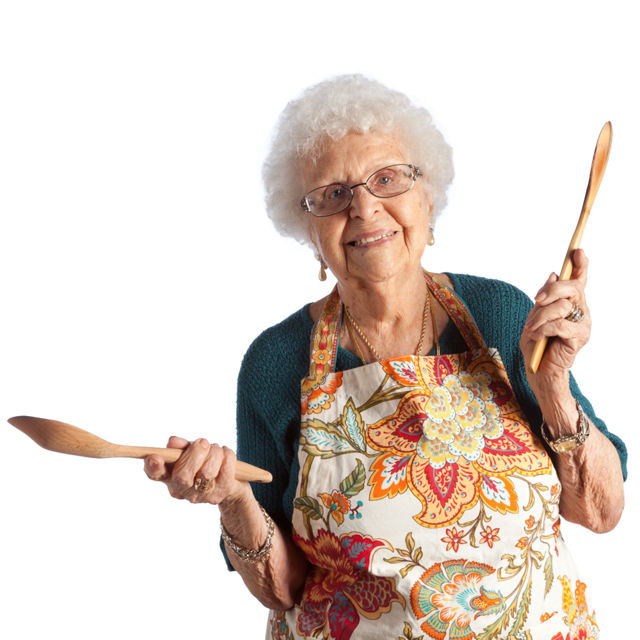 “Lives Well Lived,” Sky Bergman’s joyful little documentary had its roots in one particular life well lived, that of Bergman’s gregarious Italian grandmother Evelyn Ricciuti. Marveling at Ricciutti’s energy whether cooking for her extended family or going regularly to the gym to work out, Bergman felt that there must be some key wisdom on aging that could be imparted. To that end, she sought out others, aged 75 to 103 to ask what they thought was the secret to their longevity.

Bergman talked to seniors from all different backgrounds and experiences. And although no new ground in gerontology is broken, she introduces us to people who are more than willing to share their lives with us. Among others, Bergman celebrates:

Susy Eto Bauman, age 95, suffered the gross indignity of being imprisoned in a Japanese internment camp during World War II, compounded by the tragedy of having her beloved husband volunteer to serve in the army of the government that had abandoned them and dying for that country. But Susy persevered and lives by the motto, “If I want to do something. I do it. And if you say I can’t do it then you won’t be able to do it. Just go out and do it.”

Dr. Lou Tedone, 92, grew up during the Depression helping his parent run their small deli. He set his sights on becoming a doctor and so he did, all while still helping out his family. To this day he still makes the fresh mozzarella of his youth, carefully mixing, squeezing and rolling it into balls. As he tells us, “Happiness is a state of mind. You can be happy with what you have or miserable with what you don’t have. You decide.” 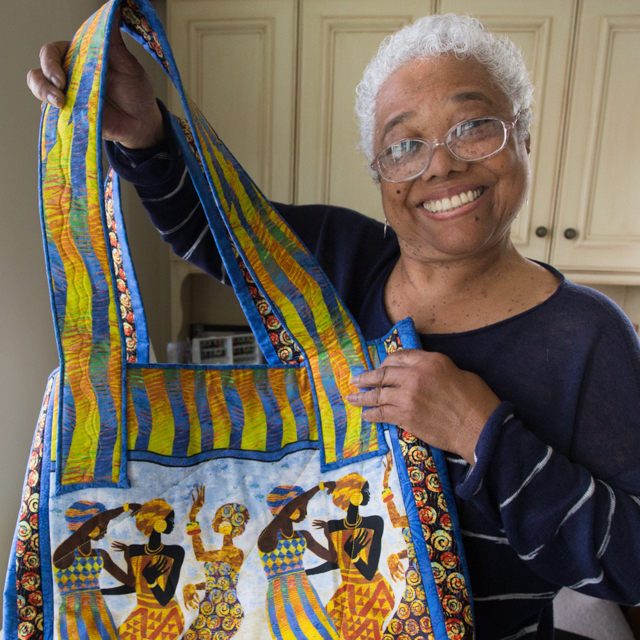 Blanche Brown, the youngster at 78, was (and still is) a civil rights activist. A dancer by training, she still leads by doing. Life has taken some interesting twists and turns. The estranged wife of Willie Brown, she lives her life to the fullest. “Life goes by so quickly and most young people are in such a hurry to get to the next part of their life that they don’t really take time to just enjoy what’s happening right now.”

And Evelyn Ricciuti, 103 and the inspiration of the movie, is still youthful and full of joy. “Being kind and being nice to people no matter where you are, no matter what situation, it always comes back to you. That’s my philosophy of life.”

Of course, realistically, for most of the long-lived, good genes factor into all of this along with many inexplicables, some positive, some negative. But that’s not the point of Bergman’s story, one that dovetails nicely with the recent Danny Gold documentary, “If You’re not in the Obit, Eat Breakfast,” that profiled well-known and lesser known celebrities in their 80s and 90s.

This film should have a nice run on cable or streaming but see it first on screen. It will make your day.

Opening Friday April 20 at the Laemmle Monica Film Center, the Townhouse 5 in Encino, and the Playhouse 7 in Pasadena.