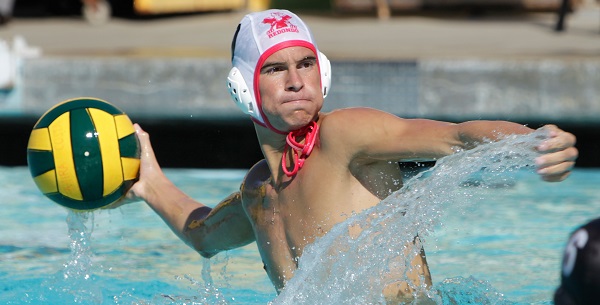 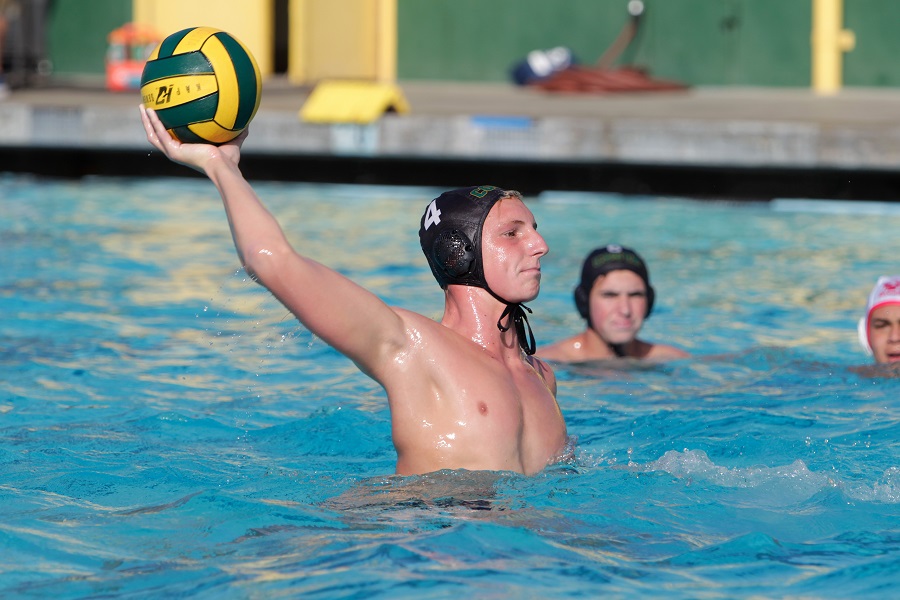 In the first vital Bay League boys water polo match, Mira Costa will travel up the hill to take on Palos Verdes Thursday in what should be a close contest.

Palos Verdes and Mira Costa are ranked No. 13 and 14, respectively, in the CIF-Southern Section Division 1 poll.

Mira Costa has moved up to Division 1 this season after losing to Agoura 9-6 in the 2017 Division 2 quarterfinals.

On Saturday, the team defeated Los Osos (14-10) and Redlands East Valley (9-7) before losing a 10-9 heartbreaker to Cathedral Catholic in the final.

“I believe we have a good, all around experienced team this year,” Mira Costa coach Jon Reichardt said. ““I’ve got a good group of seniors who are leading the team. Our goalie Garret Allen has been pretty good and consistent and Colin Le as well.”

Mira Costa opened the Bay League season with an impressive 14-5 home victory against Peninsula. The Mustangs were led by Hudson Carter’s five goals. Troy Gleason scored three goals, Jake Carter and Ryan Rossow each had two and Diego Almendariz and Paolo Riverin had one apiece.

Along with their fine performance in Coronado, Mira Costa is also excited about returning to their home pool which had been renovated. The team had been practicing at various pools including Palos Verdes, Peninsula, Redondo Union and Loyola Marymount University.

“The pool being down has been tough,” said Reichardt, who is in his 21st season as the Mustang’s head coach. “My estimate is that we are probably about 2-3 weeks behind everyone else as far as conditioning goes. The athletes are working hard so I feel we will be able to catch up.”

The Bay League is down to four teams this season so only two will receive automatic bids for the playoffs.

Following its showdown with Palos Verdes, Mira Costa will host Foothill (No. 9, Div. 1) Friday at 4 p.m, then host Redondo in its rivalry game on Wednesday.

The Mustangs will also compete in the South Bay Tournament Friday and Saturday, Oct. 5-6.

The following day, the Sea Hawks beat Davis 11-9 before losing to Vista 16-9. The Sea Hawks later defeated Grossmont 13-7 to place 11th in the tournament.

Redondo opened Bay League action with a 13-6 loss to Palos Verdes and hopes to rebound Thursday at Peninsula before heading to Mira Costa on Wednesday.

After winning the CIF-Southern Section Division 4 crown in 2017, the first CIF water polo title for Redondo’s boys squad, the team moved up into Division 3 this season.

by Nick's Dojo - 5 seconds ago