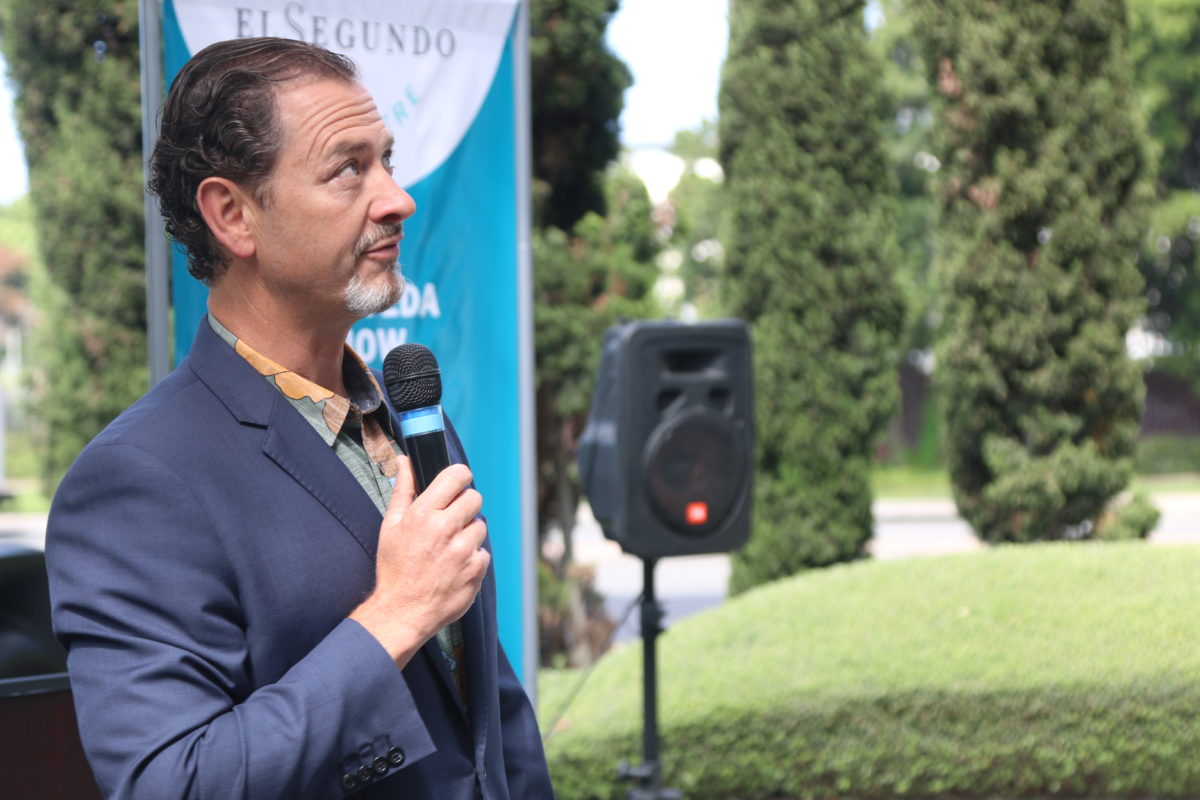 In what promises to be one of the best returns on investment ever for a rebranding effort, the City of El Segundo changed the name of Sepulveda Boulevard to Pacific Coast Highway. The cost for the 14 new highway signs was $15,000. 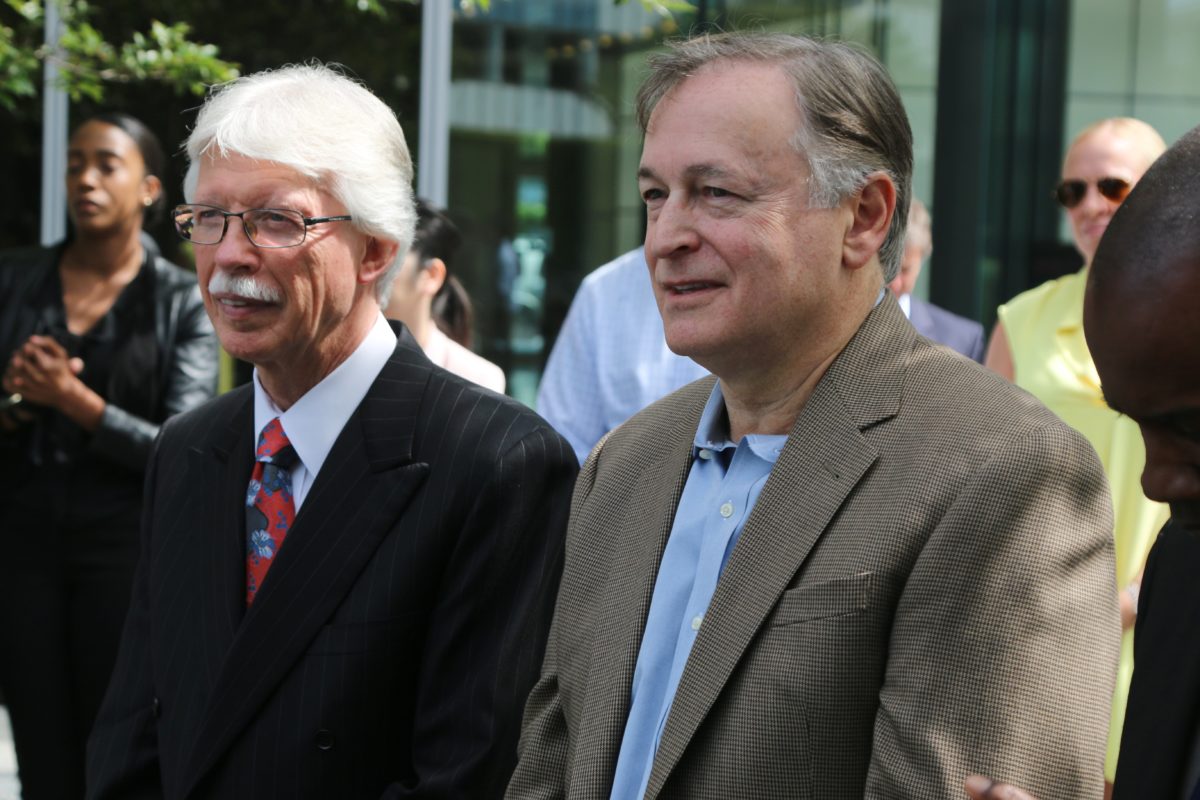 “El Segundo has more Fortune 500 Company headquarters in its five square miles than any other city in California, except San Francisco. But during the 2008 recession, when we tried to recruit new businesses, they didn’t know where El Segundo was,” Mayor Drew Boyles disclosed during the unveiling ceremony last June. 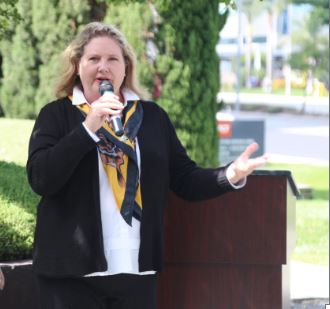 “I’m looking forward to no longer having my phone tell me, ‘Turn left on SU PUL VEEDA,’” Brann said. 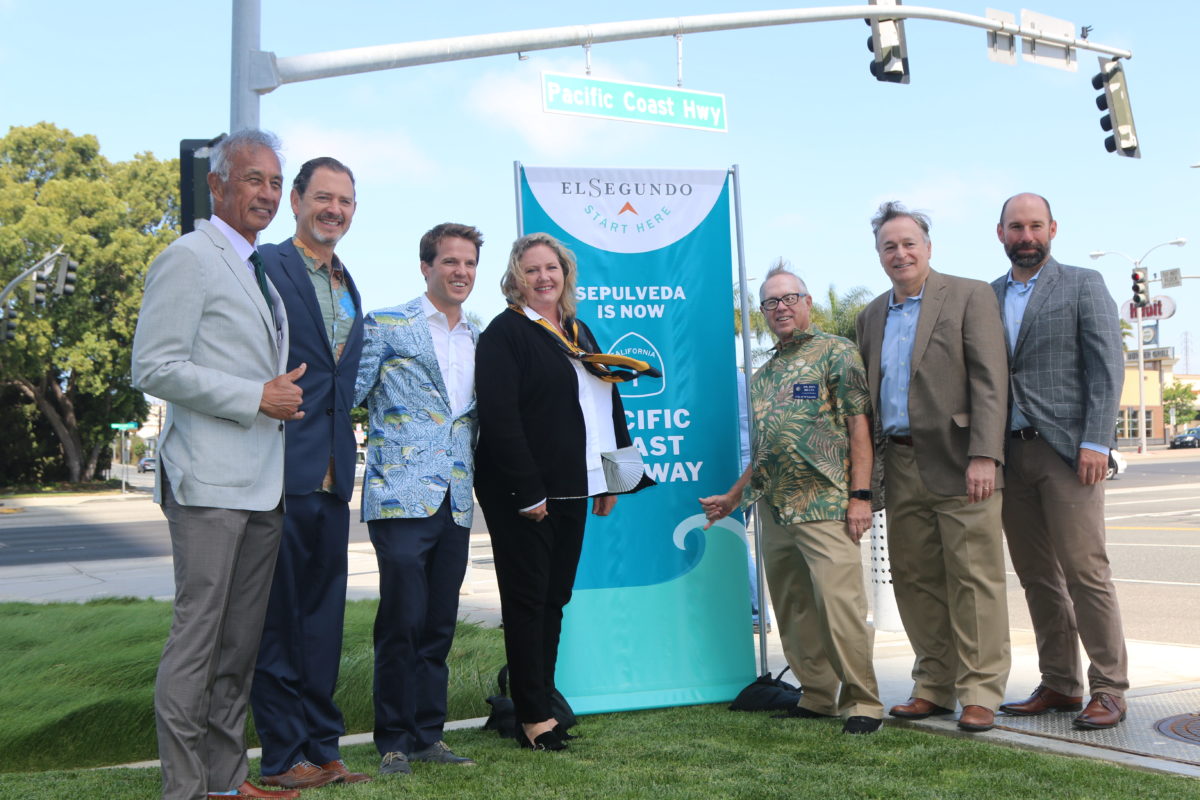