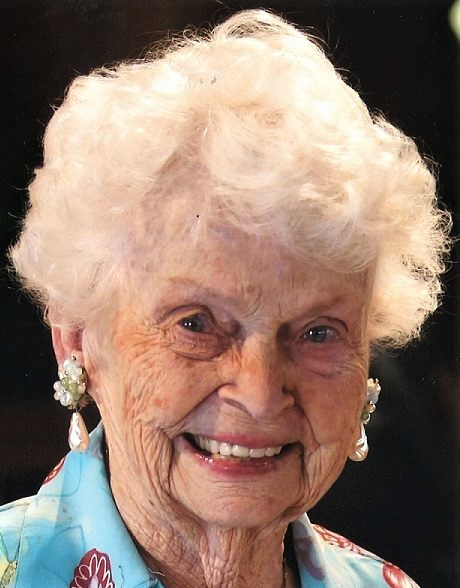 Patricia Dreizler, 1926-2022, led, created and/or facilitated a list of non-profits in the South Bay. Photo courtesy of Dreizler family 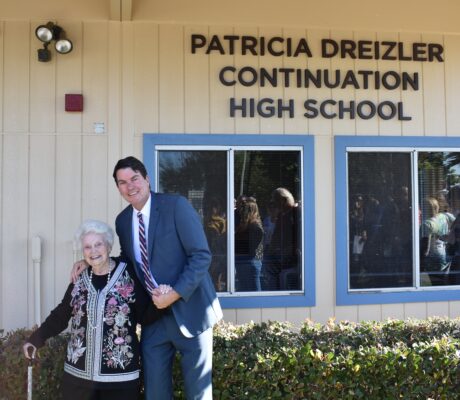 On June 5, a week before her 96th birthday, Patricia Dreizler died in her sleep at her home in Redondo Beach.

Renowned for her community involvement since the 1960s, she was honored four years ago with the re-naming of Redondo Shores Continuation School to Patricia Allen Dreizler Continuation High School.

Though she never worked for the district, changing the school name was a way to recognize Dreizler’s service to the community.

“Patricia Dreizler was the true matriarch of Redondo Beach,” said Mayor Bill Brand. “She was universally loved because she was classy, smart and compassionate. She will be missed but remembered.”

Dreizler lived in Redondo Beach since 1956. A native of Independence Missouri, she was a schoolmate of President Harry Truman’s daughter. Her great uncle was Phogg Allen, the man who built the University of Kansas basketball program.

In Redondo Beach, first acting as a volunteer with city Parks & Recreation, Dreizler’s work led to a paid supervisory position. She created and became the head of the Department of Community Resources in 1975, “because nobody knew what I did,” she joked.

She was the first female department head in city history.

“Patricia Dreizler embodied love, care, and a relentless advocacy for the underdog,” said Redondo Unified School District Superintendent Steven Keller. “RBUSD is a better learning community because of her. It makes sense that we named a school after her. God, I will miss her.”

Divorced in 1969, Dreizler raised her six children from then on as a single, working mother.

In later years, to the end of her life she was an advisor for Redondo Beach Round Table.

She is survived by her four sons, two daughters, 12 grandchildren and four great-grandchildren.

“She was very much loved by many in the community,” said son Carl Dreizler. “She’s leaving a big hole in the community. Luckily there’s a lot of other leaders to pick up where she left off.”ER