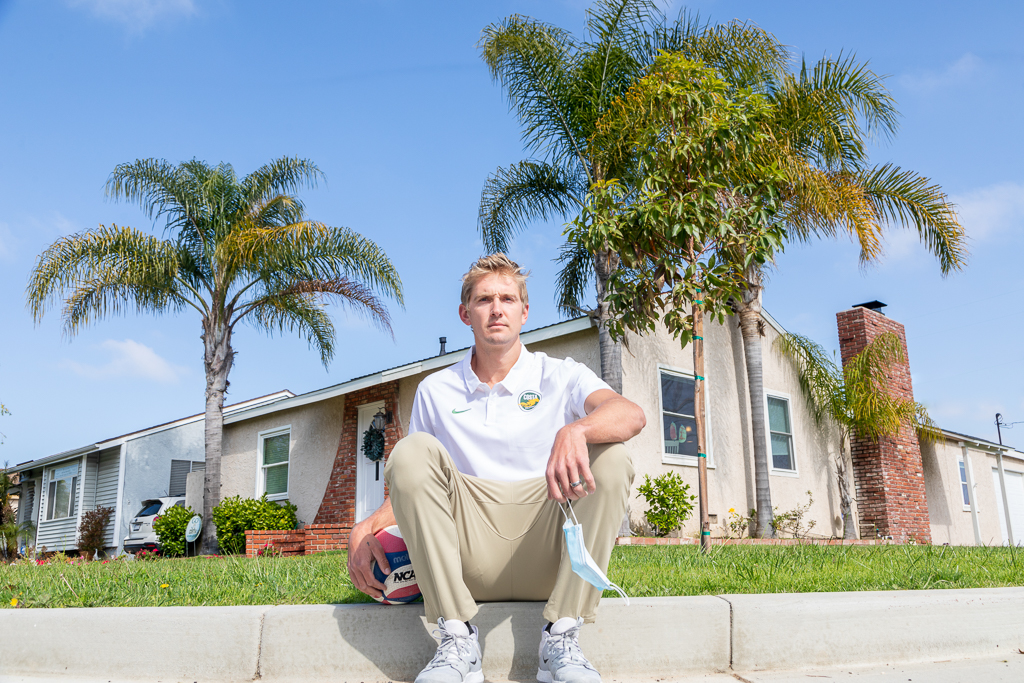 Mira Costa volleyball coach Avery Drost led his team to a 10-0, raising hopes for a state championship before all prep sports were canceled because of the coronavirus. Photo by JP Cordero

The Mira Costa boys volleyball team began the 2020 season ranked number one  in the CIF Southern Section. The team quickly justified the ranking with an opening, 10-0 run that began with a victory over powerhouse Santa Barbara High in February and ended with a first place finish in the prestigious  Best of the West championship in early March.

At its Thursday March 12 practice, in the Manhattan Beach Middle School gym, where the team practiced while Costa’s new $40 million gym was under construction, coach Avery Drost didn’t need to remind his players what the upcoming game meant. Bay League play would begin against Palos Verdes the day following the Newport Harbor match. Over spring break the Mustangs would fly to Hawaii to compete in the Punahou Tournament. But the Newport Harbor Sailors, which also won the Best of the West in 2019, was the Mustang’s most formidable test in its quest for the 2020 State Championship.

On the evening of the March 12 practice Mira Costa parents received an email from Superintendent Mike Matthews. Because two cases of COVID-19 had been reported in Manhattan Beach, the campus closed the following Monday and instruction would move online “for at least a week.” 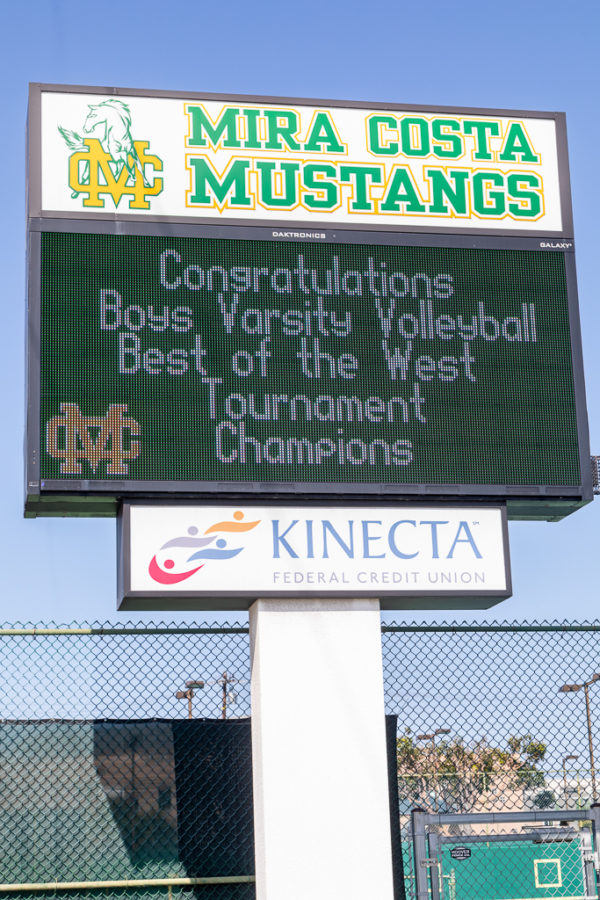 Victory at the prestigious Best of the West volleyball tournament was a highlight of the Mira Costa volleyball team’s 2020 season. Photo by JP Cordero

On March 13, Matthews sent a second email to parents that read, “Manhattan Beach Unified schools will not reopen until Tuesday, April 14, 2020, at the earliest.” The Newport Harbor rematch was the first game to be cancelled. Then spring break in Hawaii was cancelled and finally league play was cancelled.

Coach Drost has kept in touch with his 18 players by zoom and phone, advising the juniors on college recruitment and counseling the seniors on how to prepare for college. Several will be playing volleyball at Division 1 schools next year, assuming colleges reopen

“I send them workouts. We look at films. We all understand and appreciate the need to end the season. It’s what we need to do for our community and the world,” Drost said.

“But ending the season really took the wind out of the players’ sails, especially for the seniors. We have all been really close this season and there was a great feeling in being a part of the team.”

Drost said he consoles his players by reminding them, “We won 10 out of 10 matches.. We won the Best of the West. It was a cool thing we got to do.”

The Sea Hawks baseball team was 9-1 when its season was cancelled.

Like Drost, Diver’s biggest disappointment is for his seniors.

“All of our coaches are just very sad for the seniors. They are all great kids, and to think that the remainder of their senior year they have to deal with all of this, it’s just heartbreaking,” Diver said. “I love those guys and hurt for them. I know what it is they are missing out on. It’s not about wins and losses, it’s about creating life long memories. Those are being put on hold right now.” 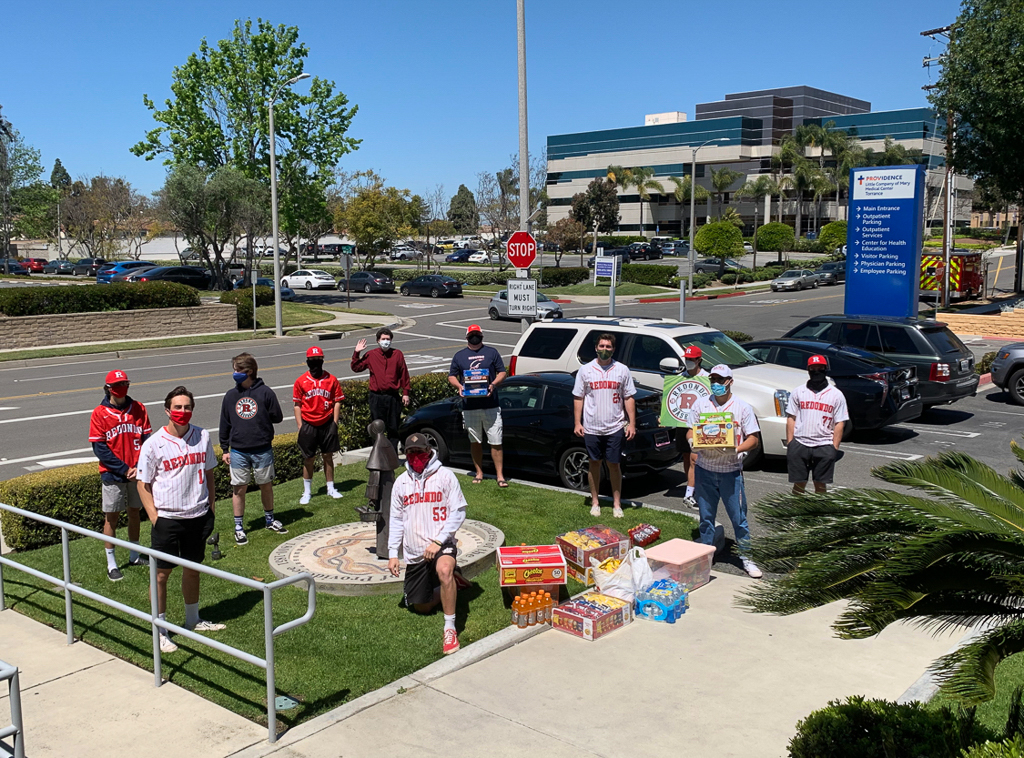 “The biggest challenge to be honest is emotional. I am gutted for my seniors,” Singiser said. “We had some great seniors ready to do great things. The very real possibility that they may not get that opportunity is deeply saddening.” ER