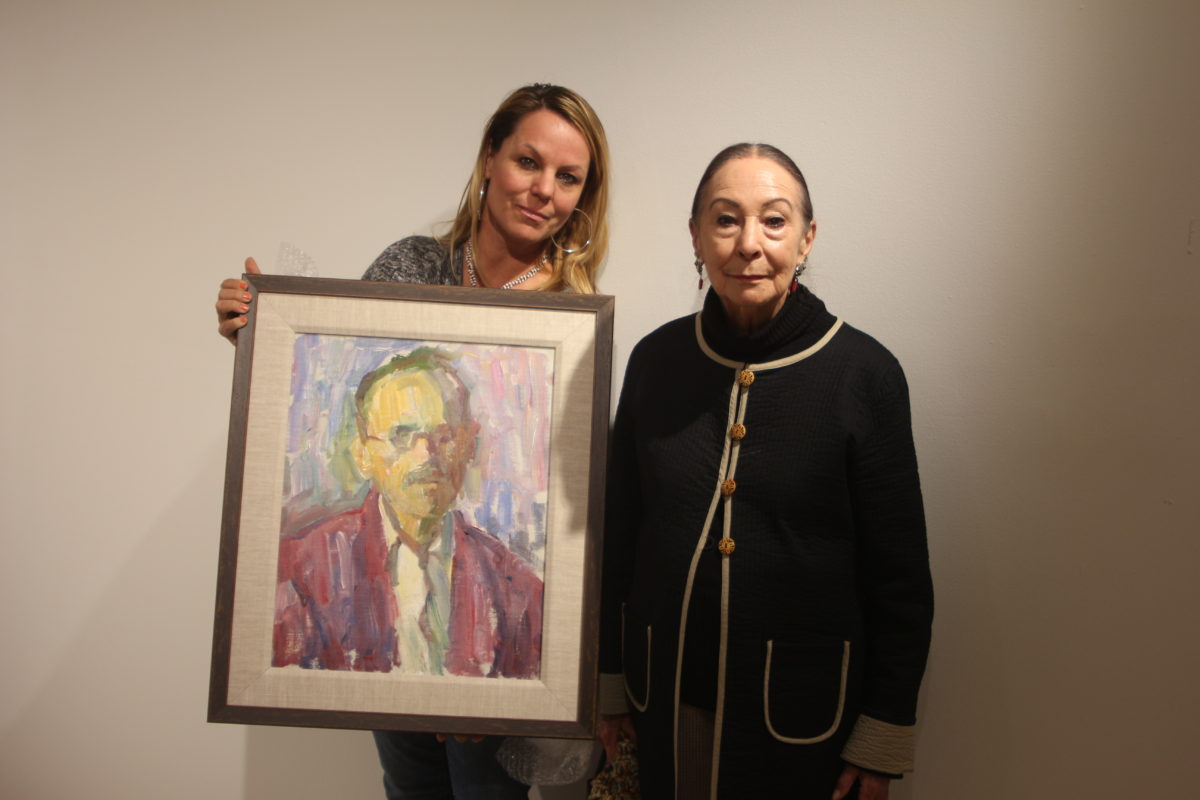 Color was the soul of his painting

The Palos Verdes Art Center has been very good to Paul Martel, the Belgian Post-Impressionist painter, born in 1879, who fell out of the game, so to speak, when he and his American-born wife Muriel returned to America, to Muriel’s native Philadelphia, in 1923. “He shouldn’t have left,” his son, Remi, told me 20 years ago. “He should have stayed in Europe,” said Carmen, Remi’s wife, when we spoke five years ago. 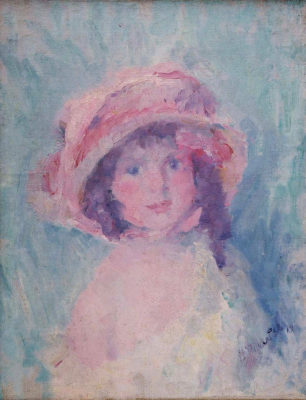 Martel’s oils and pastels tend to shimmer as if viewed through mirage-like summertime heat. It’s not a palette of bold colors, but rather of lighter hues, almost as if the colors themselves are shy and would rather remain behind a gauzy veil or curtain.

“In Belgium, as we grew up, we learned to see things through the dampness of an atmosphere heavily laden with humidity and sun. We Flemish people have always painted the color values in our air; in that respect I believe I follow the Flemish tradition.”

Would Martel’s reputation have grown and flourished had he not returned to America in the early 1920s? Perhaps that’s a moot point now, but he did have some success in the States: He exhibited in galleries with the Philadelphia Sketch Club and at the Pennsylvania Academy of Fine Arts, and he was a respected portrait painter. He passed away in 1944.

Remi Martel, Muriel and Paul’s only child, made quite an effort to have his father’s works become better known. For years, he kept many of them in the garage of his Malaga Cove home, which is where this writer first saw them. These days, that baton has been taken up by Remi and Carmen’s daughter Maclovia, who created an impressive website that showcases her grandfather’s life and work. When she and I spoke on the phone the other day she mentioned that recently there’s been some interest from the Giverny Museum outside of Paris to host an exhibition of Paul Martel’s work.

That would be nice for all concerned because Martel, whose pictures were once shown alongside Mary Cassatt and Pierre Bonnard, was also inspired by Claude Monet’s paintings; and Giverny was where Monet lived out his final years.

The Palos Verdes Art Center website notes that the online show is up through Nov. 14. Visit them at pvartcenter.org. And, to learn a great deal more about Paul Martel, go to pauljeanmartel.com. ER