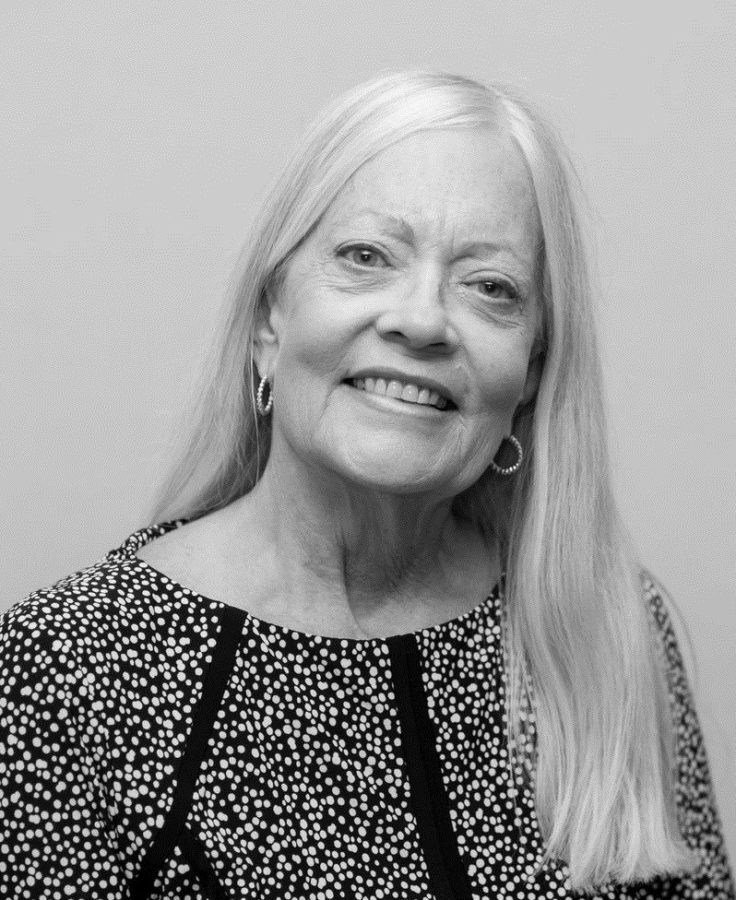 Janet Redella is calling it a career after 19 years at the Redondo Beach Unified School District. RBUSD’s Assistant Superintendent of Administrative Services announced her decision at Tuesday night’s Board of Education meeting.

“I’m excited about the prospect of retiring…but at the same time, I’m very sad,” Redella said as she made her announcement before the board. “I will miss this team, and I will especially miss this particular board.”

Redella began her RBUSD career in March 2001 as the district’s Director of Fiscal Services, then Chief Business Official, before ascending to her current title.

“Janet has served us well and given everything to the district. As much as we will miss her, we understand her decision,” Superintendent Steven Keller said in an interview. “There’s a saying in this business: people don’t get fired for low test scores, but we will get fired if the math doesn’t add up…her batting average on her duties, on negotiation processes, on accuracy of numbers, has been impressive.”

Redella’s job duties don’t just stop with the annual budget or in dealing with contractors performing improvements to the district’s active school sites. RBUSD is the largest landlord within the City, generating more than $1 million annually through its leasing contracts, according to the district’s 2019-2020 Annual Budget. Redella has also helped to administer money generated through three school bonds passed during her time with the district, including the technology bond that brought solar panel installation to Redondo’s school sites.

Keller also personally thanked Redella for her friendship and work alongside him after he joined RBUSD in 2006, when the district was in a period of regular upheaval.

“I’d say within six months, she saw the spark in me long before others did, and Janet believed in me. She was the first person, I think, for who I was and what I wanted to do, and what I wanted for Redondo,” Keller said. “I can’t imagine not having that early confidence from her.”

Redella will continue to have ties to the school, as her grandchildren attend RBUSD schools. But she’s ready to move on and enjoy the next phase in her life.

“I loved working here. It’s been a real highlight for me. The school business is fascinating and being able to watch teachers do what they do is absolutely amazing to be a part of,” Redella said in an interview Wednesday. “But I’d like to do other things, and I’d like to do them now — I don’t want to wait.”

Redella will be succeeded by Dr. Annette Alpern, RBUSD’s current Deputy Superintendent of Educational Services, as approved by the board in closed session after last night’s open meeting. Alpern — who accepted the appointment with a humble “thank you” — will begin her new duties in January, and take over fully when Redella ends her Redondo career in March.