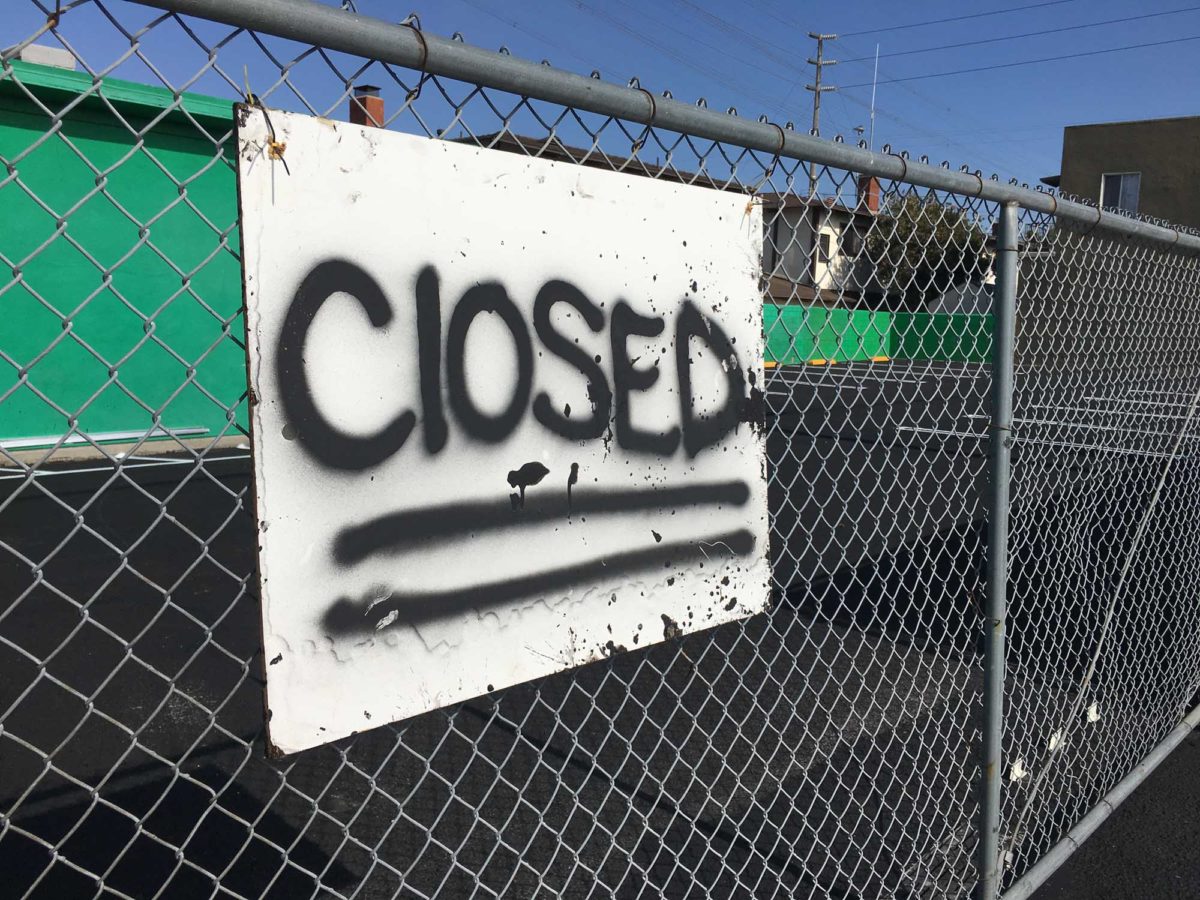 Seaside Church of Alternative Healing closed in June after agreeing to settle with the City of Redondo Beach to drop 18 criminal charges against the cannabis-focused church. Photo 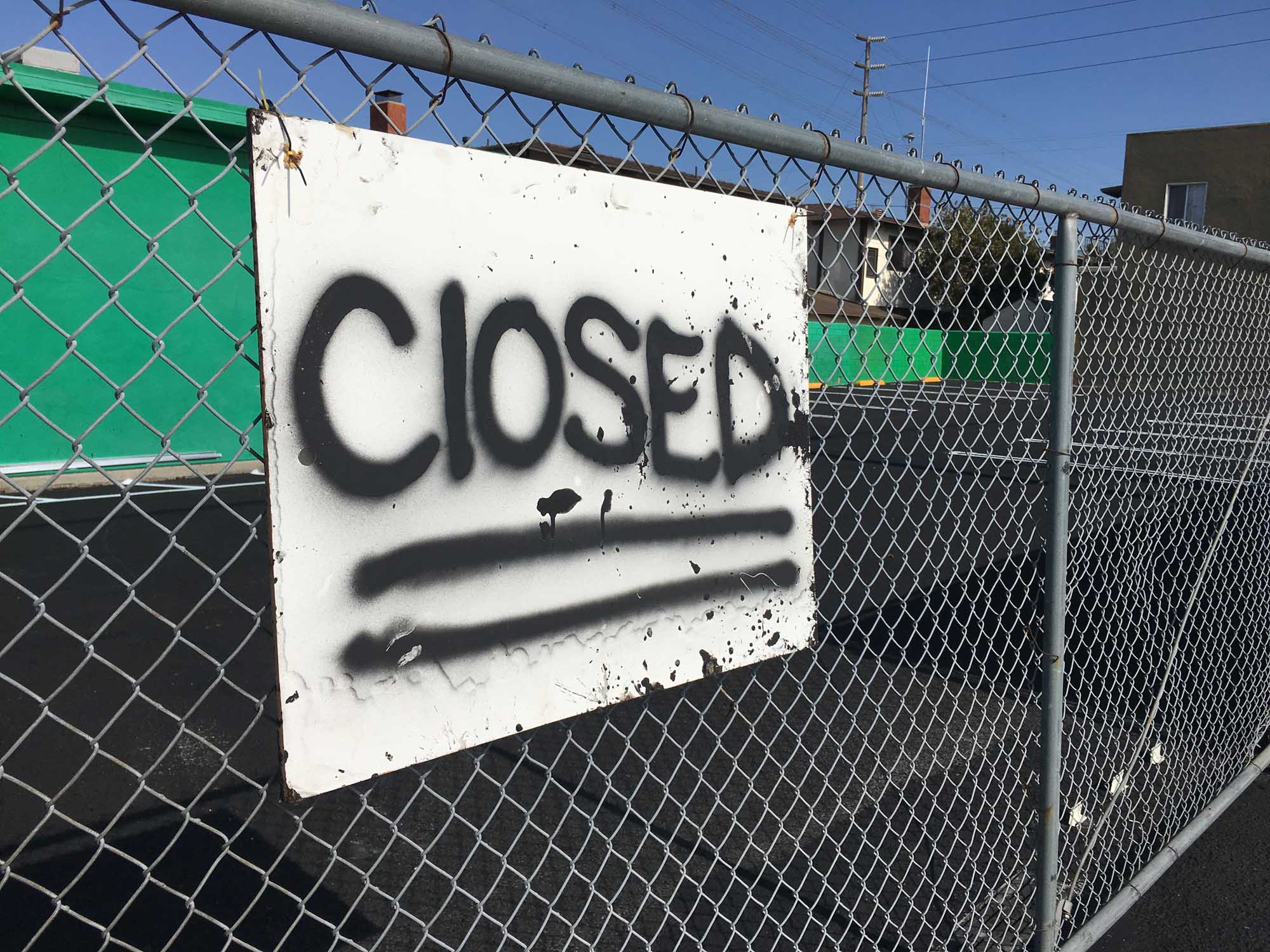 Seaside Church of Alternative Healing closed in June after agreeing to settle with the City of Redondo Beach to drop 18 criminal charges against the cannabis-focused church. Photo

Seaside Church of Alternative Healing, the cannabis church just off of Redondo Beach’s Artesia Boulevard which purported to freely give its members cannabis after receiving monetary donations, has permanently closed in accordance with a pending settlement agreement with the City of Redondo Beach.

The two sides were scheduled to go to court as of June 24 before reaching a tentative agreement. The City agreed to dismiss as many as 18 criminal charges each against two defendants — Seaside Church itself, and one-time employee JB Anderson — should Seaside agree to cease its operations. Many of the charges leveled against the church are with regard to numerous building code violations, including wiring, plumbing and other non-permitted changes to the building. As of last week, visitors to Seaside were met with a closed gate and a white sign reading “CLOSED” in black spray paint.

“It’s the city’s position that they were calling themselves a church in an attempt to get around any criminal liability,” said Redondo Beach City Prosecutor Melanie Chavira. “But I don’t believe that would have held up during trial.” Chavira also stated that Seaside’s legal representatives did not file a pretrial motion to claim First Amendment constitutional protections against the City.

Seaside was also the subject of two separate operations in which police officers purchased cannabis undercover; Chavira declined to detail the facts of those operations, as the settlement has not yet been officially completed.

As for why Seaside has elected to wholly discontinue its operations after correcting the code violations, defense attorney Grenville Pridham said simply that his clients are “tired of fighting the city.”

“You can only take so much,” Pridham said.

The code violations, in Pridham’s opinion, were “ticky-tack,” and based largely on the city disapproving of the church’s practices.

“A lot of governments don’t like cannabis, and they don’t like people that believe cannabis is their sacrament,” Pridham said. “The code enforcement, the building code violations, that’s a backdoor way to try and shut down the church…and it’s really all about money. Municipalities want tax money from dispensaries.”

The City of Redondo Beach is currently in the process of determining licensing procedures for cannabis dispensaries. A date has not yet been set for discussions to return, but is projected for September. According to City Manager Joe Hoefgen, the city’s Cannabis Task Force “still has some work to do.”

As for whether or not Seaside Church really was a religious organization is in the eye of the beholder. Seaside set a condition that all prospective members sign a series of papers professing to believe in the healing properties of cannabis, the church’s “sacred sacrament.” In an interview last year, Seaside leader Joe Luna said that simply opening a dispensary wasn’t his goal, saying that dispensaries perpetuate the “fashion” of cannabis.

Seaside was found on numerous websites offering listings of dispensaries, and for a time last year even described deals and “happy hours” on its own WeedMaps listing. That listing no longer exists.

“At this point, the church is dissolved, and I know of no plans to reopen it,” Pridham said.