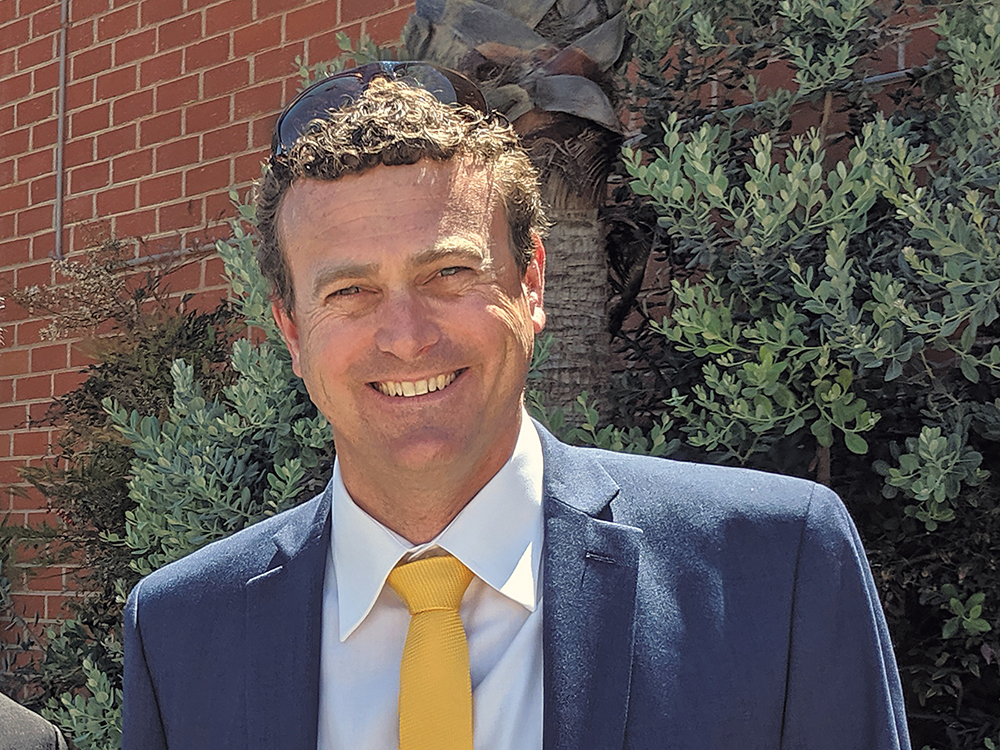 The move was outside of its regular rotation, which would have made Laura Emdee the next mayor pro-tem.

“I am uncomfortable with someone who is terming out this next year (in the role),” said Nehrenheim when the item came up on the agenda. “… I make a motion to place myself as the mayor pro-tem.”

“I second that for reasons already stated,” said Councilman Zein Obagi, Jr. – who had said earlier in the meeting that Emdee was behind the effort to recall him.

“That’s stupid,” said Councilman Christian Horvath, regarding breaking the mayor pro-tem rotation. “That happens in other cities, but not here. Come on.”

Emdee has long denied any involvement with the recall.

“I could not think of a place or a time where it is more appropriate to have someone who could unify the city, not someone who is constantly clawing at me, attacking me, disparaging me, causing divisiveness between north and south, absolutely not,” said Obagi, Jr. “Nor do I want to hear from this person all meeting long, every meeting.”

“I have to respectfully disagree,” said Horvath. “We honor the rotation despite any personal feelings of animosity.”

Horvath then stated that the move would also skip Councilman Todd Loewenstein (and Horvath).

“… So you just nominated yourself to jump three people,” he said to Nehrenheim.

Obagi responded that he and Nehrenheim had discussed this, under Brown Act regulations.

“I was going to nominate him anyways,” Obagi said. “Councilman Loewenstein has a lot of trips planned.”

“Again, though, you’re still jumping the rest of the rotation,” said Horvath.

“We could change that in later years, so it’s no problem,” said Nehrenheim.

On roll call, the vote was 3-2 to appoint Nehrenheim, with Horvath and Emdee against. Loewenstein was the third “yes” vote.

The matter concluded with a comment by Mayor Brand.

“I can’t veto against my three biggest supporters,” he said.