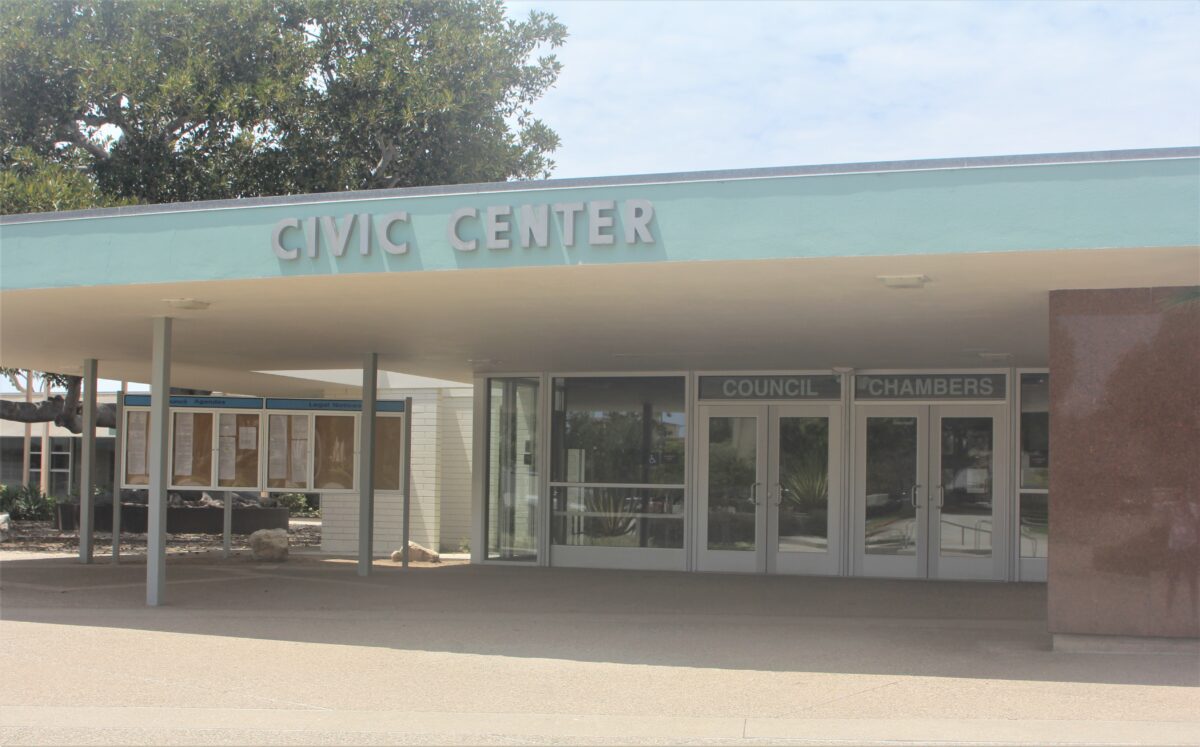 EDITOR’S NOTE: The previously posted version of this article, “Redondo city council pauses retail marijuana ordinance,” was misleading in its characterization of why Councilmember Laura Emdee voted the way she did.

Since an ordinance requires three votes to pass, the 2-1 count was insufficient.

The matter began with a question brought forth by Nehrenheim. He asked about the possibility of putting the ordinance on a ballot next March as an initiative.

That way, if a competing Oct. 19 cannabis public initiative passes, the city can trump it five months later with their own, original ordinance – which has been five years in the making.

“If we put ours on the docket in March, it overrides theirs if theirs passes,” said Nehrenheim.

If this all happens, the city would have its own cannabis policy, though without the flexibility of if it had passed the policy by ordinance.

“If we have an ordinance, we have the control of any changes we might want to make,” said Emdee, noting that retail cannabis is new to city business. “To change an initiative, it has to go back to the vote of the people.”

She made a motion to postpone the city ordinance second reading until Nov. 1.

She explained further her opposition to Nehrenheim’s idea to run the ordinance as an initiative for backup.

Nehrenheim, Horvath and Emdee, nonetheless all spoke in support of the city ordinance as written.

After the second-reading vote failed, Nehrenheim made a motion to bring it back at the Aug. 16 council meeting, when Loewenstein is expected to return.

The action passed, on another 2-1 vote, with Nehrenheim and Horvath in support. Since it was only an “action,” it did not need three votes.

Thus, on Aug. 16, the ordinance returns to the city council for a second reading – or perhaps will  be reintroduced as a first reading due to the time delay. City Attorney Mike Webb was to get back to the council with this information.

On that same night, the council voted (without Horvath and Emdee, absent in protest) to call a special election for the competing cannabis initiative to go on an Oct. 19 ballot.

Since then, an Obagi recall effort materialized, and gained enough signatures to go before voters. That ballot would have fallen on Nov. 8, the general election date, unless a special election was called – for something else – before Nov. 8.